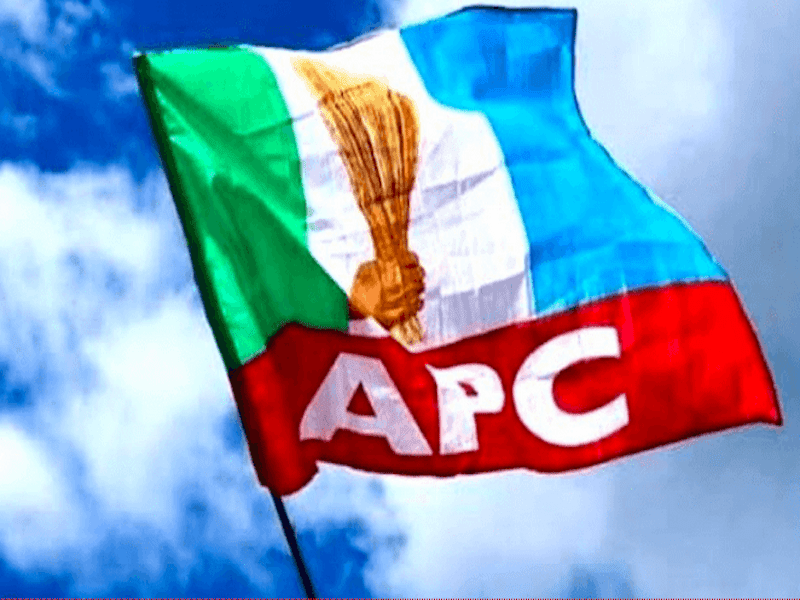 Ekiti State’s pro-Tinubu Southwest Agenda for 2023 Presidency (SWAGA) group has sued the All Progressives Congress (APC) over the July 31 ward congress, calling for a complete annulment of the election. 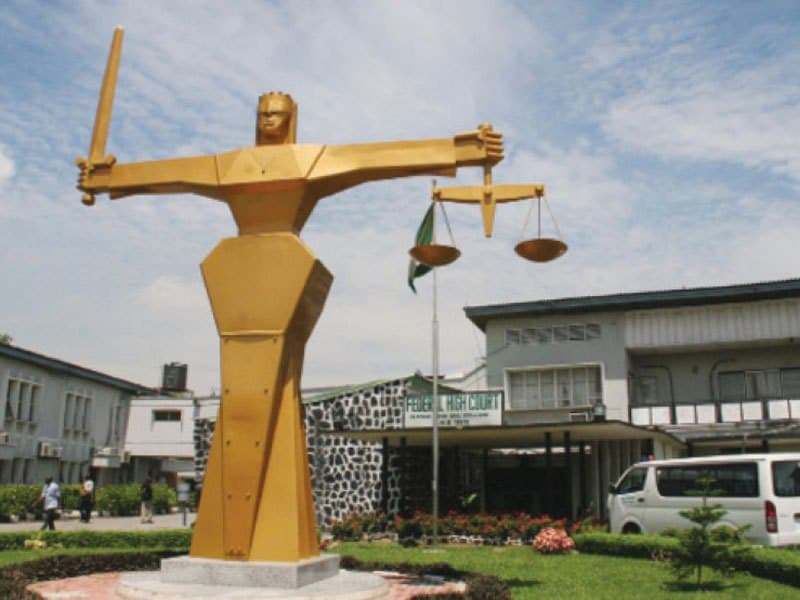 An interlocutory injunction to stop the local government congress or an order declaring it illegal was sought by the group at the Federal High Court, Ekiti State Division, in suit number FHC/AD/CS/21/2021

Barrister Ayodeji Odu and five other lawyers for the plaintiffs filed the lawsuit after 36 SWAGA members and ward congress contestants testified on behalf of over 3,650 members of the group in Ekiti.

According to the plaintiffs, the 1st defendant’s congress held on July 31 in Ekiti State was unconstitutional, illegal, null and void.

According to them, on July 31st, 2021, Ekiti-supposed State’s congress of the 1st defendant violated democratic norms and practices, as well as the Nigerian Constitution, and guidelines issued by that defendant for conduct of the 2021 ward congresses.

A declaration that no congress took place in Ekiti State chapter of the 1st defendant as no result had been declared as of the date of filing this case is also included in this list.

For example, the court could rule that appointing or appointing a 2nd defendant as Chairman of the 1st defendant’s Caretaker Extraordinary Convention Committee would violate the 1999 Constitution and article 8 in the constitution for 1st defendant. 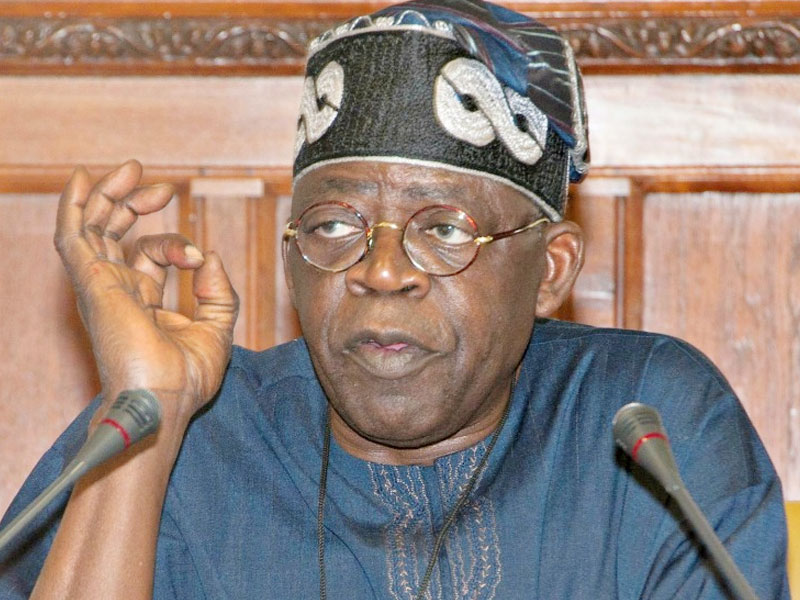 Declaration that the first defendant is under the control, supervision, and direction of “the so-called caretaker.”

Second defendant was ineligible to be in charge of APC’s extraordinary convention planning committee, including the conduct of ward congresses across Nigeria and Ekiti State on July 31, 2021, which was illegal and unconstitutional.

Read Also: Top PDP Leaders That May Move To APC Before 2023 Elections

The 1st defendant was involved in political activities while still serving as a governor.

Declaration that all committees set up by third defendant pursuant to the Ward Congress of 31st July 2021 were unconstitutional, illegal, null and void and in total violation of the guidelines of the first defendant on conduct of the congress

According to them, the defendants should be barred from holding any further congresses in the local government and state offices of the first defendant, Ekiti State, pending resolution of the substantive matter.

An injunction was sought to prevent the fifth defendant from recognizing or dealing with any of the purportedly elected Ekiti State ward executives or officers.

Read Also: Zamfara: Bandits’ Activities Out Of Control Despite Our Efforts – Gov. Matawalle Cries Out

On Monday, September 6, Adeniyi said, “we’re going to ask the court for a substituted service because we’ve realized that these defendants are trying to obstruct justice by evading service of papers.”

Femi Akindele, the secretary of the Congress Committee in Ekiti, said anyone who goes to court without exhausting the party’s internal mechanisms to seek redress is violating the party’s constitution and guidelines.

After the local government congress in Ekiti on Saturday, September 4, Akindele argued that it had been held in accordance with party and Nigerian federal constitutions, and that the lawsuit had not tainted it.