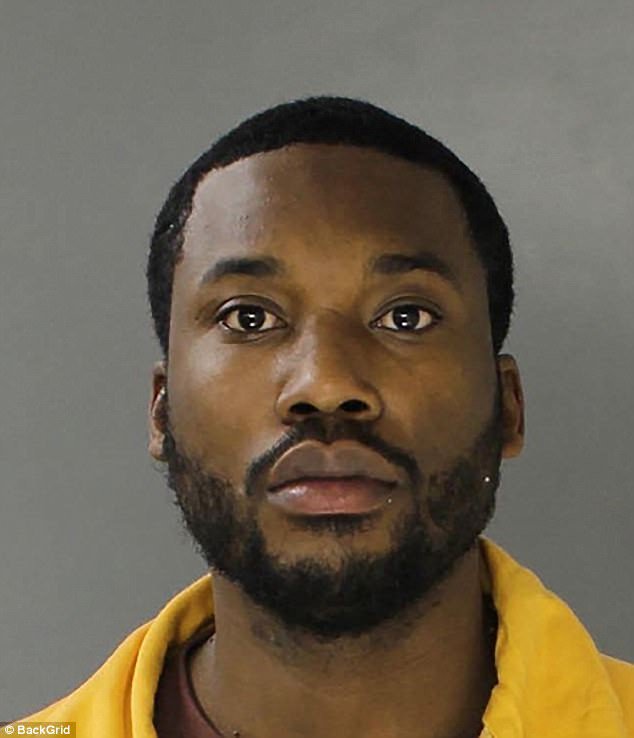 The court clerk Wanda Chawarria, who slipped rapper, Meek Mill a note asking him for money during his probation violation hearing, has been fired.

The clerk had asked Meek Mill, in the note, to help her with funds to pay her son’s college tuition, so he doesn’t get kicked out of school. Writing, “unfortunately with my bad credit, I am unable to secure a loan or co-sign a loan for my son. Anything that you can do is very much appreciated.”

Wanda Chavarria slipped Mill (born Robert Rihmeek Williams) a note during his November 6, 2017 hearing, asking if he would help to fund her son’s final college semester at Virginia Commonwealth University.

Court officials say the clerk irretrievably crossed the line by writing in her note she needed college tuition money for her son.

Chavarria told TMZ that Mill never replied to her note. Hours after slipping it to him, Judge Genece E. Brinkley who was in charge of Mill’s case, sentenced the rapper to two to four years in prison for violating the terms of his parole on two separate occasions.

Chavarria, who worked for the Philadelphia court system for close to three decades, said Brinkley wasn’t aware of the note before she delivered Mill’s sentence.

A spokesperson for the First Judicial District of Pennsylvania issued a statement on Tuesday confirming that Chavarria had been terminated following a review of her conduct during the November hearing:

“The Philadelphia courts have always prioritized fairness, impartiality, and the highest ethical standards. The courts fully expect all employees to conduct themselves in a principled and professional manner so as not to infringe upon the neutrality of the courtroom.”

Below is the letter obtained by TMZ. 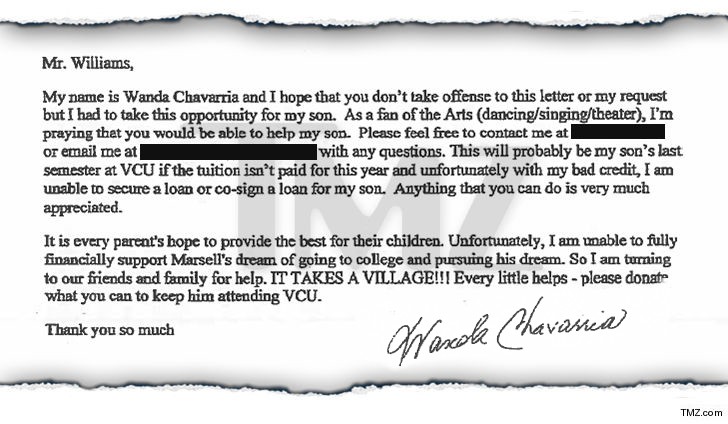