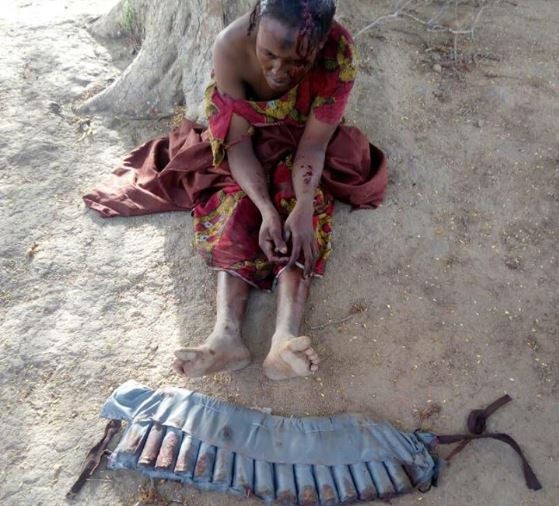 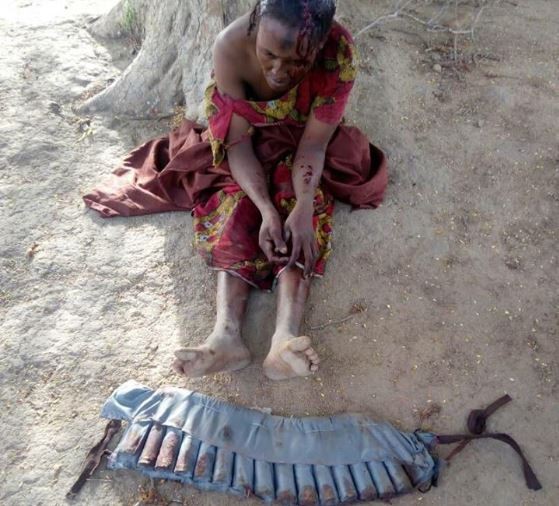 The Nigerian Army has confirmed that some courageous civilians today foiled a suicide bomb attack by a suspected female Boko Haram member on a mosque in Gashua, Gujba Local Government Area of Yobe.

“What would have otherwise been a devastating suicide bomb attack on a mosque in Gashua village in Gujba Local Government Area of Yobe state has been successfully foiled today by vigilant members of the community. A female Boko Haram suicide bomber had infiltrated the mosque, while members were about to commence a prayer session but was detected when struggling to detonate a suicide vest strapped to her body”.

What would have been a devastating suicide bomb attack on a mosque in Gashua village in #GujbaLGA, #Yobestate has been successfully foiled today by #vigilant members of the community.A female #BokoHaram #suicidebomber had infiltrated the mosque. pic.twitter.com/yDWkjYSI32

“She was quickly restrained by the locals, arrested and handed over to troops at Azare. Members of the Explosive Ordinance Disposal Component of Operation Lafiya Dole at the location have safely defused the suicide vest, while the suicide bomber is currently receiving medical attention due to injuries sustained during her arrest.”