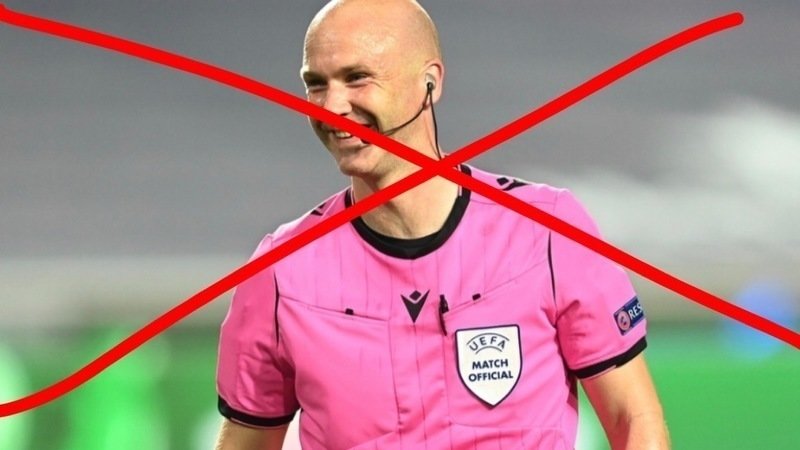 A petition calling for referee Anthony Taylor to be banned from officiating Chelsea matches has received thousands of signatures after Sunday’s fiery clash with Tottenham ended in a 2-2 draw.

At the time of writing some 16,000 people have signed the change.org petition, which alleges that: “Anthony Taylor has continued to make big decisions against Chelsea over the years in big matches.

“Taylor has an agenda against Chelsea and should not be allowed to referee a game involving the club again.”

The petition’s creator then goes on to list a series of grievances they have against Taylor, citing incidents that they believe ‘prove’ he shouldn’t be allowed to referee the club.

They included both goals scored by Tottenham at Stamford Bridge on Sunday, where Harry Kane’s late equalizer rescued a point for the visitors.

In the moments prior to Kane’s goal, Tottenham defender Cristian Romero clearly tugged at the hair of Chelsea’s Marc Cucurella, although he went unpunished.

Spurs were then allowed to take a corner, from which Kane headed their equalizer.

Thousands have signed the petition calling for a ban on Taylor

After VAR Mike Dean studied the incident, it was decided that the Brazilian forward wasn’t blocking the vision of Chelsea goalkeeper Edouard Mendy.

Chelsea had twice taken the lead in the match through goals from Kalidou Koulibaly and Reece James but ultimately had to settle for a point from a bad-tempered affair that ended with Blues boss Thomas Tuchel and Tottenham’s former Chelsea manager Antonio Conte receiving red cards after clashing on the touchline, initially after Hojbjerg’s goal and then again at full-time.

Speaking at full-time, Tuchel admitted he does have a problem with referee Taylor.

“Absolutely,” he said when asked if the fans were right to disagree with his decisions.

“I can assure you that it’s not just the fans, the whole dressing room thinks that. I cannot understand how the first goal is not a foul or how a player can be pulled by the hair during a corner.