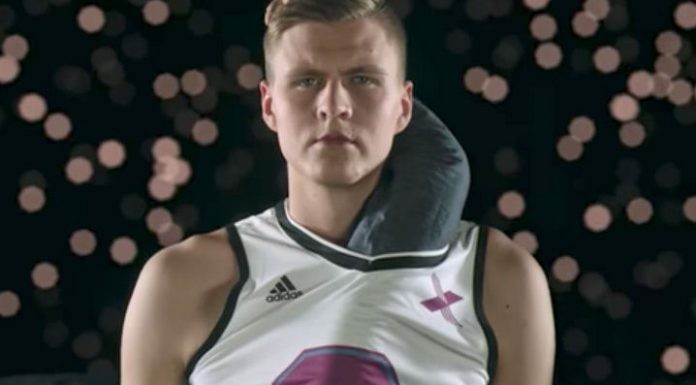 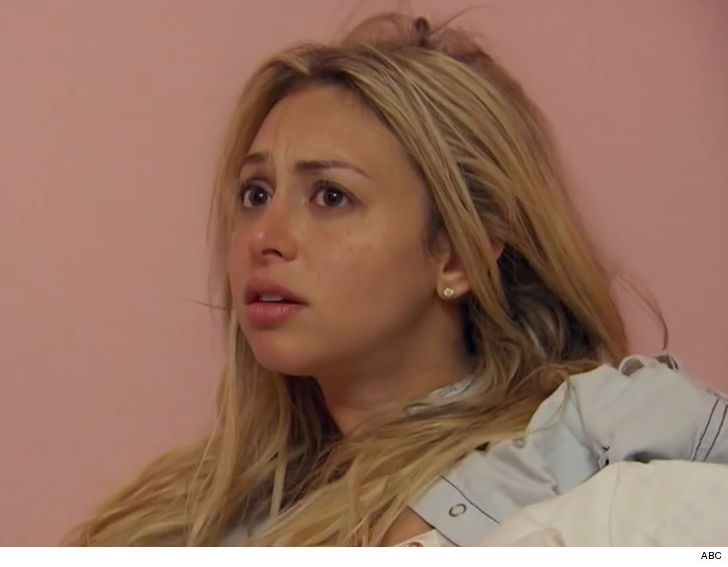 Corinne Olympios was popping pills and mixing booze during “Bachelor in Paradise” filming before the infamous swimming pool hookup with DeMario Jackson … TMZ has learned.

Sources close to production tell TMZ … Corinne made the admission during Saturday’s taping of the ‘BiP’ reunion. We’re told she didn’t elaborate on what kind of Rx, but she’s adamant — ingesting the pills that day and mixing it with booze intensified her drunkenness, which she says led to her blacking out.

TMZ broke the story … production shut down following allegations of sexual misconduct in a pool. A producer felt Corinne was incapable of giving consent, but the video and interviews with various members of cast and crew led Warner Bros. honchos to conclude … she knew what she was doing.