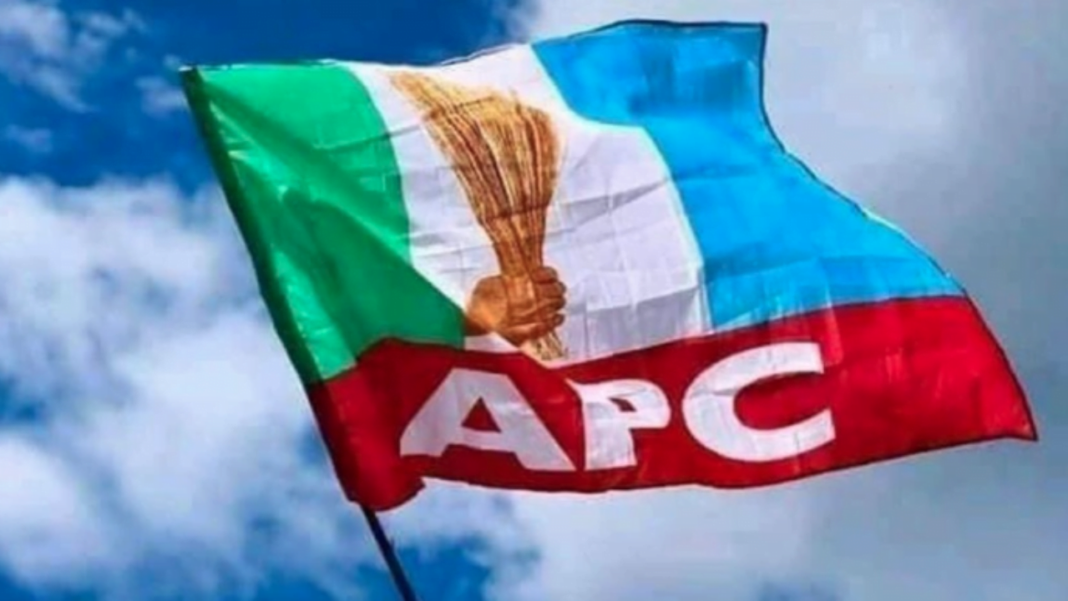 The All Progressives Congress Concerned Forum (APCCF) has demanded immediate arrest of the 10 members of the Caretaker/Extraordinary Convention Planning Committee (CECPC) for flouting the directive of President Muhammadu Buhari.

The President further directed that Buni should be allowed to conduct the national convention of the party, while warning the governors from making divisive statements.

However, the Forum in a statement issued Thursday by its National Convener, Okpokwu Ogenyi, wondered why the 10 members would pass a vote of no confidence on the National Secretary of the party, Senator John Akpanudoedehe, despite the directive of the president.

The group pointed out that members of the committee lack powers to pass a Vote of No Confidence on any of its members.

The group stressed that it was now clear that after the failed coup to dethrone Buni, the sponsors have come back in the name of “Vote of No Confidence” just to distract the party and delay the planned March 26th National Convention.

It added: “We want members of the Caretaker Committee to know that President Muhammadu Buhari is the national leader of the APC whose integrity has kept the party till date, we shall not tolerate any fragrant disobedience to Mr. President by trying to cause another crisis in the Party.”

The group, therefore, called on the Director General of the Department of State Service (DSS) and the Inspector General of Police (IGP) to immediately arrest and interrogate the 10 members of the committee who purportedly signed the so call Vote of No Confidence letter which the group described as an abuse of office to enable the party have a crisis free convention.