FG speaks on allowing Nigerians to join war in Ukraine 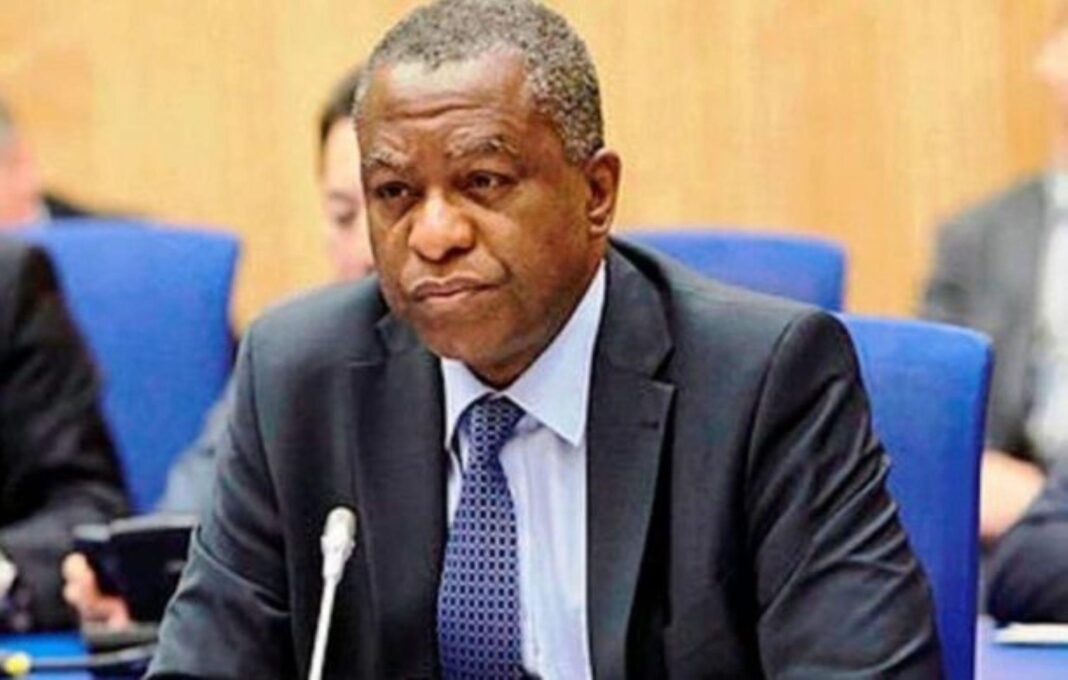 The Federal Government has vowed to halt attempts by some Nigerians to join forces with Ukraine in the ongoing war with Russia.

the invasion of Ukraine by Russian forces, the Ukrainian President, Volodymyr Zelensky had called on people around the world to join the fight.

Triggered by the call, about 150 Nigerians have volunteered to be recruited to rescue Ukraine from more attacks from Russian forces.

However, a statement issued on Monday by the spokesperson for the Federal Ministry of Foreign Affairs, Francisca Omayuli, said such recruitment will not be tolerated by the Federal Government.

According to the statement, the Federal Government would engage the Ukrainian Embassy in Nigeria to stop the move.

Part of the statement reads, “As a responsible member of the international community and consistent with our obligations under international law, Nigeria discourages the use of mercenaries anywhere in the world and will not tolerate the recruitment, in Nigeria, of Nigerians as mercenaries to fight in Ukraine or anywhere else in the world”.