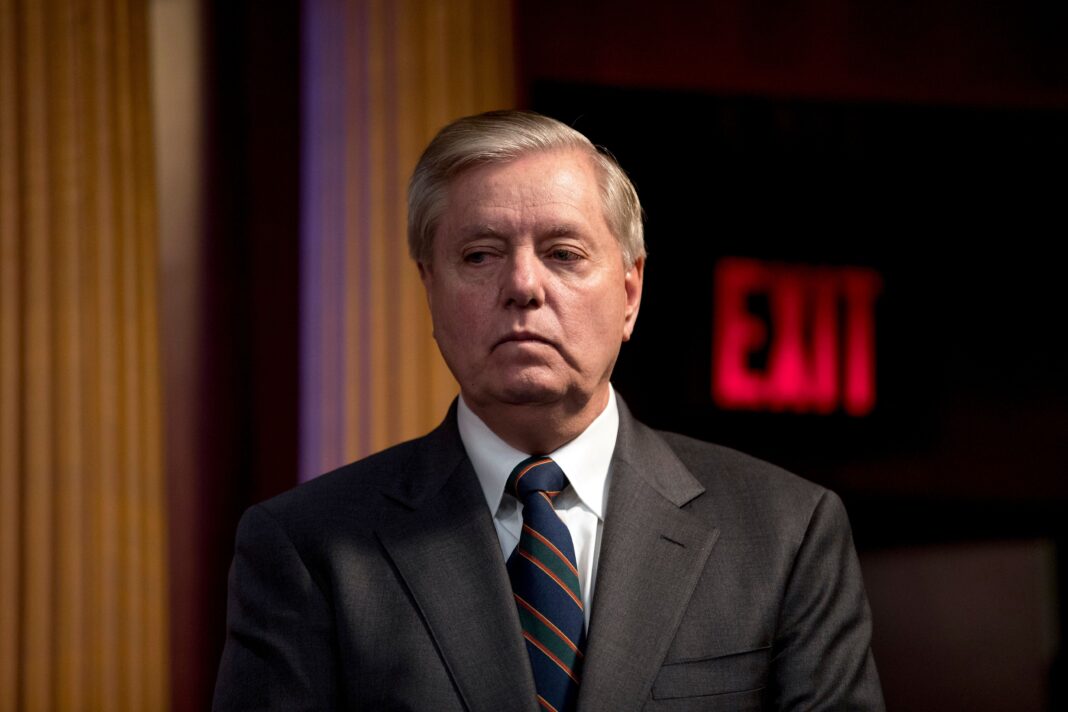 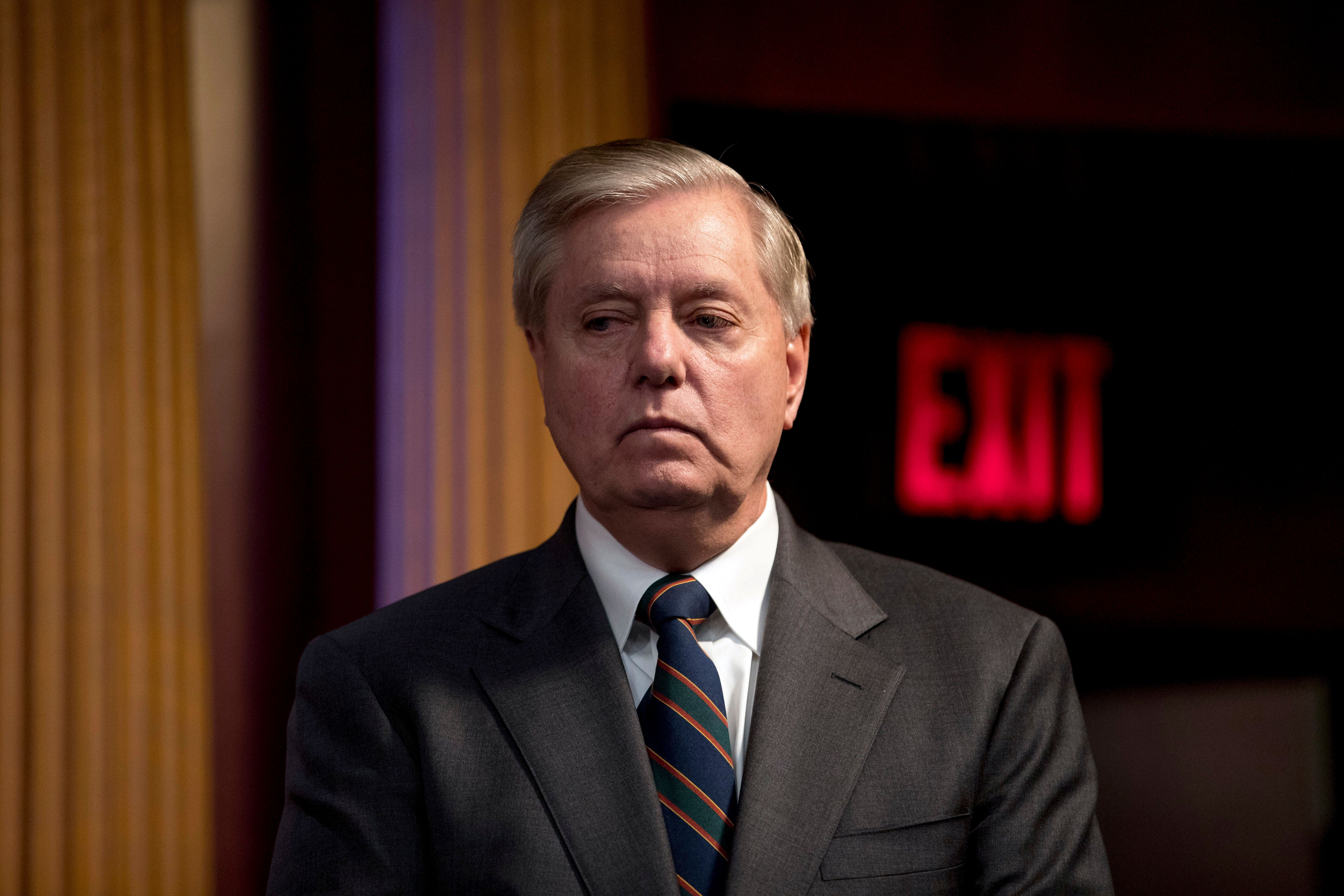 Sen. Lindsey Graham (R-S.C.) promised business leaders that Congress would not extend enhanced unemployment benefits during the COVID-19 crisis, saying such a continuation would only happen “over our dead bodies.”

He made the comment on Wednesday at a state task force panel about re-opening South Carolina businesses. “Our” was a reference to himself and fellow Republican Sen. Tim Scott, who was also on the panel.

Wednesday was the day the U.S. death toll from the coronavirus passed 60,000.

Graham insisted that extending enhanced benefits would incentivize people to stay home rather than return to work.

In March, Congress voted to give an additional $600 per week to those collecting unemployment through July 25, as the coronavirus outbreak continues to trigger massive layoffs.

“I promise you, over our dead bodies will this get reauthorized,” Graham said. “We’ve got to stop this. You cannot turn on the economy until you get this aberration of the law of fixed.”

Some 30.3 million Americans have applied for unemployment benefits since the COVID-19 outbreak took hold. Economists predict that April’s unemployment rate, which will be announced next week, could be as high as 20%.

Graham’s criticism of worker benefits comes as another coronavirus-related fiscal measure is facing blowback. The Paycheck Protection Program, part of the $2.2 trillion economic relief act passed in March, was supposed to aid small businesses. In the first round of funding for the program, nearly 300 publicly traded corporations received $1 billion in forgivable loans.