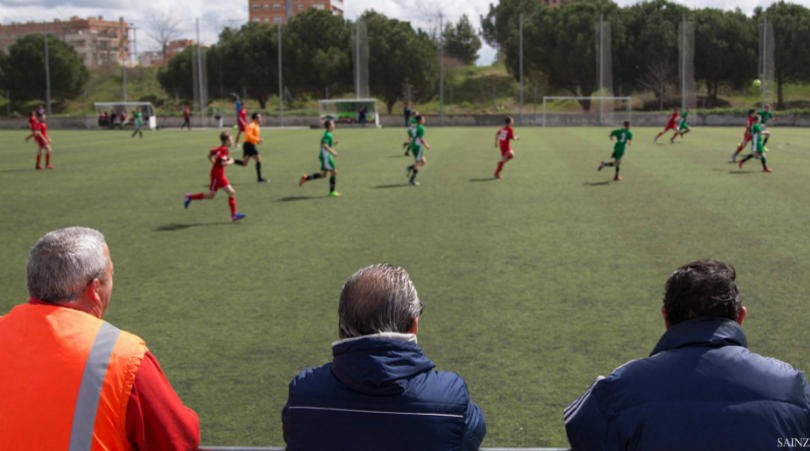 The coach of a Spanish youth team has been sacked after a 25-0 win, after the club’s management decided the margin of victory went against the spirit of the game.

After defeating fellow Valencia side Benicalap C on June 3, Serranos B’s under-11 manager was removed from his position.

“We believe in encouraging respect for your opponents. After the result, we decided that the manager should leave,” Pablo Alcaide, who helps run the side, said.

The manager’s lawyer has however insisted his client had not pushed his players to score as many as they could in the eight-a-side game.

“The manager instead instructed his side to pressure only in their own half, but Benicalap C continued to attack and left spaces behind,’’ the lawyer said.

The News Agency of Nigeria (NAN) reports that the game was Benicalap C’s final match of the season.

They finished bottom of the league with zero points and 247 goals conceded from their 30 matches.

Such one-sided scores are not infrequent in Spanish youth football, but many clubs stop counting once they have scored more than 10 goals.

The English Football Association’s latest guidance to youth coaches, published in 2012, is designed to “challenge the win-at-all-costs mentality.

This is seen to be stifling development and enjoyment for young people.