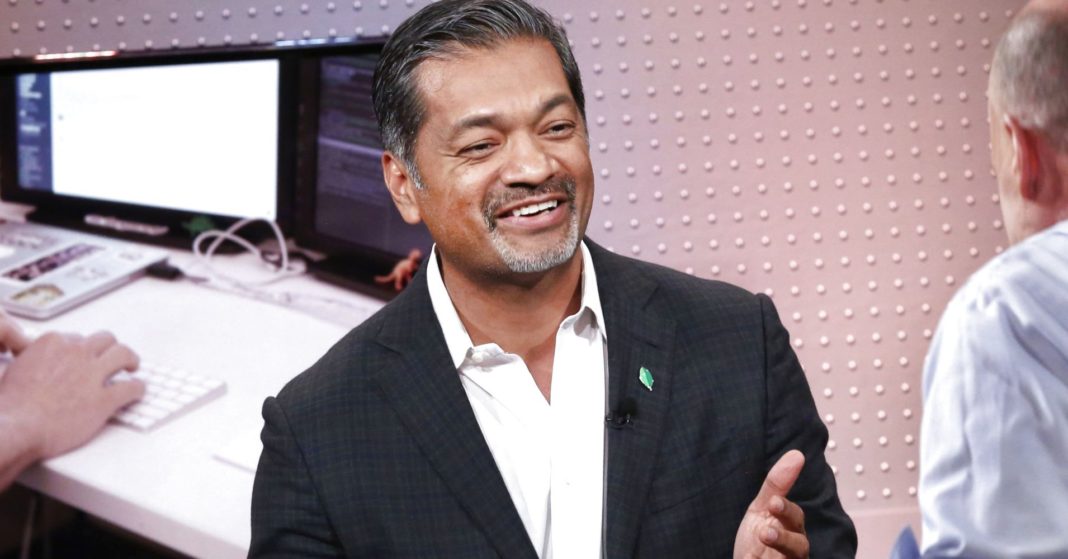 Shares were up more than 18 percent in extended trading, exceeding $120 per share.

Here’s how the company did compare with Wall Street estimates:

Quarter revenue represents a 71 percent increase from the year-ago period. The segment is up 400 percent year over year and accounted for nearly a third of total revenue during the quarter.

Twice in recent months, MongoDB shares have plunged on concerns about competition from Amazon. On Jan. 10, the stock tanked on news that Amazon was rolling out cloud-based software called DocumentDB to directly compete with MongoDB. And on Feb. 26, it plummeted after an analyst said that Lyft, one of MongoDB’s big customers, “is in the process of a massive database migration” to another service.