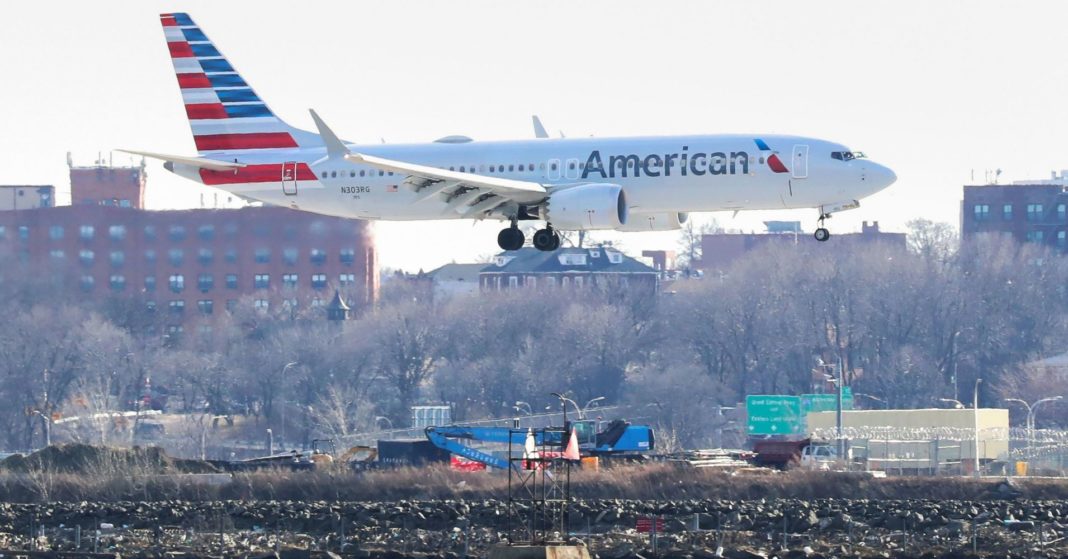 Earlier, the agency grounded all Boeing 737 Max jets in the U.S. while it investigates the Sunday crash of Ethiopian Airlines Flight 302, which killed all 189 people on board. The move marked a stunning turnaround for the U.S., which has stood by the American-made aircraft as dozens of countries around the world ground the planes.

Elwell said the FAA was “certainly aware” of decisions other countries made to ground the planes. But the official emphasized, “We didn’t feel global pressure.”

“As I said, we are a data-driven, action-oriented agency and we don’t make decisions about grounding aircraft or regulating or even shutdown decisions for airports or aircraft without actionable data. And in this case, the actionable data didn’t arrive until today,” Elwell said in an interview on “Closing Bell.”

President Donald Trump told reporters earlier that he was ordering the planes to be taken out of service. He said he made the decision after speaking with Boeing’s CEO, Transportation Secretary Elaine Chao, and Elwell.

But Elwell clarified that the emergency order grounding the aircraft was not issued by the White House.

“So the decision is an emergency order to ground the airplanes and that is authority vested in the FAA with me,” he said.

While Elwell said he did make the decision, he consulted experts as well as Chao and the White House because of the magnitude of the order.

— With reporting from CNBC’s Leslie Josephs.