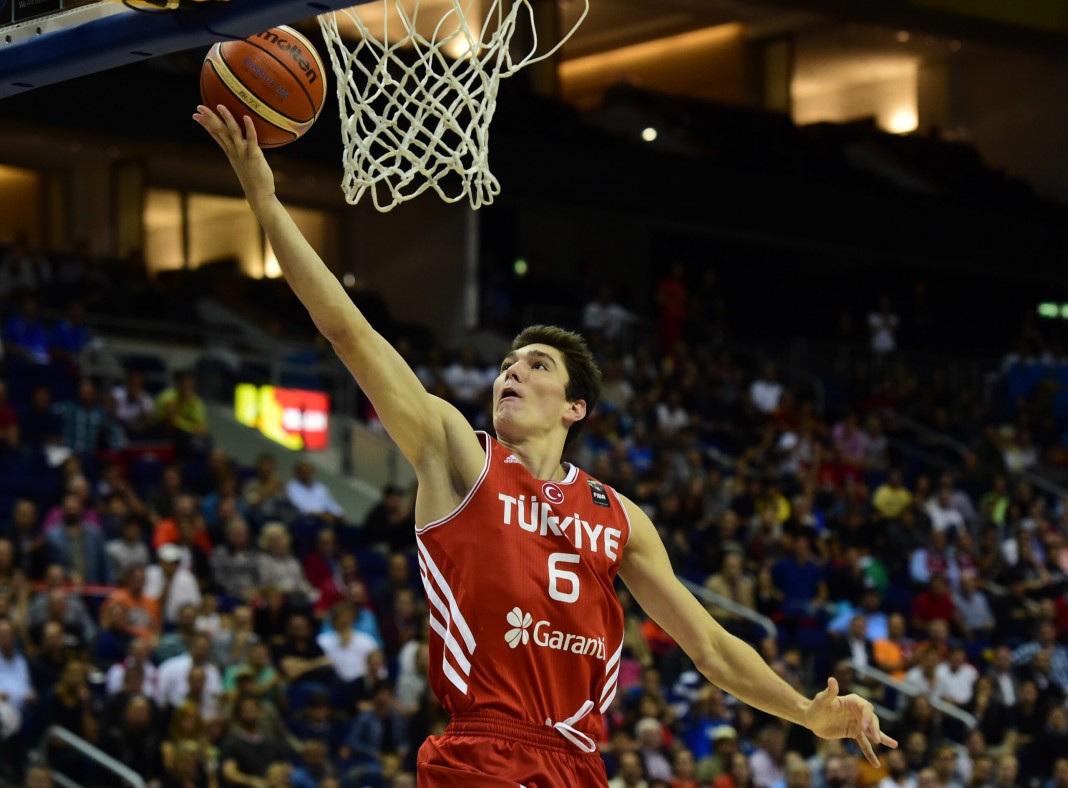 The Cavaliers announced the move Tuesday. Osman has played the last five seasons for Anadolu Efes in the Turkish Basketball League. He gets a three-year deal worth $8.3 million.

Last season, Osman averaged 13.2 points and 4.1 rebounds in 35 games. In Euroleague play, Osman averaged 7.1 points and 2.8 rebounds. The 6-foot-8 forward is a defensive-minded player who figures to give Cleveland some depth at the end of the bench in the frontcourt. He was acquired in a draft-night trade with the Timberwolves on 2015.

Osman joins Kyle Korver, Jose Calderon and Jeff Green as signings this summer for the Cavaliers, who have made it to three straight NBA Finals.