Wall Street Thinks Netflix Is The Next Big Thing 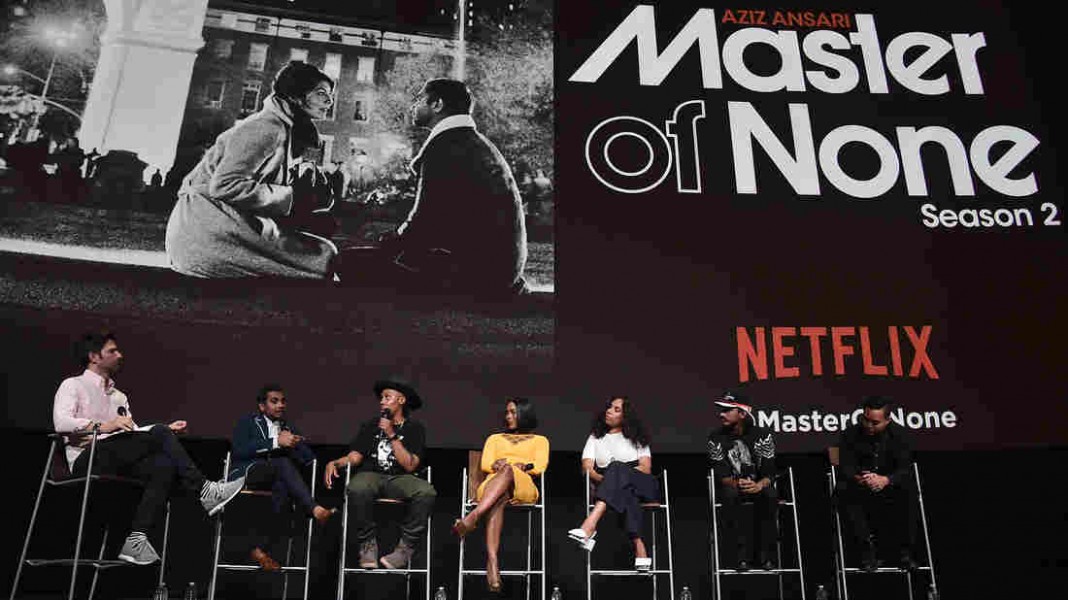 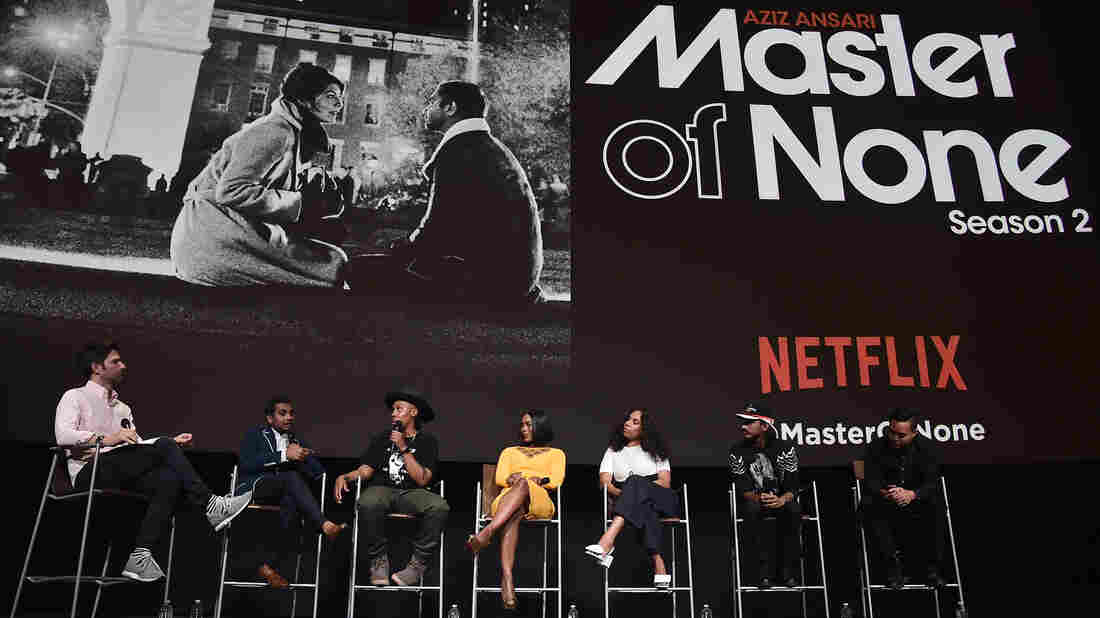 Actors join other creators of Netflix’s Master of None in a panel discussion in June. The series is nominated for a best comedy Emmy. Alberto E. Rodriguez/Getty Images For Netflix hide caption

Actors join other creators of Netflix’s Master of None in a panel discussion in June. The series is nominated for a best comedy Emmy.

Investors sent shares of the Internet streaming service Netflix soaring after the company reported that it had beaten forecasts and attracted 5.2 million new subscribers worldwide, increasing its membership to 104 million.

“We also crossed the symbolic milestones of 100 million members and more international than domestic members. It was a good quarter,” Netflix wrote in its second-quarter letter to shareholders.

Investors responded by sending Netflix shares up more than 13 percent to $183.60. Whether the maker of House of Cards, Orange is the New Black and Master of None can sustain that pace while burning cash in pursuit of growth is a question debated by analysts.

“Netflix’s growing exclusive original content slate has somewhat of a multiplier effect on growth, as content distributors around the world continue to go through an evolution in their approach to Netflix,” wrote Morgan Stanley’s Benjamin Swinburne in a note to clients, as quoted by CNBC.

But David Butler at Seeking Alpha says despite “Netflix’s awesome quarter,” there are still some questions that need to be asked, such as when will the company show better cash flow statements?

“I think chasing Netflix now is an expensive affair. It seems to be following the same mania as Tesla and Amazon where investors will run the price up on speculation alone regardless of actual earnings. To a degree it makes sense, but things are getting out of hand,” wrote Butler.