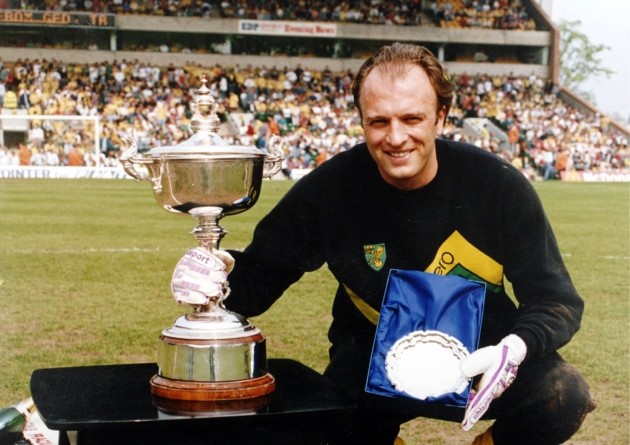 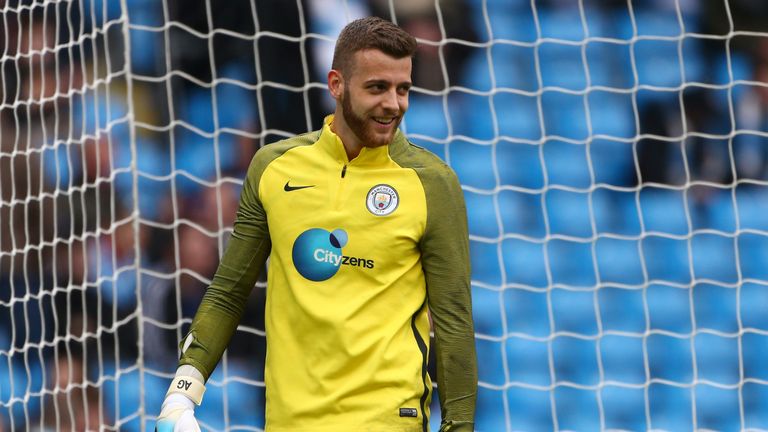 Norwich City have completed the signing of England Under-21 international goalkeeper Angus Gunn from Manchester City on a season-long loan deal.

Gunn, son of Canaries legend Bryan, will return to Norfolk from July 1 having previously spent a number of years within Norwich’s academy setup before moving to Manchester in the summer of 2011.

“I grew up as Norwich fan and ever since I was a little boy I came to Carrow Road for every home game,” the 21-year-old told the club’s official TV station.

“It’s a great pleasure for me to come back and sign on loan. The main thing for me is to come and get experience, so to mix that in with coming to Norwich is a great feeling.” 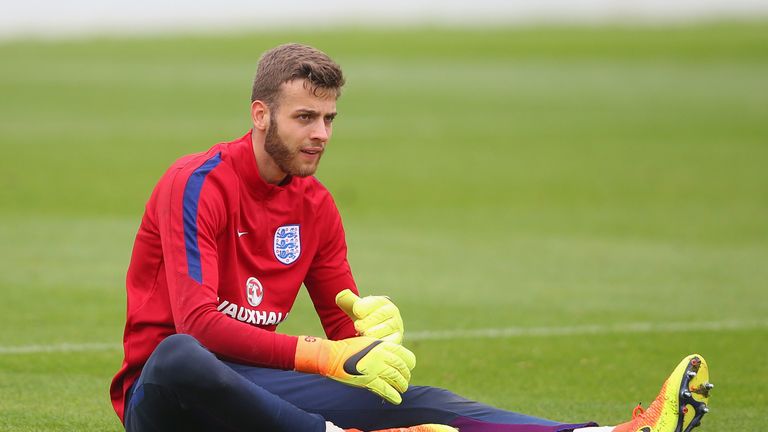 Gunn is an U21 international, and will represent England at the upcoming European Championships in Poland

The Norwich-born stopper will link up with his new team-mates once he has returned from representing England at the Under-21 European Championships in Poland.

Reflecting on what Gunn will add to the squad, sporting director Stuart Webber added: “He’s an unbelievably talented goalkeeper.

“It’s a name dear to the supporters’ hearts but we’re judging Angus on being Angus. We’re really excited to have him here.”