Chris Hemsworth Jokes His Muscles Are the Result of Special Effects: “I’m About 400 Pounds” 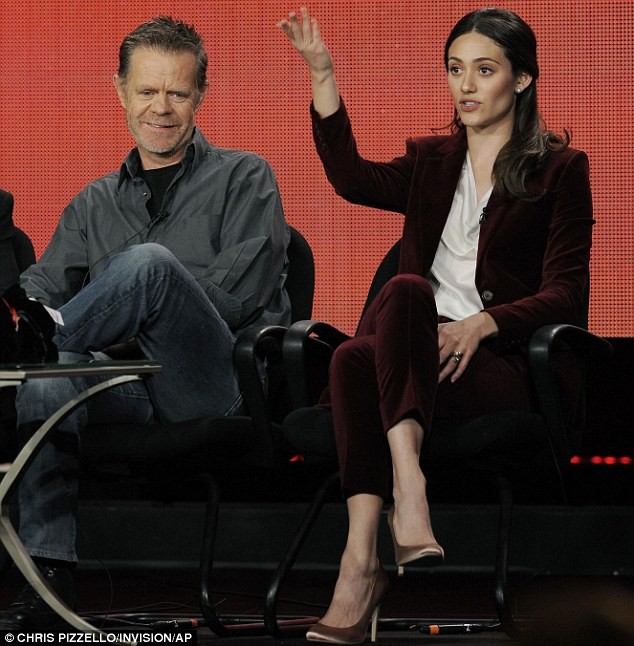 No need for the modesty, Chris Hemsworth!

The Thor: Ragnarok star got a little bashful while talking about his buff physique for the upcoming sequel to Thor. While he’s undeniably ripped in character, the actor claims that’s all just a result of the best technology.

“The special effects get better,” he joked to E!’s Sibley Scoles at Comic-Con on Saturday. “I’m about 400 pounds—you just can’t tell.” Whatever you say, Chris…

All kidding aside, he and the rest of his castmates, like Idris Elba and Mark Ruffalo, put their time in at the gym to get into their movie getups. “We had a nice gym on set, which we’d all inhabit quite often and get in and motivate each other,” he recalled. 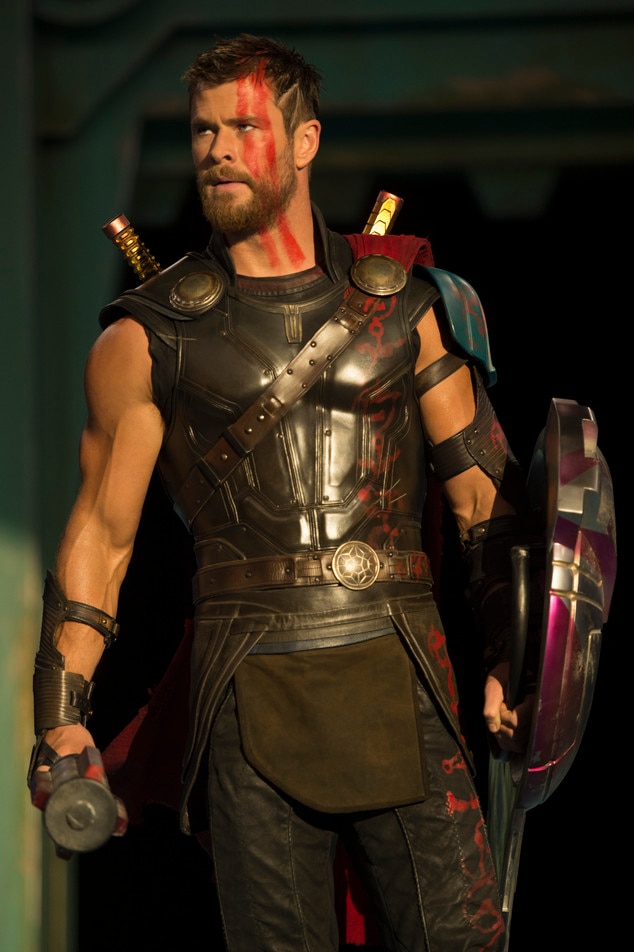 However, don’t count on any superhero competition behind the scenes. “It’s all a very supportive, loving cast on set,” he complimented his co-stars.

While the father of three was hard at work filming and promoting a new slate of films for the past few weeks, he unfortunately had to be away from his wife of seven years, Elsa Pataky, on her birthday last week. “I’ll be home very soon. I had to go to work,” he said. Thankfully, there are iPhones. “We spoke many times throughout the day,” he assured us.

Fortunately, he’s had his superhero BFF to keep him company while he’s away from his family. “Hulk, of course,” he told Scoles when asked who his favorite “friend from work” is. “That’s why he’s in the film.”