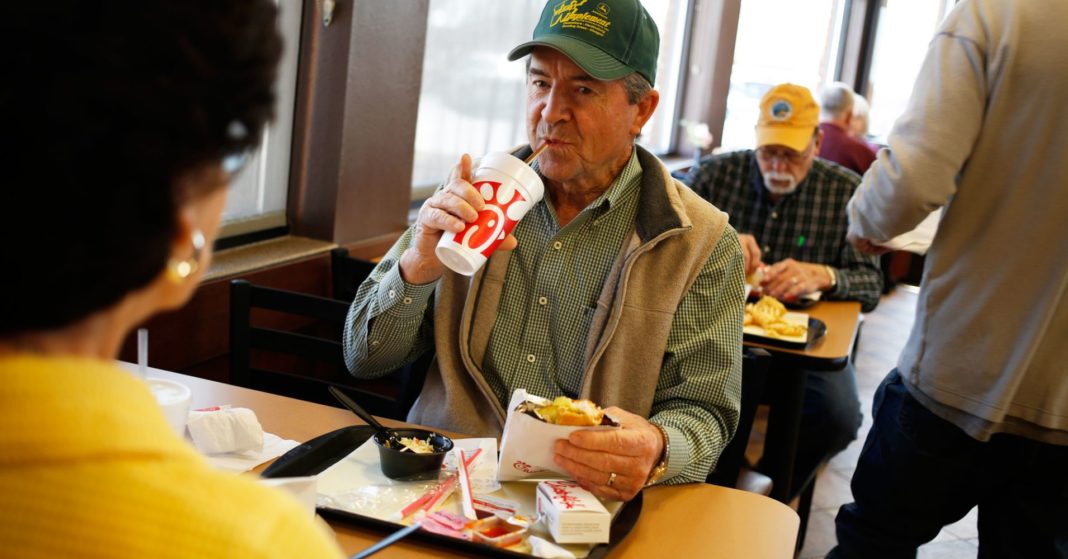 Chick-fil-A Inc. announced Wednesday that Toronto will be home to the first franchised international Chick-fil-A restaurant, to open in 2019, and expanding by more than a dozen locations in the area over the next five years. Atlanta Business Chronicle first reported on the potential Toronto expansion in March.

Tim Tassopoulos, president and Chief Operating Officer of the Atlanta-based chicken chain, posted a message to the company’s new Canada website saying they wanted to expand to Toronto “for a very long time” because “we believe Toronto is one of the best and most vibrant cities in North America.”

“We are looking forward to putting down real roots and becoming a part of this dynamic and diverse city,” Tassopoulos said. “Our first location will open in the first half of 2019. From there we have plans to invest in bringing approximately 15 more restaurants to the Greater Toronto Area over the next five years.”

Between being a foodie city that loves new experiences and being known worldwide for tremendous hospitality, we believe our Owner/Operators will find Team Members in Toronto that share our passion for making delicious food and serving our new community. We’re on the ground now searching for those Operators who share our vision and passion for bringing Chick-fil-A to Canada and serving Toronto.

The decision to invest in Toronto as our first international Chick-fil-A market isn’t one we take lightly. We’ve spent years researching cities across the world, and the more time we spent here, the more we knew Toronto was the perfect place to roost. It will be our pleasure to serve you in 2019 and the years to come.

The privately owned company, founded in 1967, reported more than $9 billion in revenue in 2017, marking the 50 consecutive years of sales growth. Atlanta Business Chronicle has reported on the movements of Chick-fil-A affiliate Red Wagon Ventures LLC, which has eyes on a concept outside the restaurant industry — “Playventure,” which would include retail attractions where kids and parents can hang out and play. A Red Wagon spinoff that could be its own company is eyeing a range of services including childcare and co-working.