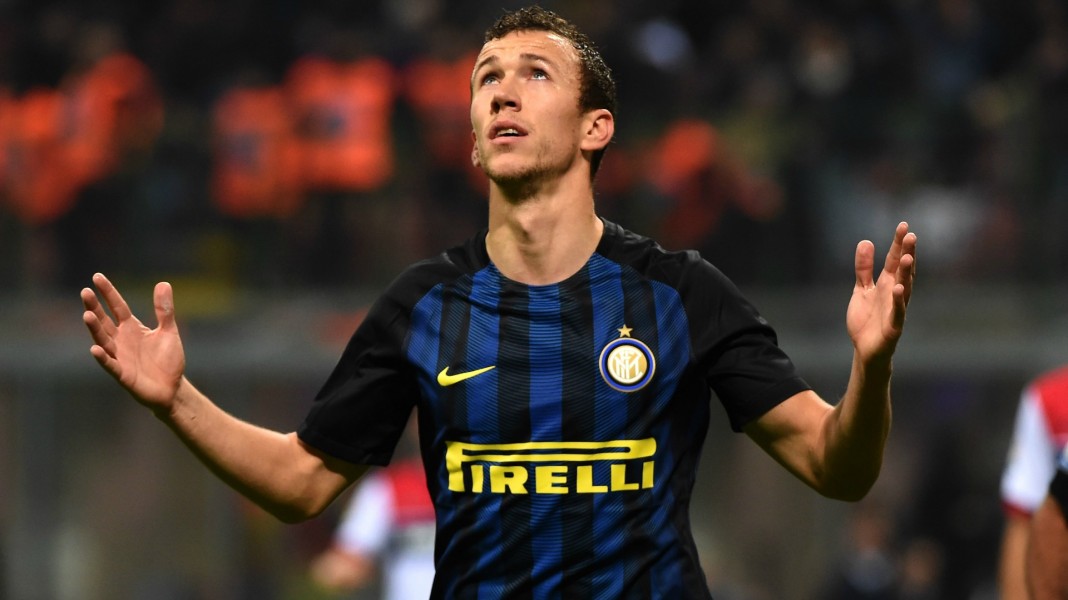 Chelsea are interested in signing Ivan Perisic – Sky in Italy

Chelsea are interested in signing Ivan Perisic from Inter Milan, according to Sky in Italy.

Manchester United have made an opening offer of £36m but Inter value Perisic at between £48m and £52m.

Perisic joined Inter from Wolfsburg in 2015 and has enjoyed a fine season in Serie A, contributing 10 goals and six assists.

His contract runs until 2020 but Inter are reportedly planning to revamp their squad this summer and may be willing to part with Perisic for the right price. 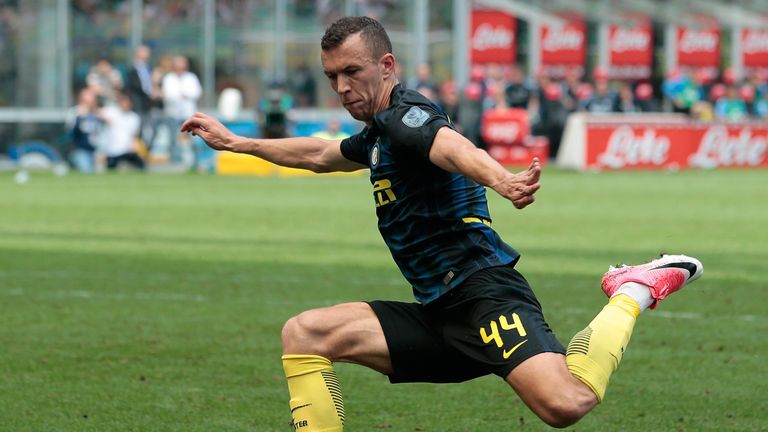 Man Utd are in talks with Perisic – Sky sources

United manager Jose Mourinho revealed on Saturday that the club’s executive vice-chairman Ed Woodward is in charge of negotiating deals this summer.

Mourinho told Sky Sports News HQ: “He (Woodward) knows since March, who I want, what I want, how much I want.

“He knows everything since March and now it’s for him to work, because he will have holidays in August and I will be working.”