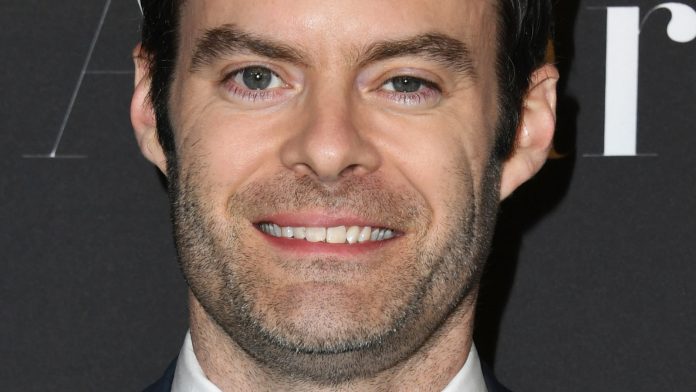 Bill Hader has no plans on discussing his relationship with Anna Kendrick in a public setting anytime soon, and apparently, it’s because of his three daughters. the comedian shared that being a father to them is his top priority.

Also read: How To Generate Leads Via Social Media Marketing

But, while neither party has yet to address their relationship, sources close to the two revealed that there’s nothing to worry about, as they’re incredibly happy with each other’s company. “Bill and Anna are in love and very happy in their relationship, and enjoying their time together,” the source told Entertainment Tonight. They apparently don’t plan on tying the knot, either — at least for the time being. “They’re in no rush to get engaged and are happy with how things are going,” the insider added.