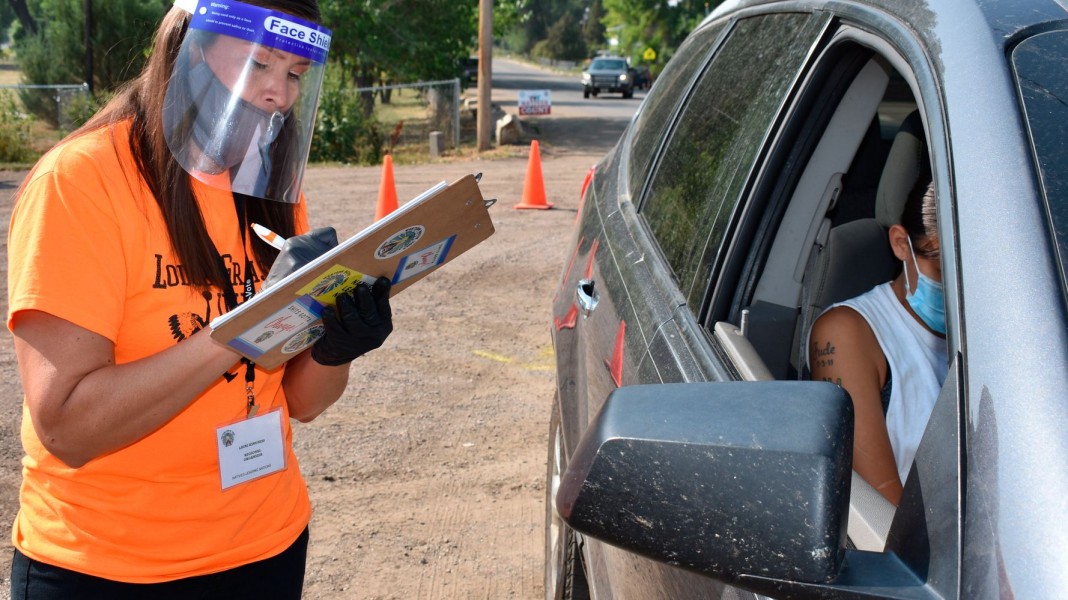 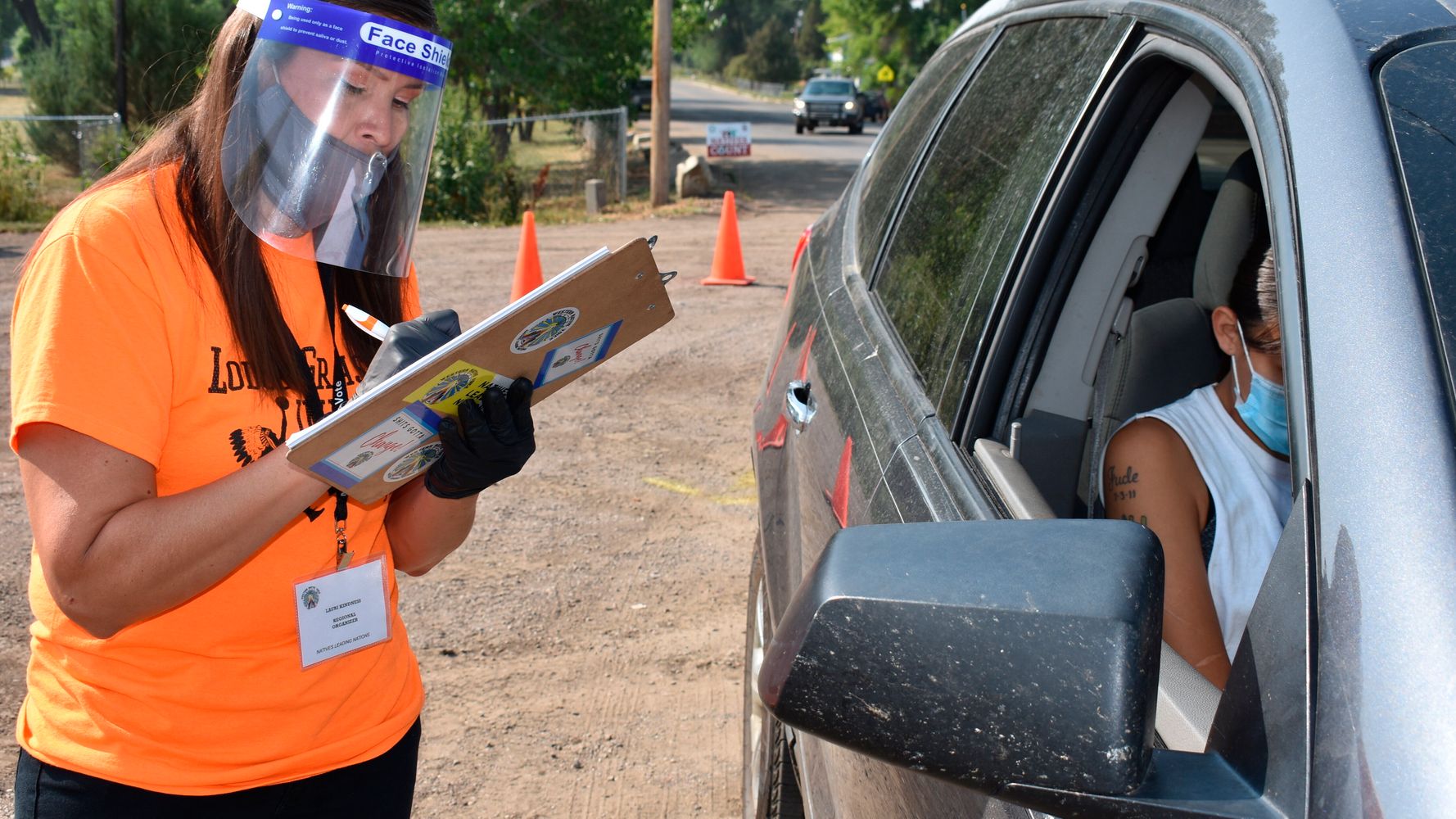 The Census Bureau plans to announce it will miss a year-end deadline for handing in numbers used for divvying up congressional seats, a census official said. That delay could undermine President Donald Trump’s efforts to exclude people in the country illegally from the count if the figures aren’t turned in before President-elect Joe Biden takes office.

A census official who was not authorized to speak publicly confirmed the delay to the Associated Press on Wednesday.

The first time the Dec. 31 target date is missed since the deadline was implemented more than four decades ago by Congress.

Internal documents obtained earlier this month by a House committee show that Census Bureau officials don’t see the apportionment numbers being ready until days after Biden is inaugurated on Jan. 20.

Once in office, Biden could rescind Trump’s presidential memorandum directing the Census Bureau to exclude people in the country illegally from numbers used for divvying up congressional seats among the states. An influential GOP adviser had advocated excluding them from the apportionment process to advantage Republicans and non-Hispanic whites.