Celebs who publicly admitted to cheating 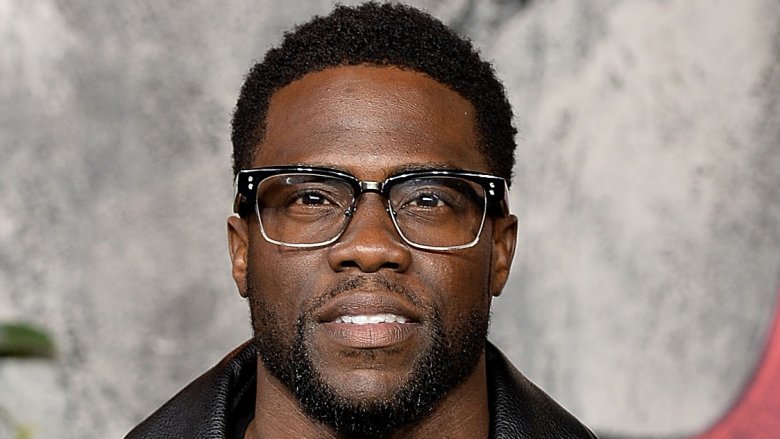 In 2012, the entertainment world was jolted by a bona fide showbiz shocker: Kristen Stewart had sexually betrayed her then-boyfriend (and Twilight co-star) Robert Pattinson. After some rather incriminating photos leaked, Stewart confessed she’d had an affair with Rupert Sanders, who directed her in Snow White and the Huntsman. At the time, he happened to be extremely married to actress Liberty Ross. As the rest of us grappled with the enormity of it all, Stewart’s florid public apology did its best to soften the blow.

As far as public apologies go, this one is a classic of the genre that hits all the right notes: “I’m deeply sorry for the hurt and embarrassment I’ve caused to those close to me and everyone this has affected.” (This includes, presumably, all of us.) The press reviewed the apology as though an exciting summer blockbuster, with The Guardian raving that it set “a new standard.” Meanwhile, The Atlantic called it “radical.”

Shortly after the scandal, Sanders‘ wife filed for divorce. Talking to Metro U.K. in 2017 (via The National Post), the director managed to be overly precocious and pretentious as he loftily looked back at the whole thing. “You never know what’s coming in life,” he intoned. “Around every corner there’s something unexpected, and that’s life.” In stark contrast, Pattinson kept things refreshingly real. When Esquire U.K. asked him about the scandal in 2014, he answered: “Who gives a s**t?”

He can be so insensitive sometimes.