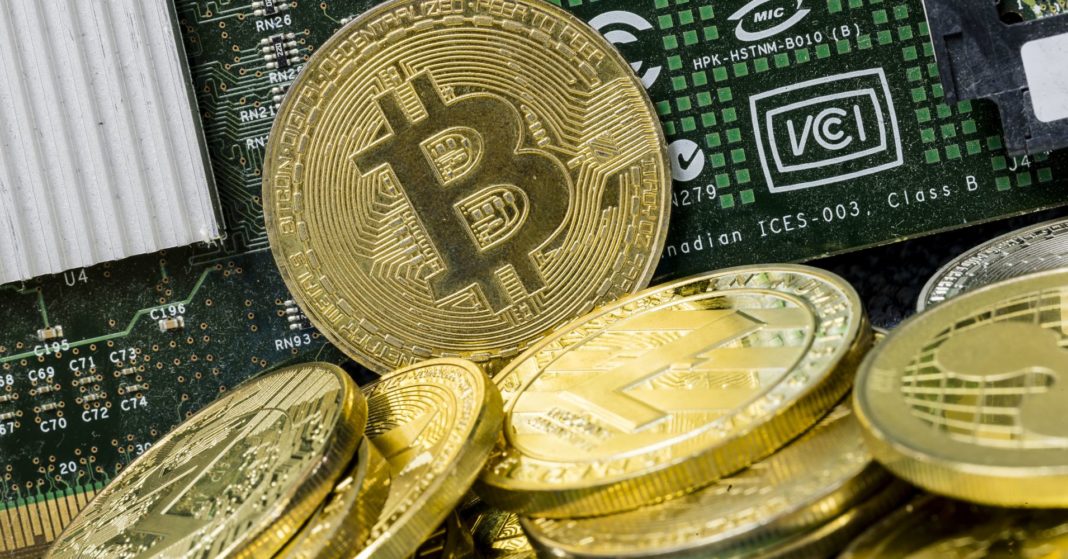 Hopes for a bitcoin exchange traded fund are being dashed, for now.

Cboe Global Markets pulled its application on Wednesday for what would be the first-ever bitcoin exchange traded fund, or ETF, according to a filing with the Securities and Exchange Commission. The SEC’s approval is needed before VanEck and SolidX partners would be able to list their fund on Cboe’s BZX exchange.

Bitcoin advocates have been eagerly awaiting the approval of a bitcoin ETF, which many say would usher in new buyers to the struggling asset class. The world’s largest cryptocurrency is down more than 80 percent from its high reached during the retail-driven frenzy in 2017, and was down 1 percent, near $3,540, on Wednesday.

The SEC rejected a second attempt by Cameron Winklevoss and Tyler Winklevoss, founders of crypto exchange Gemini, to list shares of a separate bitcoin ETF this summer. The financial watchdog cited concerns over investor protection, fraud and manipulation of bitcoin, especially since much of the trading is done in unregulated offshore markets.

SEC Chairman Jay Clayton said in November he needed to see better market surveillance and custody for cryptocurrencies before being “comfortable” with a bitcoin ETF.

VanEck’s founder and CEO, Jan Van Eck, told CNBC on Wednesday that it is ready to answer many of the SEC’s questions. But in order to make its case “clearly and convincingly to the regulators” it needs the government to reopen.

“We were trying to do that but we obviously can’t have meetings when they’re shut down,” VanEck told CNBC’s “ETF Edge.” “Instead of trying to slip through or something, we just had the application pulled.”

The ETF approval process, and other SEC applications for things like initial public offerings, remain on hold as Democrats in Congress and President Donald Trump are locked in a stalemate over funding for a border wall.

The agency has staff “available to respond to emergency situations involving market integrity and investor protection, including law enforcement,” but most other functions are closed, the agency said on its website.

VanEck told CNBC the group will refile and re-engage in bitcoin ETF discussions “when the SEC gets going again.”