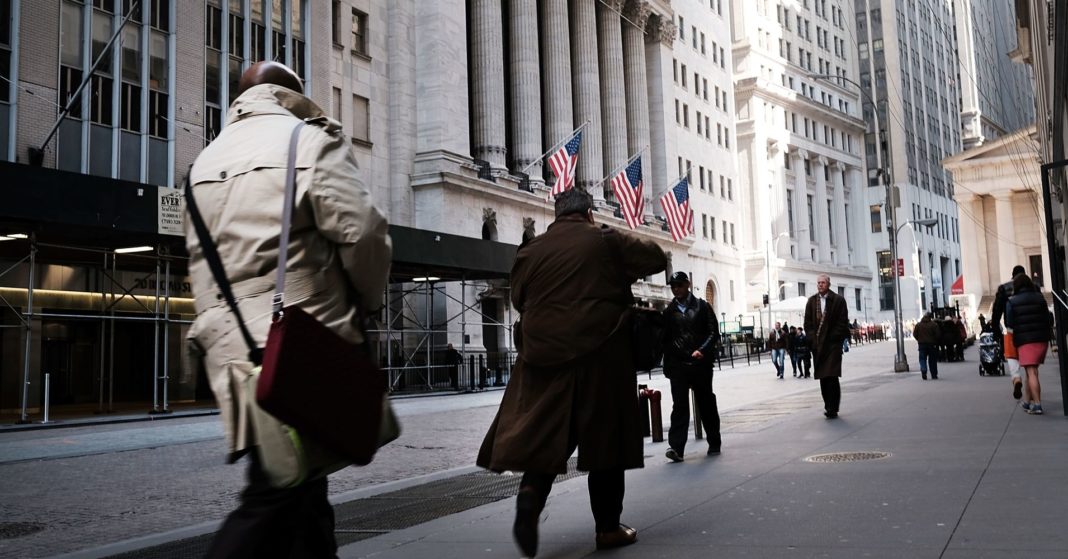 Shares of Texas Instruments rose more than 1 percent after the bell Wednesday following their mixed earnings report. The chipmaker earned $3.72 billion in revenue, slightly lower than the $3.75 billion estimated by Wall Street. Earnings per share were $1.26, which beat forecasts by 2 cents.

Shares of Las Vegas Sands dropped more than 2 percent after the market close based on earnings released Wednesday. The casino stock missed on the top and bottom lines. The company earned $3.48 billion in revenue for its fourth quarter vs. the estimated $3.53 billion. Earnings per share were $0.77, lower than the $0.84 estimated by analysts. The so-called vice stock was in a tailspin to start the week, digging deeper into the red from the past year.

Shares of Citrix sank more than 6 percent after hours Wednesday despite their better-than-expected fourth quarter earnings. The software company posted $802 in quarterly revenue vs. the $792 million estimated by Wall Street. Earnings per share were $1.67, higher than the $1.59 estimated. The company posted weak first quarter and 2019 guidance, $1.15-1.20 vs. $1.37 estimated and $6.00 vs. $6.06 estimated, respectively.

Shares of Xilinx jumped more than 8 percent after hours. The company announced record revenues of $800 million for its third quarter, up 7 percent from last quarter and up 34 percent year over year.