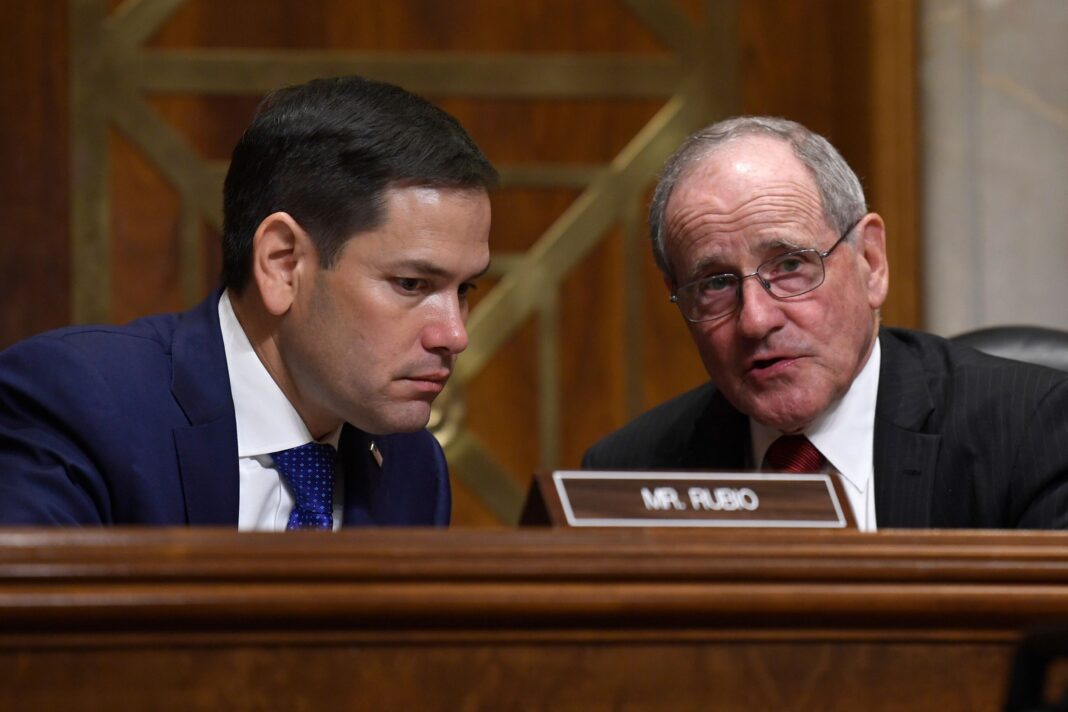 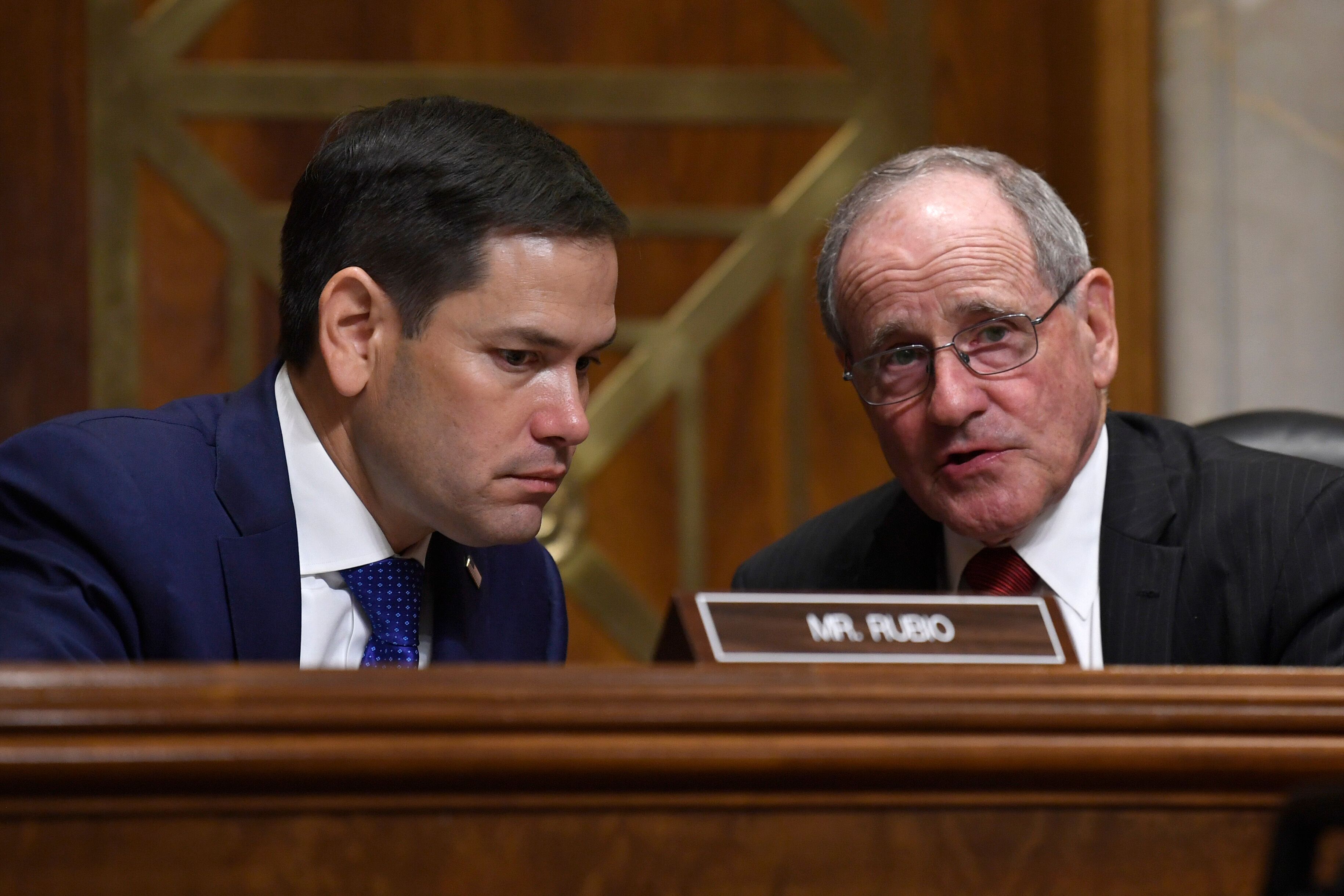 Sen. Jim Risch (R-Idaho) had his eyes closed and head slumped into the palm of his hand at about 5:30 p.m.

Independent cameras were not allowed in the Senate during the proceedings. With the only cameras in the chamber controlled by Senate staffers, the scene was only captured on video or via still photograph. But a New York Times sketch artist in the chamber preserved the moment for posterity:

Sketch artist Art Lien wrote that the senator was “catching a few winks.”

The Washington Post said Risch, who is chairman of the Senate Foreign Relations Committee, had “clearly fallen asleep” for about 15 minutes. NBC News reported that he appeared to be “jolted awake” when Trump attorney Jay Sekulow took the stand and began speaking louder than the speaker before him.

A spokesperson for Risch told The Wall Street Journal that the senator was just listening closely, which he does “with his eyes closed or cast down.”

By the end of the night, trying to keep awake seemed to have become a bipartisan effort:

9- As the night wore on, senators were restless. Some walked to the back of the chamber and stretched. Sen. Gillibrand took off her heels, sighed then wrapped herself in a red blanket at her desk. Both her &McConnell started to doze off before jolting themselves back awake