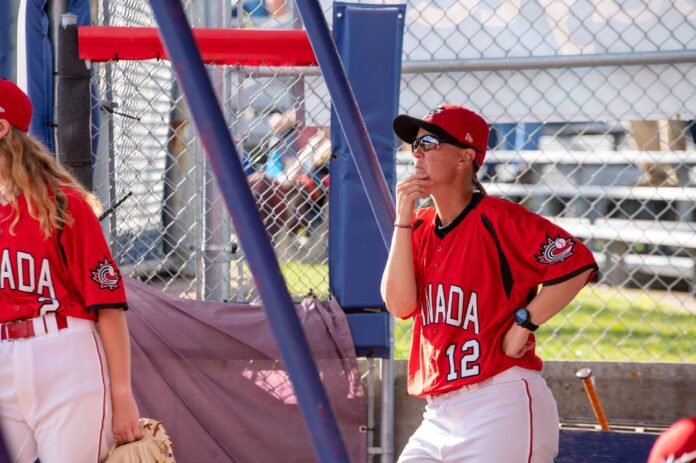 This week, the Canadian women’s national baseball team is playing its first games against an international team in three years with heavy hearts.

Canada and the United States are competing in a five-game Women’s Baseball Friendship Series, which began Thursday and ends Monday at Baseball Central in Thunder Bay, Ont.

It marks the first competitive series for Team Canada since 2019 due to the pandemic, but a familiar face is missing.

Amanda Asay, one of the longest-tenured members of the national team, died in a skiing accident in January at age 33. 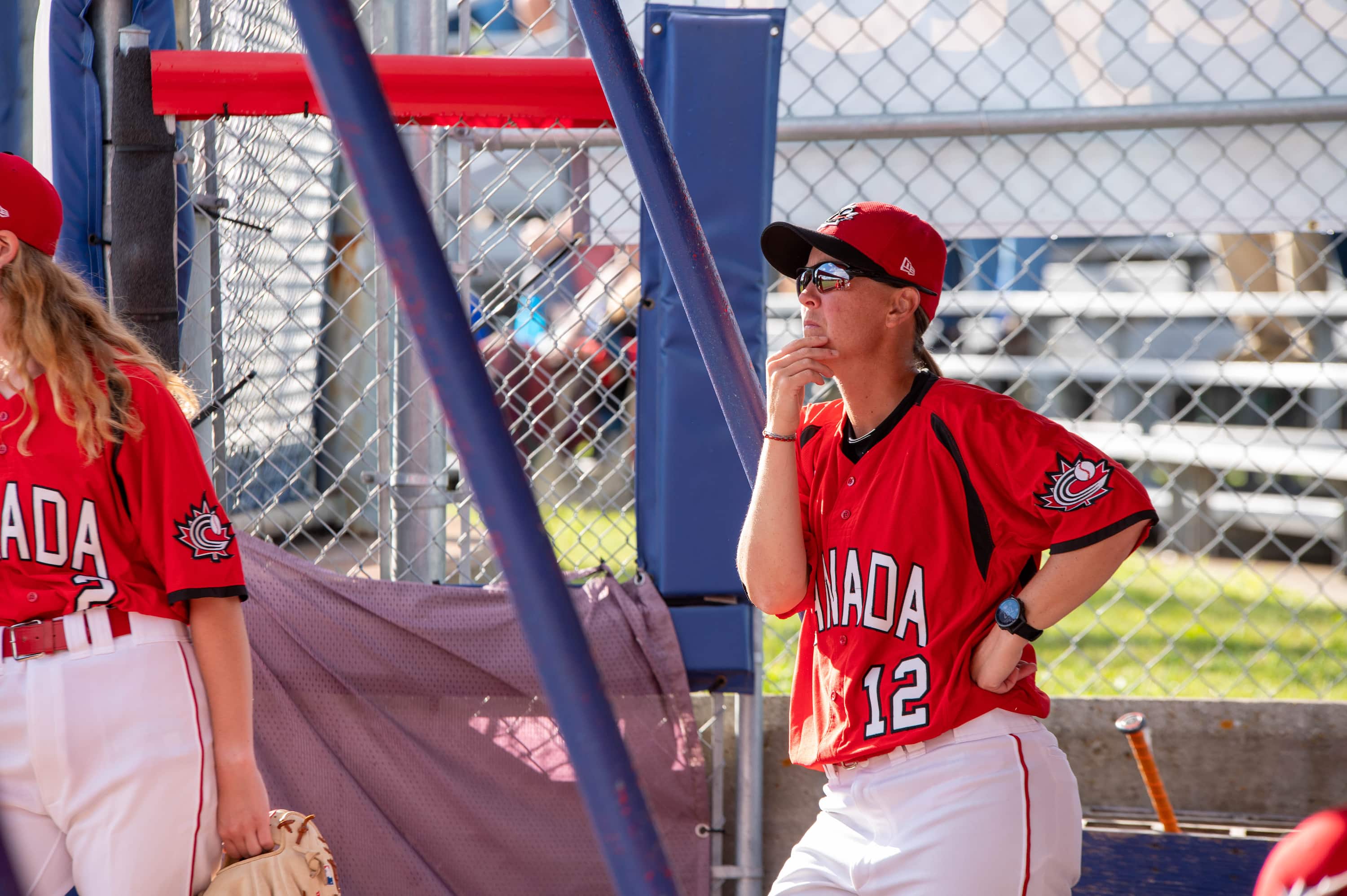 Team Canada women’s baseball is playing in Thunder Bay, Ont., this weekend, and their playing in honour of their friend and former teammate Amanda Asay, who died earlier this year.

Ashley Stephenson, who made her debut this week as Team Canada’s manager, took to the diamond alongside Asay for 14 years during her playing career and then coached her the last couple of years.

“Amanda was a good friend of mine. She was probably the best teammate I ever had. Unbelievable competitor — she was our leader, our captain,” Stephenson said, struggling to hold back tears, after a team practice before the start of the series.

“This is the first year we haven’t had her with us since 2005, [when] she started. So it’ll be an emotional time for our group. She was a competitor and we’re going to make sure we play the right way for her.”

Asay was recognized before the start of Game 1 on Thursday with a moment of silence, and her parents — Loris and George — were welcomed onto the field.

The Canadian players are wearing a special patch on their right sleeve with the word Ace — Asay’s nickname — and her No. 19. The national women’s team retired the number earlier this year. The players all sport No. 19 on their practice shirts.

Asay was also a key member of the Canadian team that earned silver at the 2015 Pan Am Games in Toronto, the first time women’s baseball was included in major multi-sport games.

Asay was recognized twice as the national team’s most valuable player, receiving the honour in 2006 and 2016.

Claire Eccles, an outfielder and pitcher from Surrey, B.C., has spent eight years on the national team — all of them, up until now, with Asay.

“She was a massive, massive part of the team,” Eccles said. “There’s definitely a void there. I’ve played with her since I was 16 and first made the team. I’ve never stepped on the field without her.

“I think we all have her in our hearts. We’re definitely playing for her this year. She deserves to be honoured for everything she’s done.” 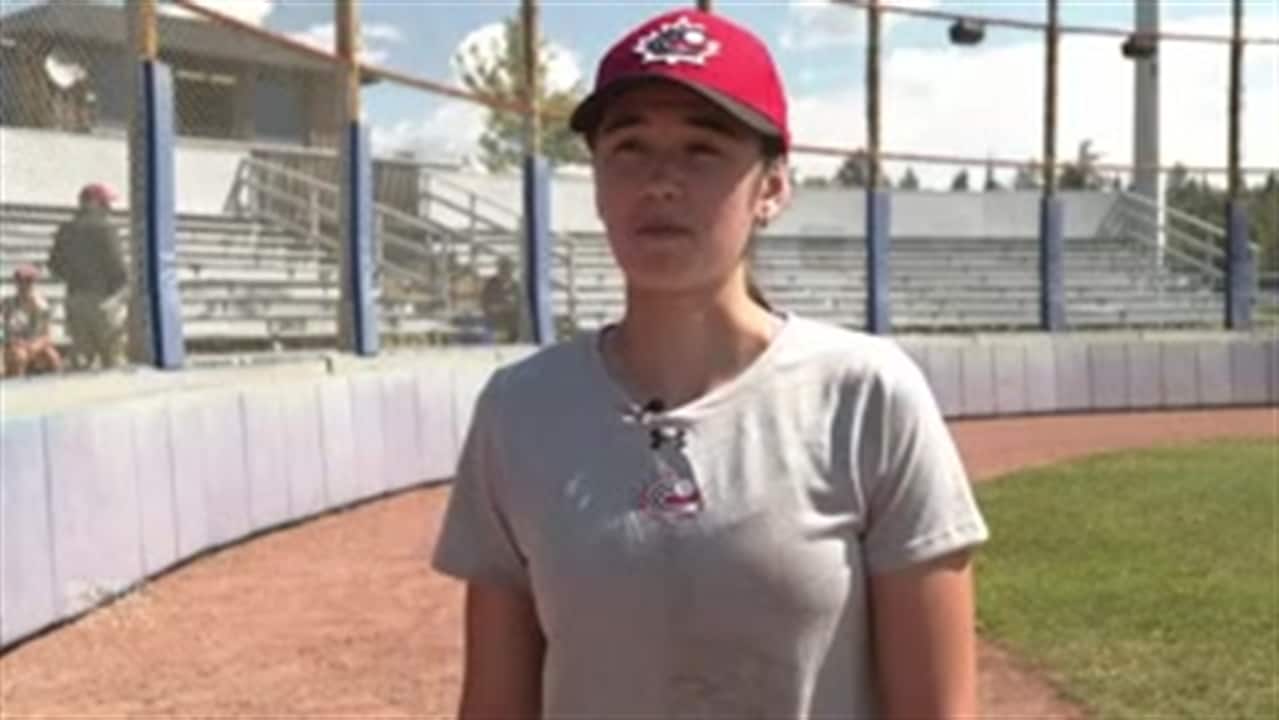 Claire Eccles says losing Amanda leaves a ‘massive void’ on the team as Team Canada gears up to play the United States at the women’s friendship series in Thunder Bay.

Zoe Hicks, who plays third base, is also in Thunder Bay and making her first appearance with the Canadian national team.

She said while she didn’t personally know Asay, her legacy and presence are still felt throughout the program.

“She just showed everyone how to go about everything. How she did everything was how she did anything,” Hicks said. “She represented Canada in the best way. On the field, off the field, off-season, on season, she was always the hardest worker asking the right questions.

“She was just inspiring to everyone.” 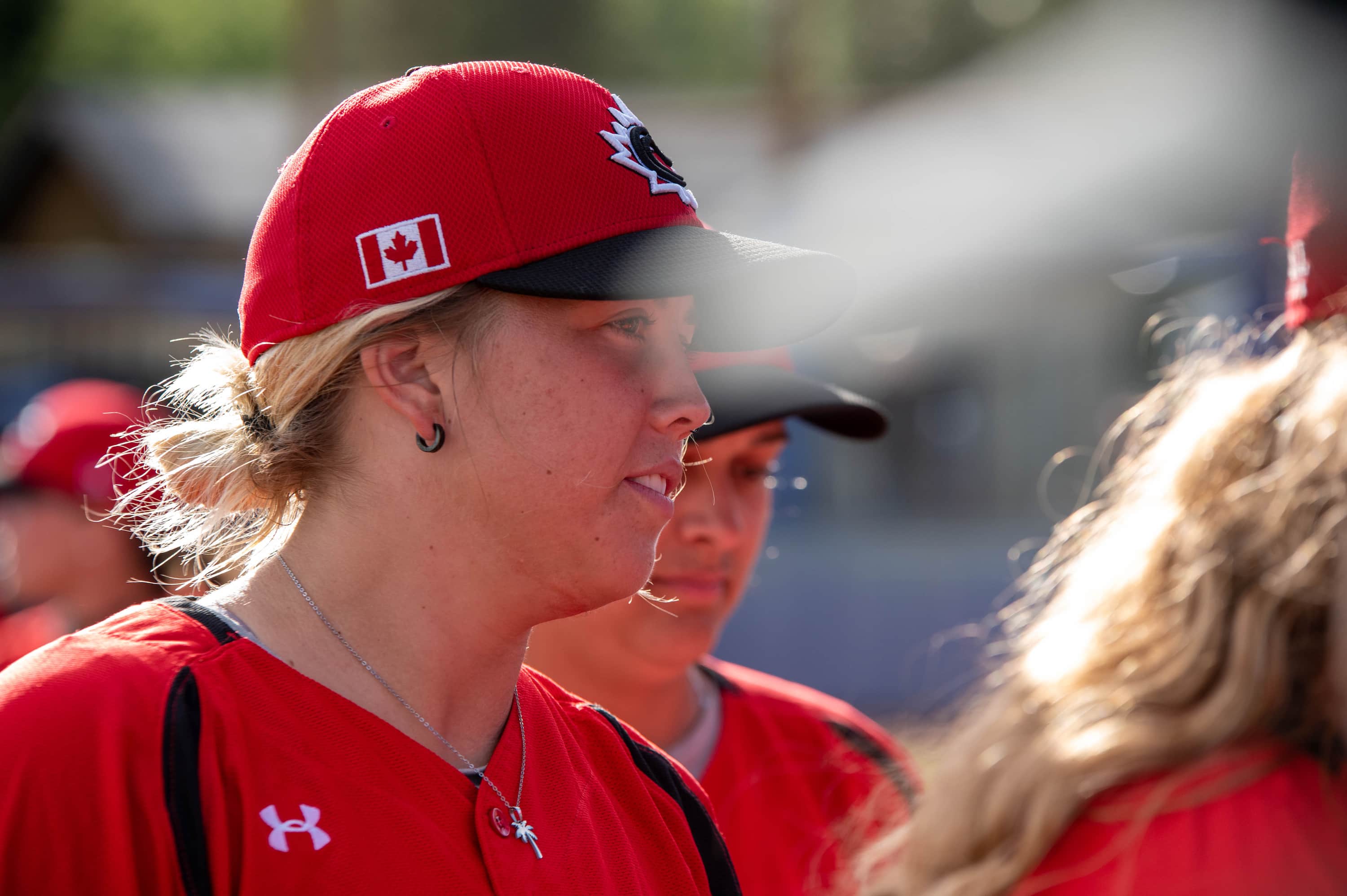 Zoe Hicks is new to Team Canada women’s baseball, but says her legacy is still felt as they begin their exhibition series against Team USA.