Canadian health care was already shifting away from solo family doctors. The pandemic made it worse 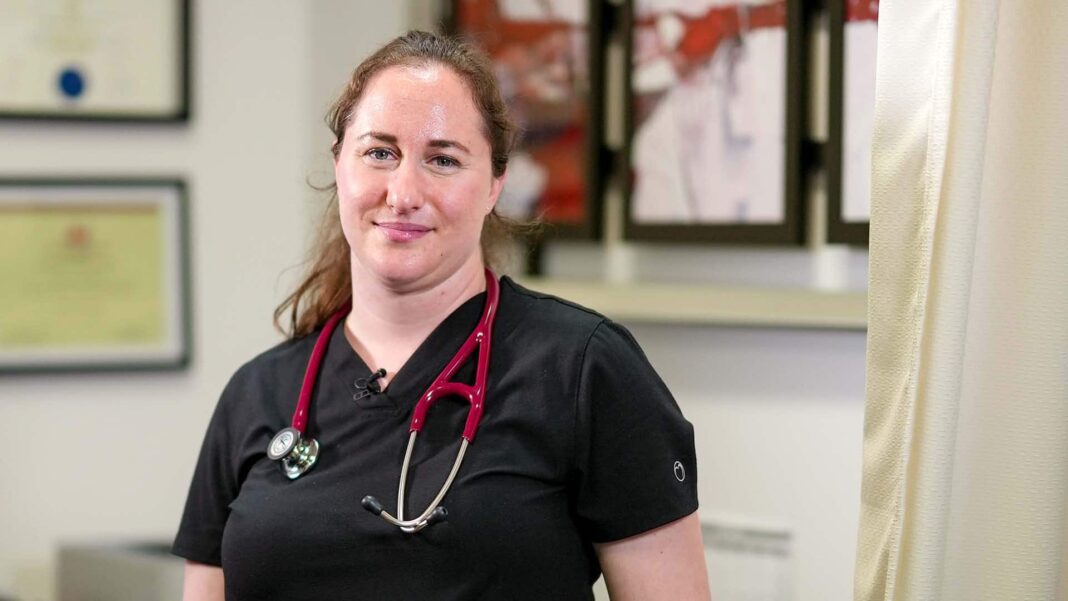 The picture of a family physician’s practice in Canada today reflects a shift away from solo work that may have accelerated with the heavy demands on health-care workers during the height of the COVID-19 pandemic.

In a report released Thursday, the Canadian Institute for Health Information examined pandemic-driven impacts on the supply, distribution and movement of some health-care workers in the country.

Dr. Lawrence Loh, CEO of the College of Family Physicians of Canada, said the profession is trying to adapt to the challenging number of patients who lack a primary care provider or ready access to their family doctor.

The consequence for Canadians and the health-care system is that more people wind up waiting longer in emergency departments, Loh said. For some of those patients, the waits mean their diseases have worsened or aren’t being treated as well as they could have been if they had better access to family physicians and nurse practitioners.

Family physicians are doing their best, Loh says, but the pandemic hastened retirements in the profession, which has been under resourced for decades.

“The days of the solo family doc kind of doing it themselves with the receptionist, that’s becoming increasingly challenging,” Loh said in an interview. He was the medical officer of health in hard hit Peel Region, west of Toronto, during the first deadly waves of the pandemic.

WATCH | Challenges of family medicine for patients and the profession: 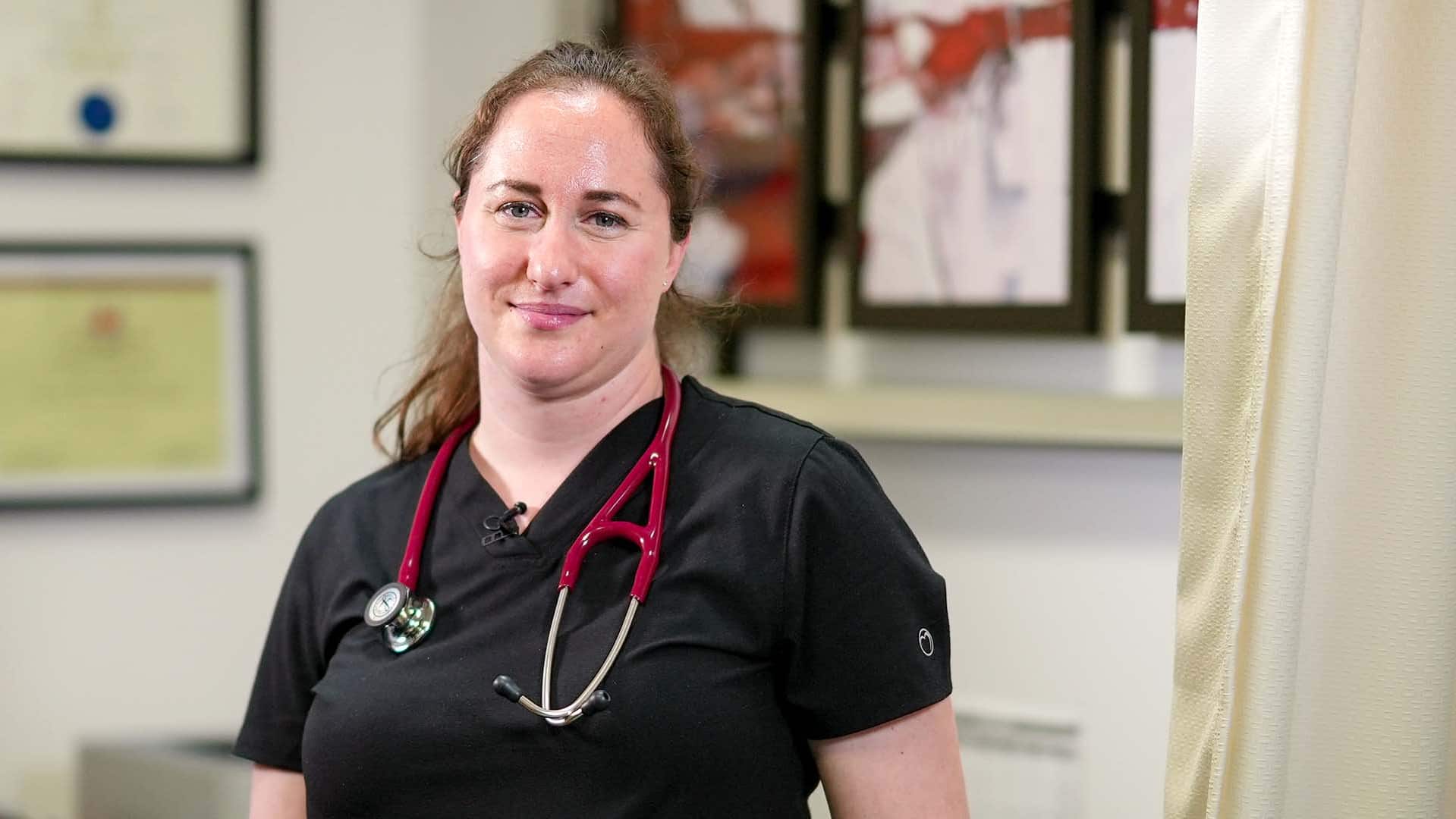 Why is it so hard to find a family doctor in Canada?

As one in five Canadians struggle to find a family doctor, CBC News set out to learn what’s driving so many from their jobs, and visits a community that may have found a solution.

The pandemic exposed pressures that have been building for over a decade, the authors of the CIHI report said.

“There needs to be efforts to monitor and manage the health workforce … essential for dealing with the unprecedented demands we’ve seen,” said Lynn McNeely, manager of health workforce information at CIHI.

At the same time, supply rates of nurse practitioners (NPs) increased by nearly 10 per cent over the study period, making it one of the fastest-growing groups of health-care professionals.

In some provinces, nurse practitioners diagnose and treat many illnesses and injuries, make referrals to specialists and prescribe most medications.

Growth in NPs could reduce pressure on health-care systems and improve access to primary care, particularly in rural and remote settings, the report’s authors suggested.

Loh said advances in medical knowledge mean more people are living longer with chronic diseases that need to be treated.

What’s more, the demands on a family physician’s time have also increased, with more administrative work, such as insurance forms that need to be filled out.

Completing the forms, pulling patient charts to respond to requests from insurance companies denying a claim, and running the small business that is a family practice with all of its IT and staffing demands also compete for Sang’s time, for which she isn’t paid.

Doctors say they are pulled into multiple roles

Since Sang is only paid for the time she spends with patients, she tracks how long their visits last, what she did for them and what health conditions they have, ranging from lack of sleep and mental health challenges to infections and cancer. It all affects billing.

“I find myself sometimes being in the role more of a psychologist because patients can’t afford them,” Sang said. “Sometimes it’s been … pharmacist trying to do a review of all their medications. I’m sort of the secretary in figuring out, OK, which appointments that I’ve requested have been done, which specialists have they seen, what are they still missing?”

Loh, Sang and others say solutions to the primary care crunch include: