CAN General Secretary, Asake, dies at 68 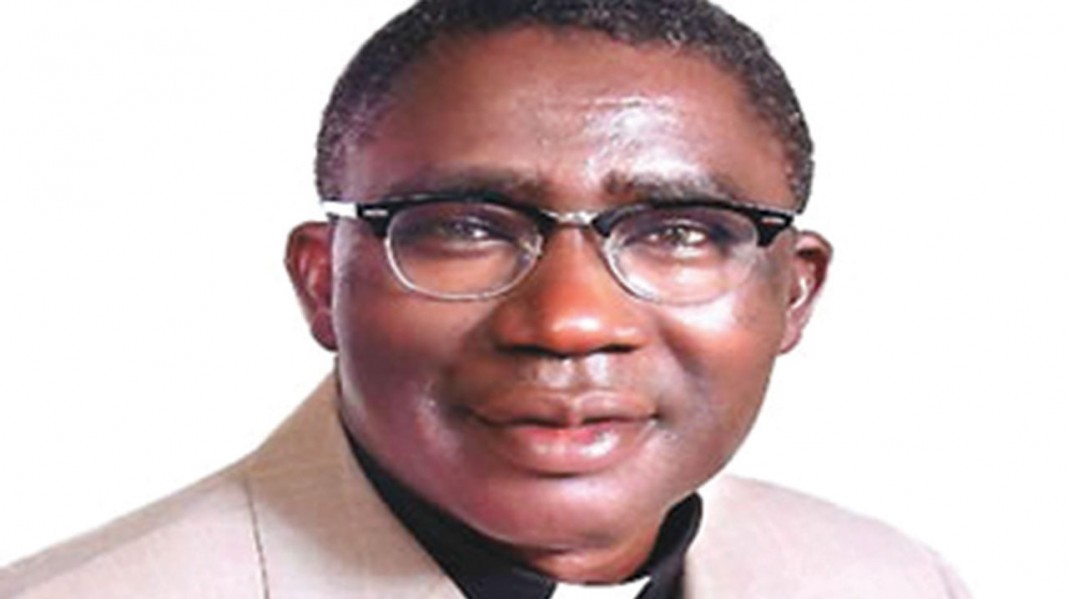 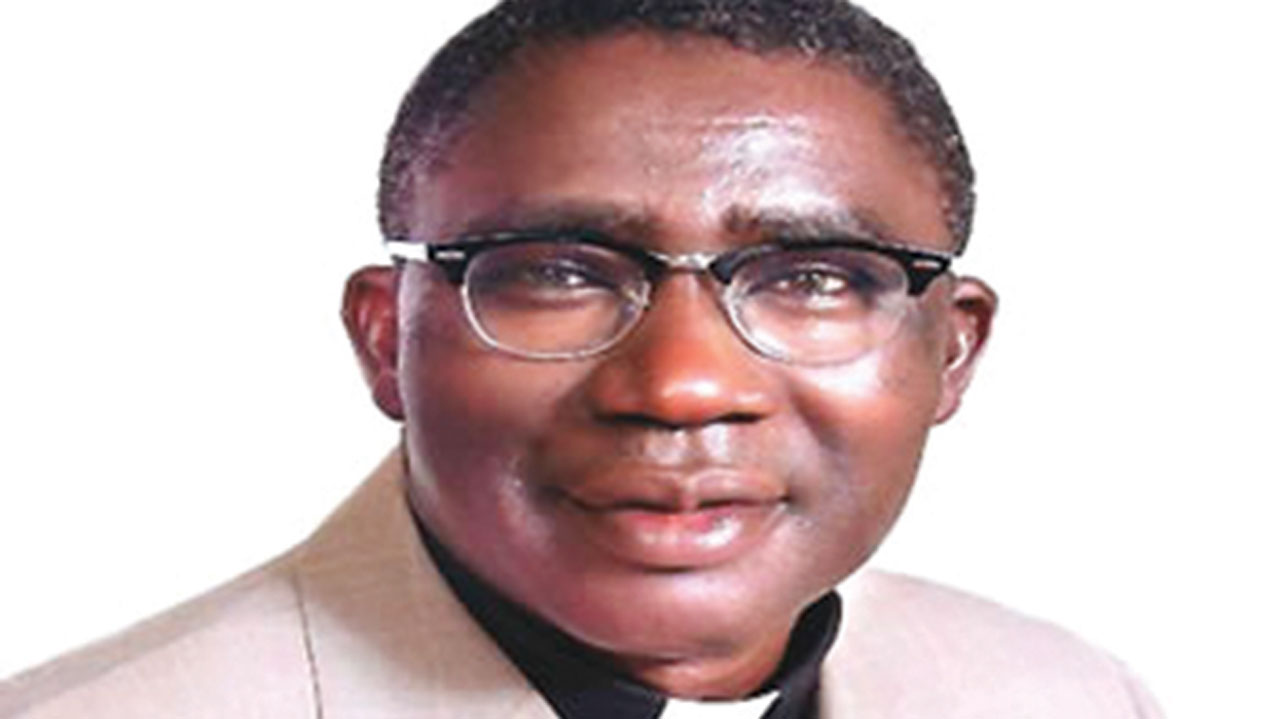 The General Secretary, Christian Association of Nigeria (CAN), Rev. Musa Asake has died at the age 66.

Philemon said Asake passed away in the early hours of yesterday at his Abuja residence after complaining of being sick.

Philemon said the deceased, who was hypertensive, recently complained of pains in his legs and had undergone physiotherapy in the last few weeks before his death.

“He even went to see his doctor earlier yesterday and came back home and shown signs of improvement,” he said.

He said further details of the burial arrangements would be announced soon.

Born on September 15, 1952 in Ung/Rimi Bajju- Kafanchan in Zango Kataf Council of Kaduna state, Asake started his pastoral career as an assistant and senior pastor at the ECWA Church, Unguwar Rimi, Bajju, his hometown, in 1976

A statement released by Pastor Adebayo Oladeji, Special Assistant (Media and Communications) to CAN President, observed that Asake was a pastor and teacher, conference speaker and counselor, who rose to the office with a wealth of family, educational, academic, pastoral, teaching, education and church administration, cross-cultural, national and international, government and political experiences.

He observed that Asake’s last official assignment was the press conference he addressed few days ago on the incessant killings in the country, where CAN called on Christians to embark on a peaceful protest with a view to waking up the federal government with the security agencies to its constitutional responsibilities.

Oladeji said Asake in 1996, became the pastor-in-charge of ECWA Headquarters Church in Jos on completion of his doctorate degree in philosophy at the Dallas Theological Seminary, Dallas, Texas, United States, with specialiation in Bible Exposition.

Asake, who lived in North America for 10 years, survived by wife, children (biological and spiritual), brothers and sisters, among others.