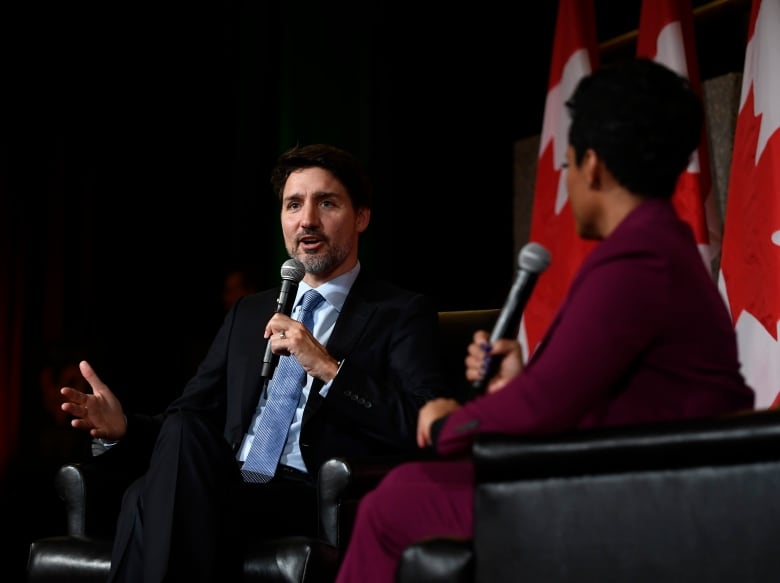 Voters in two Toronto ridings will head to the polls next month to choose a new MP.

The Liberals named broadcaster Marci Ien as their candidate for Toronto Centre yesterday and already had named Ya’ara Saks as their contender for York Centre.

The NDP said it has not nominated candidates for the two byelections yet. The Conservatives have not yet responded to CBC’s request.

Green Party of Canada leadership candidate Annamie Paul told CBC News she’s interested in running in the byelection. Paul ran for the party in that riding in 2019 and is asking for a “special dispensation” because the party’s leadership rules do not permit contestants to run in leadership campaigns and byelections.

People’s Party of Canada Leader Maxime Bernier has said he’s considering running in one of the upcoming Toronto-area byelections.

This will be Elections Canada’s first attempt at organizing a vote during the COVID-19 pandemic.

While the independent agency has been looking at changes to how elections work —including a two-day weekend voting period instead of the traditional one-day Monday vote — spokesperson Natasha Gauthier told CBC News the byelection call came too soon for it to tweak the Canada Elections Act.

That means the byelections will still have four days of advance voting, open for 12 hours. There will be changes to the in-person voting experience, however, including physical distancing measures, fewer poll workers and single-use pencils.

Gauthier warned that the byelection process will take longer than usual and the results could be slower to arrive, but the length of time polling stations are kept open is set by law, so Elections Canada can’t increase it.

Those wanting to vote by mail-in ballot still have to apply by the Tuesday before byelection day and must make sure their vote gets in on time.