Buhari asked to probe governors’ misuse of security votes since 1999 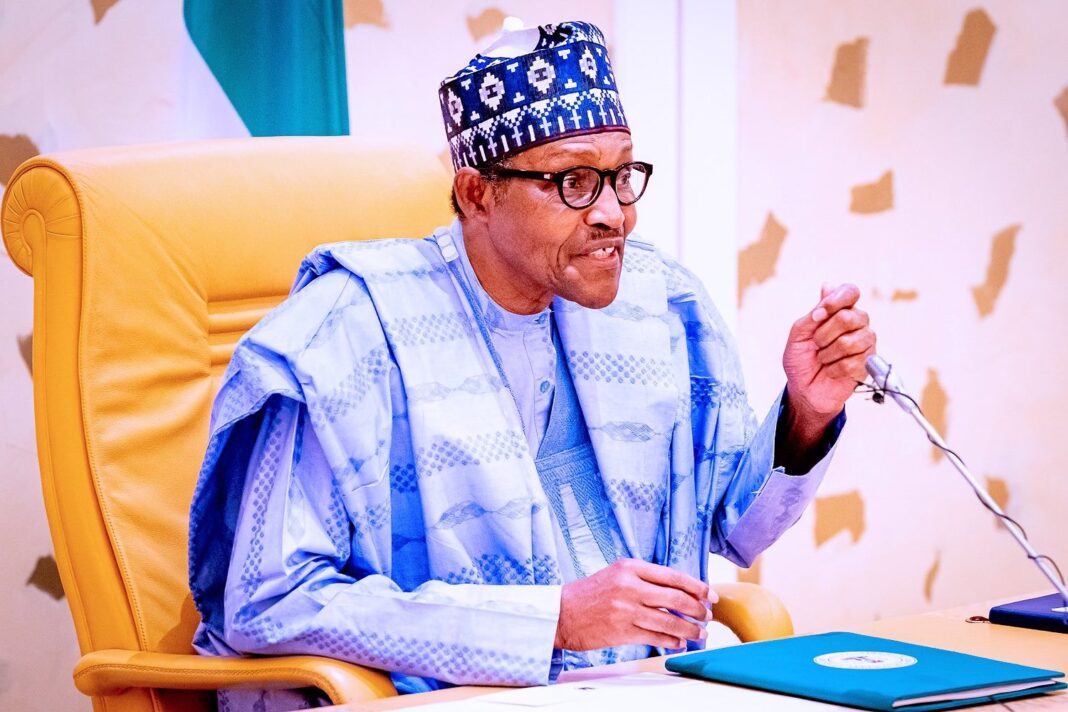 The Socio-Economic Rights and Accountability Project (SERAP) has urged President Muhammadu Buhari to investigate allegations of systemic mismanagement of security votes by governors since 1999.

The organization asked him to direct the Attorney General and Minister of Justice, Abubakar Malami, and anti-corruption agencies to act.

SERAP demanded that persons indicted for misuse of the funds be arrested and prosecuted.

In his New Year message, Buhari decried “the persistent insecurity in certain parts of the country,” and promised not to relent in fixing the situation.

In a letter dated January 1, 2022, SERAP said the most effective way to demonstrate the repeated commitments was a thorough probe.

Oluwadare cited a Transparency International (TI) report which found that a large chunk of security votes are spent on political activities or mismanaged or stolen.

“It is estimated that security votes add up to over N241.2 billion every year. On top of appropriated security votes, state governments also receive millions of dollars yearly as international security assistance.

“Mismanagement of security votes have contributed to the insecurity, and the failure of authorities to discharge their constitutional responsibility to ensure the security and welfare of their own people.”

SERAP lamented how successive governments failed to protect the lives and property of Nigerians, contrary to Section 14(2)(b) of the constitution.

The rights group said with well-documented cases of ongoing abduction and killings, the time has come for definite action.

“Allegations of mismanagement of security votes against sitting governors can and should be investigated pending the time they leave office and lose immunity.

“The findings of such investigation can also be the basis for initiating impeachment proceedings against any indicted governor.”

The President has 14 days to initiate an investigation or face compelling legal actions.