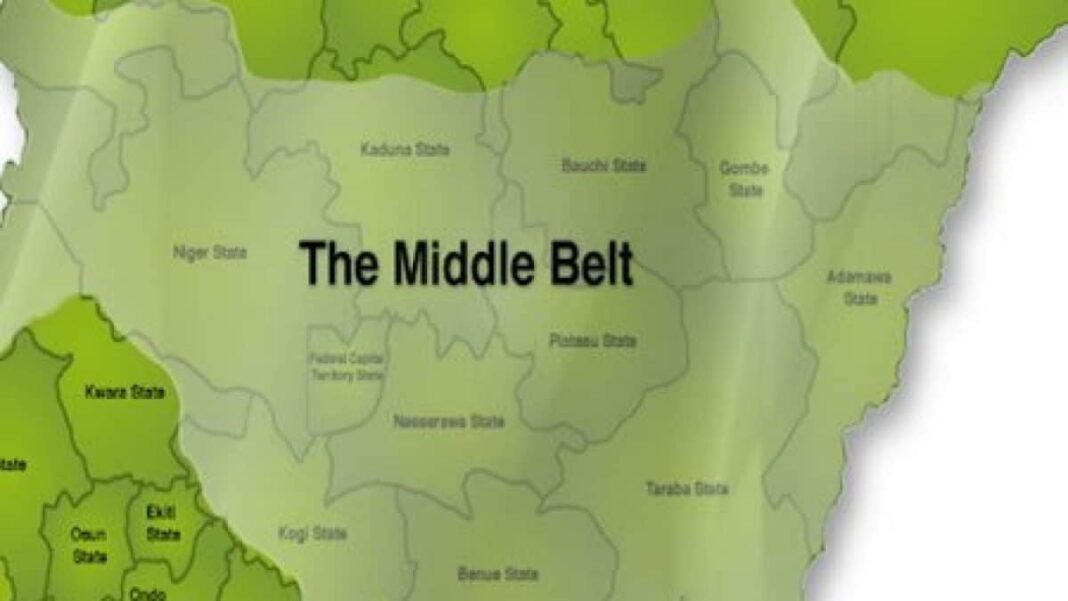 The Middle Belt Forum (MBF), has called on President Muhammadu Buhari to order security agencies to stop the human carnage ripping across Nigeria, especially in the Middle Belt.

In a New Year message to Nigerians, the forum said Nigerians, especially ethnic nationalities of the Middle Belt, suffered severe and persistent attacks from marauding gangs of murderous herdsmen whose agenda has always been to exterminate.

A statement issued by Dr. Pogu Bitrus, the National President of the Forum said people Nigerians are alive only because of God’s mercy on the citizens of a beloved country passing through challenging times.

Bitrus said recently, some indigenes of the middle belt came under severe attacks in Nasarawa where no fewer than 45 people were gruesomely massacred by coldblooded killer herdsmen.

The forum said the killings have become the trend in many parts of the Middle Belt Region of Southern Kaduna, Niger, Plateau, Benue, Adamawa, adding that in Damboa Local Government Area of Southern Borno, Boko Haram elements have completely taken over for the past three years without any challenge from the security personnel.

“It is from Damboa local government area that Boko Haram launches attacks on communities, including the recent attack that killed a military general. Allowing the terrorist organization to mount roadblocks in any part of Nigeria amounts to telling the world that there are two sovereignties in Nigeria,” the statement added.

He said the destruction of communities and the unprovoked killings of defenseless citizens can no longer be tolerated, warning that when innocent and vulnerable people are left unprotected from the terror of criminals, there can be no option other than self-defense.

The forum called on relevant security agencies not to relent in cleansing the communities of terrorists who take pleasure in kidnapping, destroying, and dislocating the people, stressing that the continuous wielding of arms by the criminals in daylight to intimidate locals must be stopped to avoid embrace of self-defense by locals.

The statement noted that following the horrendous attacks on the communities and the resultant displacement, with farmers abandoning farms, the problem of food security may loom.

He said Nigerians do not need a prophet to warn them of the dire consequences of what this massive displacement of the farming population holds for the people.

He lamented that these severe attacks have not attracted commensurate responses from the security personnel and called on security agencies to smoke out the murderous bandits from their holes and bring them to justice.

”As an umbrella organization of ethnic nationalities in the Middle Belt Region, the forum called on President Buhari to swiftly order the security agencies to stop the human carnage ripping across Nigeria, especially in the Middle Belt”.