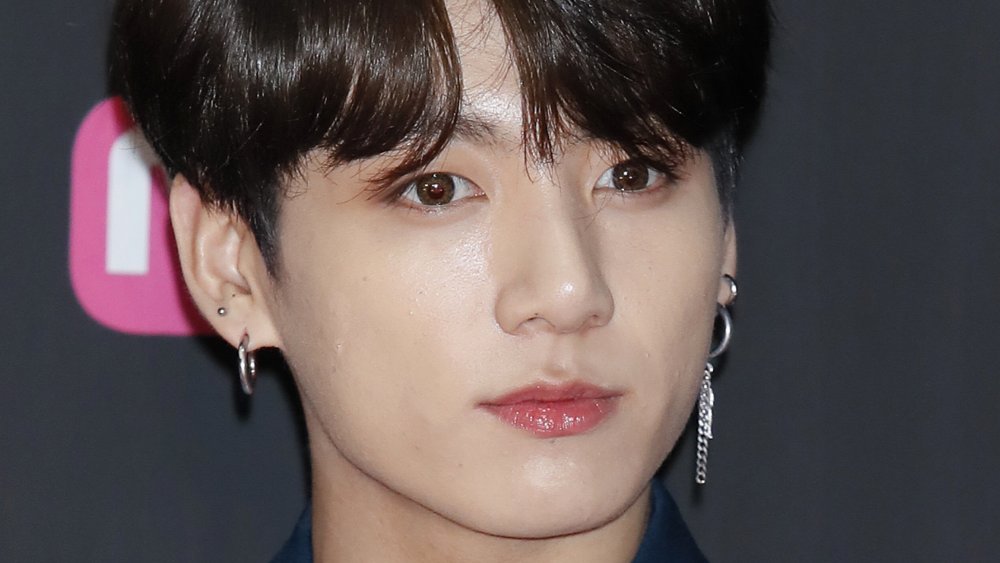 BTS may make headlines most of the time for fun, light-hearted, and entertaining news — like the fact that Jungkook dyed his hair blond — but there’s also an untold truth to how the band works, as well as occasions when they face serious situations and even scandals.

Jungkook himself faced just such an alarming circumstance in January 2019 when details about his new apartment were leaked. According to The Korea Times, “Several [supporters of the group] said the information could be abused by ‘Sasaeng’ fans, the obsessive group of followers who chase celebrities to the degree that it offends and threatens them. Stalking is one of the most common offenses committed by this group.”

Another serious situation popped up in November 2019, when BTS’ Jin faced possible military duty. And according to Koreaboo, there was also a condom controversy that involved Jin, rumors that RM plagiarized lyrics, questions around Suga and misogyny, accusations of inflated album sales numbers, a rivalry with EXO fans, and even death threats, just to name a few. Oh dear!

Suga once spoke about facing difficulties, according to Seventeen, saying, “Life is tough, and things don’t always work out well, but we should be brave and go on with our lives.” True enough.