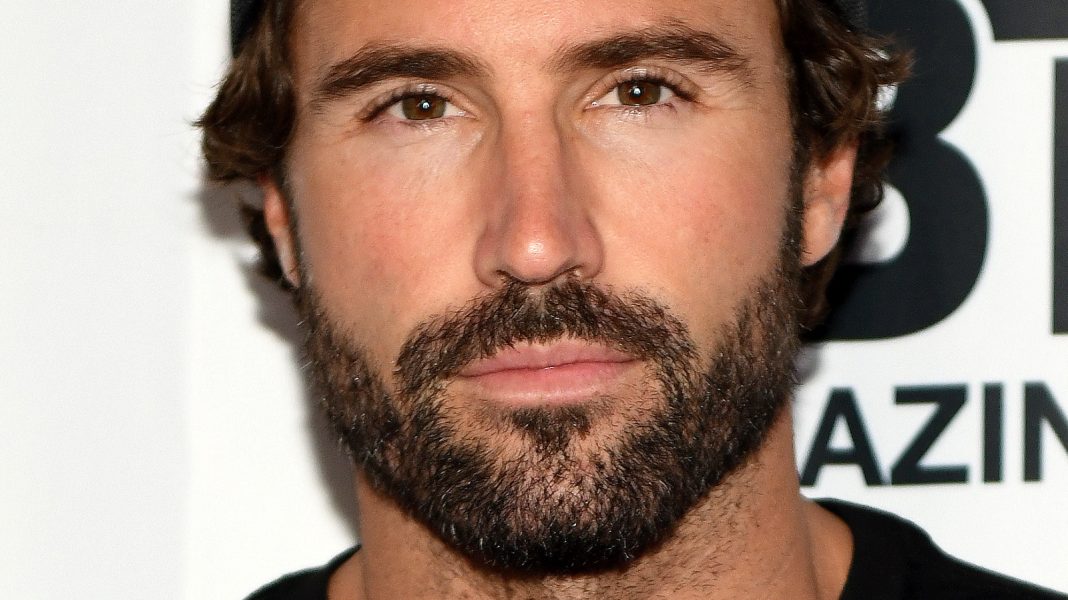 On May 31, Brody Jenner and Tia Blanco announced to the world that they are officially dating via an Instagram Story posted to “The Hills” alum’s page. The snap featured Jenner’s dog in the foreground, followed by Jenner himself, and then Blanco with her arms around her beau. Jenner also tagged the professional surfer and added a blue heart — a simple yet effective way of declaring his feelings. In a separate video set, Jenner and Blanco rode bikes while Stevie Wonder’s “Isn’t She Lovely” played in the background. Cute AND romantic!

This revelation hasn’t come completely out of the blue. In mid-May, that Jenner and Blanco had been dating since April after meeting one another in Hawaii. They both happened to share a passion for outdoor adventuring, especially surfing. The source added that the connection was immediate. Also in May, the duo was photographed leaving Erewhon Market

in Calabasas, California, on one occasion. On another, they were spotted riding bikes in the Santa Monica Mountains. However, it seems both wanted to leave the public guessing as to the true nature of their relationship until Jenner’s recent Instagram Story. We’re curious to see whether this is the match that has been eluding Jenner all along or if it, too, will run its course eventually.