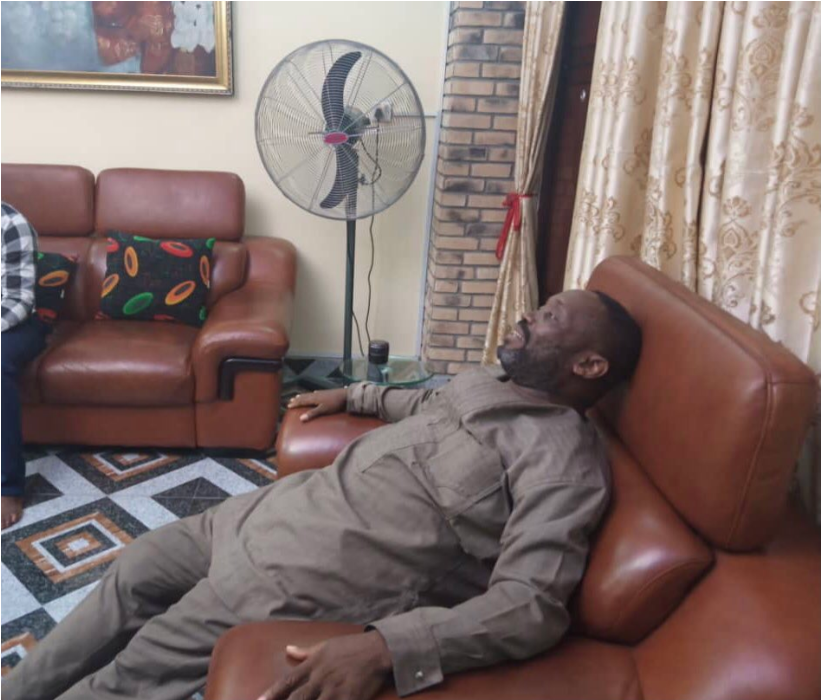 UNIPORT lecturer, Head of Department of Linguistics and Communications Studies at the University of Port Harcourt, Dr. Jones Ayuwo, has been released by his abductors after four weeks in captivity.

Spokesman of the Rivers State Police Command, SP Nnamdi Omoni, said a comprehensive statement would be issued on the rescue of Dr. Ayuwo.

Meanwhile, the King of Ikuru Town in Andoni Local Government Area of the State, Dr. Aaron Miller Ikuru, kidnapped a day after the UNIPORT lecturer was kidnapped, is yet to be released. 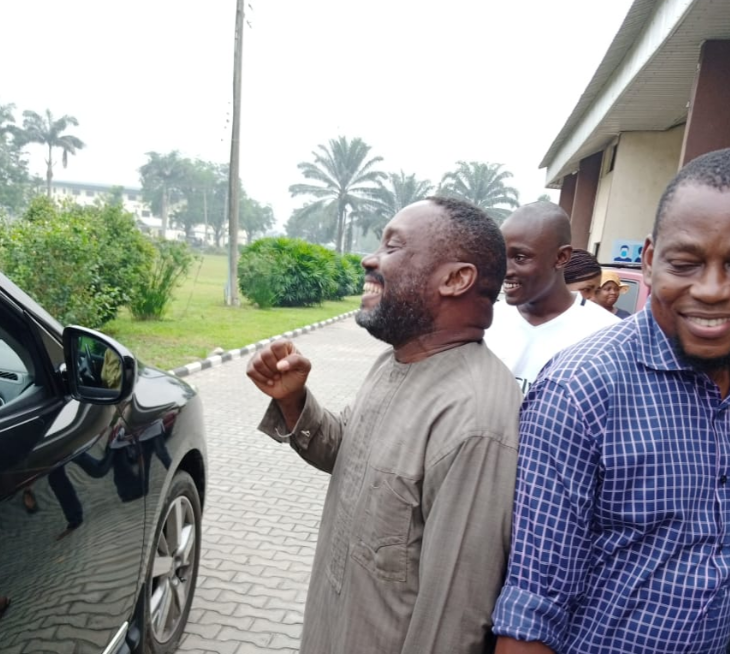 Dr. Jones Ayuwo, who was also abducted on 21st February 2021, is an indigene of Ataba town in Andoni Area Council of the State.

Ayuwo was said to have been intercepted and abducted upon his return from Awut-Obolo, a community in Andoni where his team went for a voluntary mission bothering the Holy Bible’s language translation.