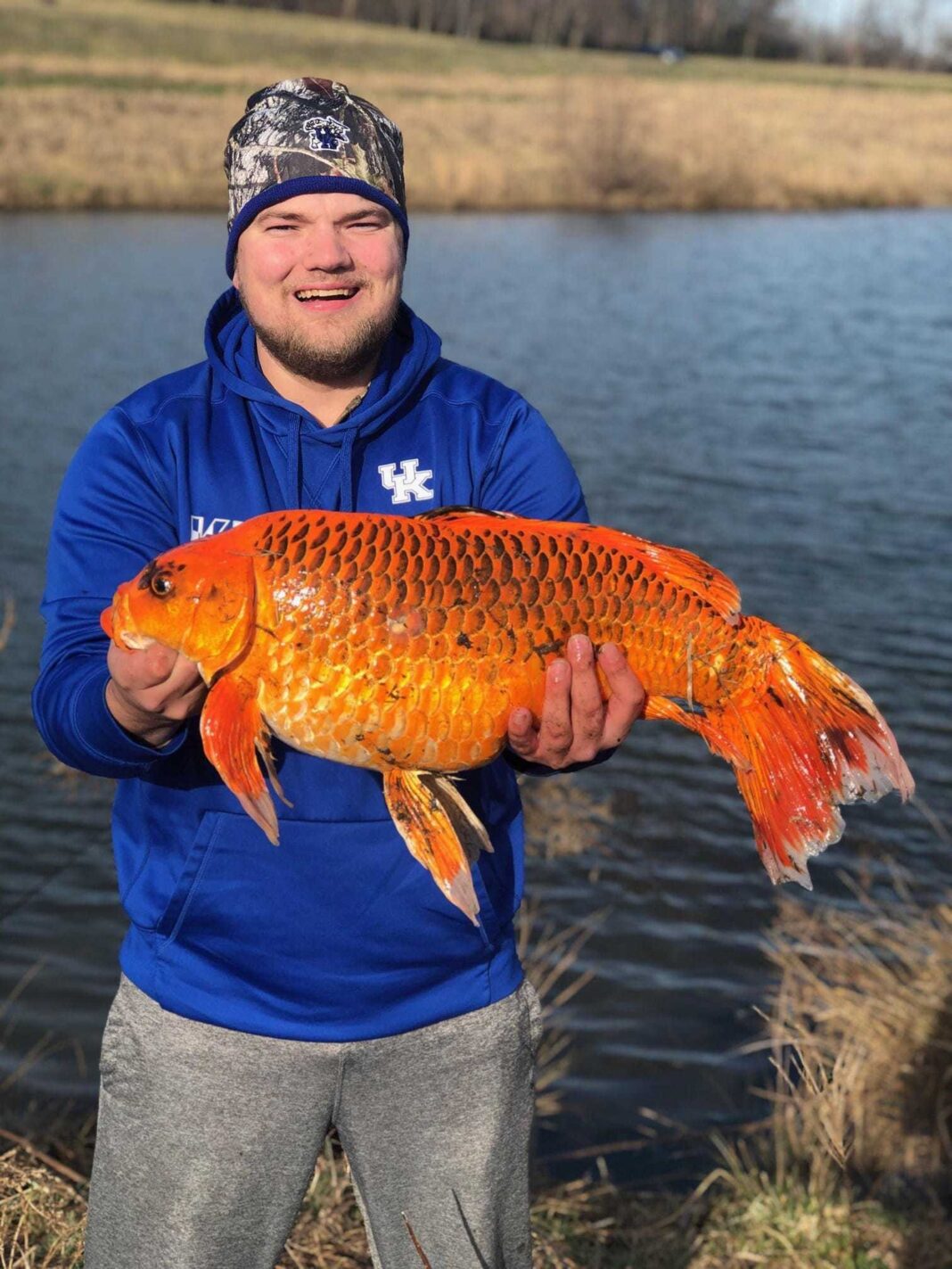 A city in Minnesota wants residents to give their pet goldfish to a “responsible friend” instead of throwing it in a waterway.

The city of Burnsville tweeted that it recently found large groups of goldfish at Keller Lake and suspects residents could be the cause.

“Please don’t release your pet goldfish into ponds and lakes! They grow bigger than you think and contribute to poor water quality by mucking up the bottom sediments and uprooting plants,” the city said in a tweet.

The city has partnered with the city of Apple Valley and Carp Solutions to conduct a fish survey on Keller Lake to assess populations of invasive goldfish and other fish in the lake.

“Instead of releasing your pet goldfish in a local lake or pond, please consider other options for finding them a new home like asking a responsible friend or neighbor to care for it.” the city of Burnsville said in a Facebook post.

Read more: BREAKING NEWS: 1 IN 4 LGBTQ YOUTHS IDENTIFY AS NONBINARY, A NEW STUDY FINDS. IT’S IMPORTANT TO INCLUDE THEM IN THE CONVERSATION, EXPERTS SAY

Other cities have brought up concerns about the “giant” fish and its effects on ecosystems.

In 2013, biologists were worried that Lake Tahoe’s blue water might be affected by the large goldfish population after they believed people were disposing of the pets in the lake.

Goldfish reintroduced to the environment are considered an invasive species, an organism that is not indigenous or native, to a particular area that can cause great economic and environmental harm.

Last year, a man fishing in South Carolina caught what appeared to be a 9-pound goldfish, though the fish wasn’t native to the area.

Read more:  YOU PROBABLY PAY A LOT LESS INCOME TAX THAN YOU THINK

“It reminded me of when I was a little kid, my mom was a teacher, and she brought a goldfish that was in a small fishbowl home,” Ty Houck, Director of Greenways, Natural and Historic Resources for Greenville County’s Department of Parks, Recreation and Tourism, told USA TODAY. “We put it in a bigger aquarium, and we both were surprised (at) how big it grew.” 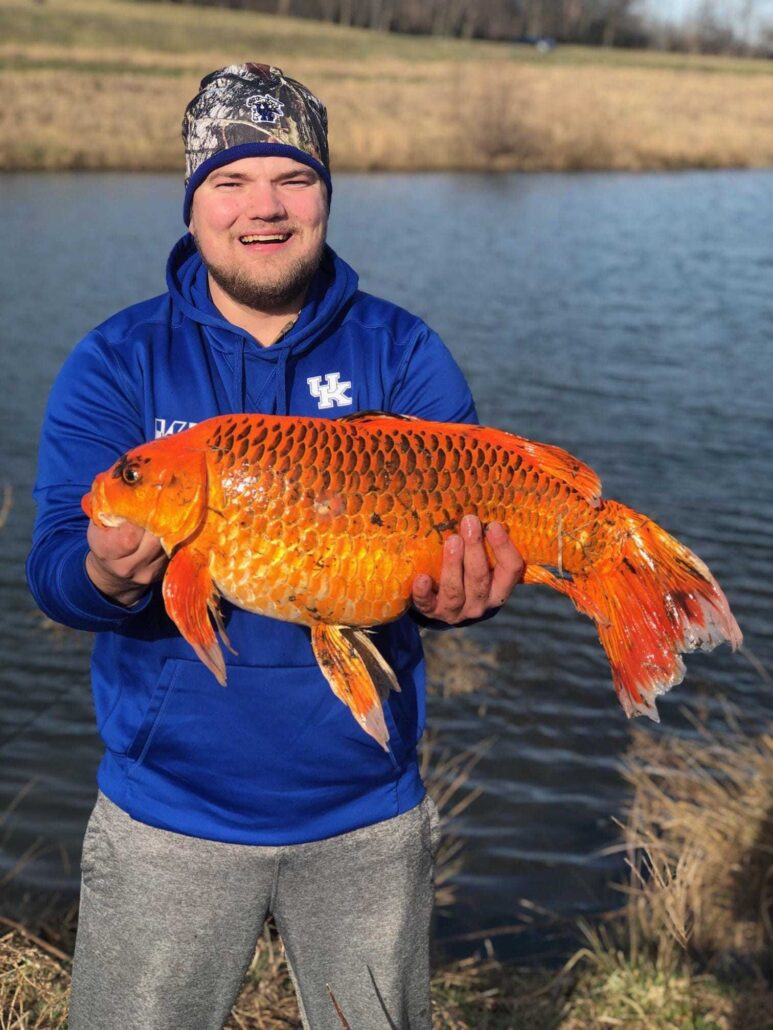 80% of African countries to miss Sept. COVID -19 vaccination goal – WHO

COVID-19: Is the Pfizer-Biontech Vaccine Effective?