Breaking news: 1 in 4 LGBTQ youths identify as nonbinary, a new study finds. It’s important to include them in the conversation, experts say 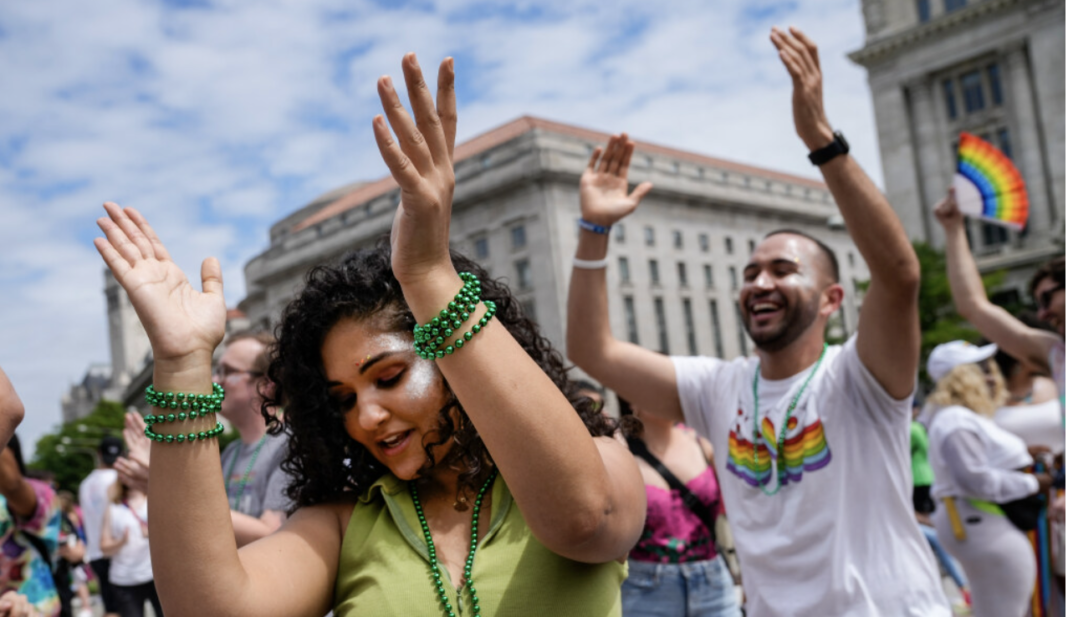 About 1 in 4 LGBTQ youths identify as nonbinary or do not identify within the traditional gender dichotomy, a new study released on Tuesday finds.

The Trevor Project, which published the research ahead of International Nonbinary People’s Day on Wednesday, collected survey data between October and December of 2020 from almost 35,000 LGBTQ youth between the ages of 13 and 24 across the U.S. via social media. The data was used to identify how nonbinary youths express themselves and the impact identity has on their well-being.

According to the survey, which examines the diversity of nonbinary youths, about 20% of those surveyed reported that they were unsure or questioning if they are nonbinary.

“Young people are using a variety of language to describe the nuances of their gender identity outside of the binary construction of gender,” Jonah DeChants, a Research Scientist for The Trevor Project, said in a press release. “These data emphasize that, while there is certainly an overlap, youth understand ‘transgender’ and ‘nonbinary’ as distinct identity terms – and you cannot assume one’s identity simply based on the pronouns they use.”

“Nonbinary” refers to someone who does not identify only as a man or a woman, i.e., the traditional gender binary. Instead, they could identify as both a man and a woman, in between the two genders, or not a part of any gender category at all. GLAAD offers a similar definition and recommends calling someone nonbinary only if they claim that identity themselves.

Only half of those who identify as nonbinary also identify as transgender, according to the study. Even within the term “nonbinary,” there is an umbrella of identity labels utilized by people to describes themselves, including “genderqueer” and “gender non-conforming,” the study said.

Read more: The Transformation Of Blake Lively From Childhood To 33 Years Old

Other highlights from the survey:

“It’s clear that nonbinary young people are not a monolith – they use a wide variety of labels and pronouns to express the nuances of their gender identities,” Amit Paley, CEO and executive director of The Trevor Project told USA TODAY. “Understanding this will help promote the acceptance and inclusion of nonbinary youth at every level of society.”

Paley said the study comes at a pivotal moment when state lawmakers have passed a record number of bills targeting trans and nonbinary youth.

“Being that something as simple as respecting pronouns can be life-saving, we must work to expand training and improve understanding of transgender and nonbinary identities among schools, medical facilities, and youth-serving organizations and adults,” DeChants said.

The study also found that nonbinary youths overwhelmingly said what makes them feel happy or euphoric about their gender was having people in their life use their correct names and pronouns.

One respondent shared in the study that it made them “happy cry,” and another shared how friends would use the term “the” or “a mix of they and dude” as a more inclusive way of being referred to.

“It’s important to raise awareness about concerning statistics that underscore the severity of LGBTQ youth suicide because it is a public health crisis that demands urgent action,” Paley said. “But it’s equally important to underscore what works to prevent suicide and how young people find joy and strength every day to help us save young lives.” 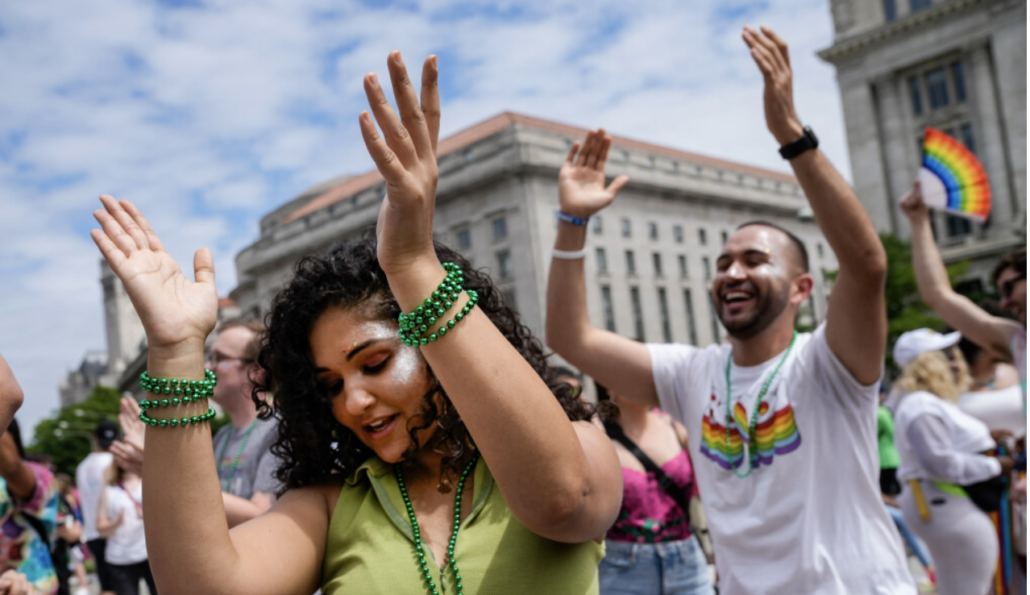