Breaking news: One suspect nabbed, one sought in shooting rampage that killed 4, wounded 5 in Kansas bar 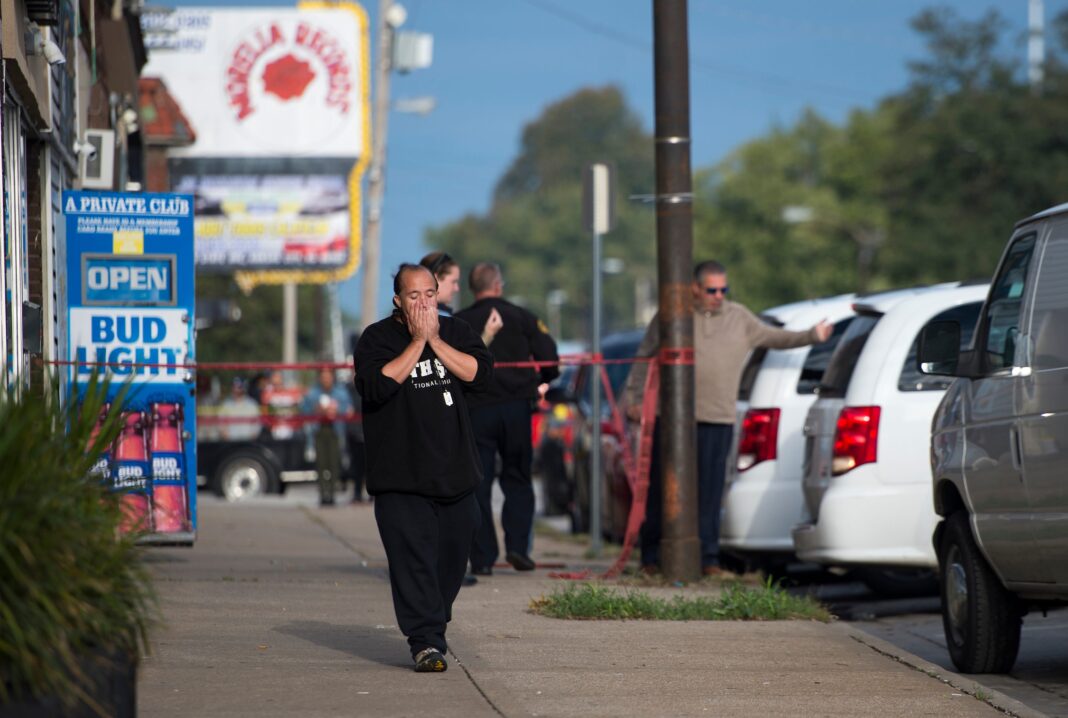 Two men opened fire inside a bar in Kansas City, Kansas, early Sunday, killing four people and wounding five others in a shooting believed to have stemmed from an earlier dispute, police said. (Oct. 6) AP Domestic

One suspect in the shooting rampage that left four dead and five wounded at a Kansas bar was in custody Monday and a massive manhunt was underway for a second accused killer.

Authorities were searching for Hugo Villanueva-Morales, 29, and warned that he should be considered armed and dangerous.

“If you see him or know of his whereabouts, do not approach,” Kansas City, Kansas, police said in a statement.

Both men face charges including four counts of first-degree murder, and bond for each was set at $1 million. 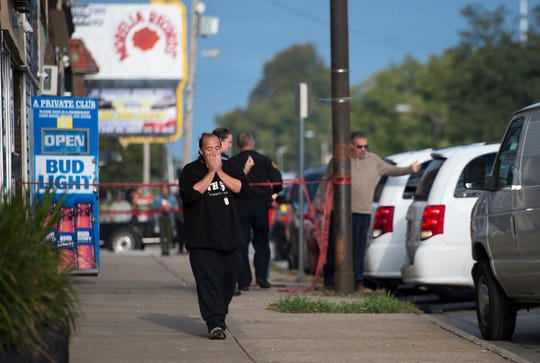 David Thevo, who lives near Tequila KC Bar, outside the bar following a shooting on Oct. 6, 2019, in Kansas City, Kan. (Photo: Tammy Ljungblad, The Kansas City Star via AP)

Police spokesman Thomas Tomasic said police received a call at about 1:30 a.m. Sunday and arrived at the private club to find patrons fleeing. Inside, officers found the bodies of four Latino men ranging in age from 20s to 50s, he said.

The five wounded people were found outside, Tomasic said. All were rushed to local hospitals, and none of those injuries was considered life-threatening.

Police were trying to piece together what happened. A bartender told local media that one of the men came into the bar earlier in the evening but had a history of issues there and was refused service. The bartender said the man came back later with another man, and they started shooting.

“Obviously being a bar at 1:30 stories varied a lot,” Tomasic said. “We are trying to separate out stories, find out the truthful from the maybe exaggerated a little bit.”

About 40 people were in the bar when the shooting took place, Tomasic said. Investigators were reviewing surveillance video from inside the bar. They do not believe the shootings were racially motivated, he said. 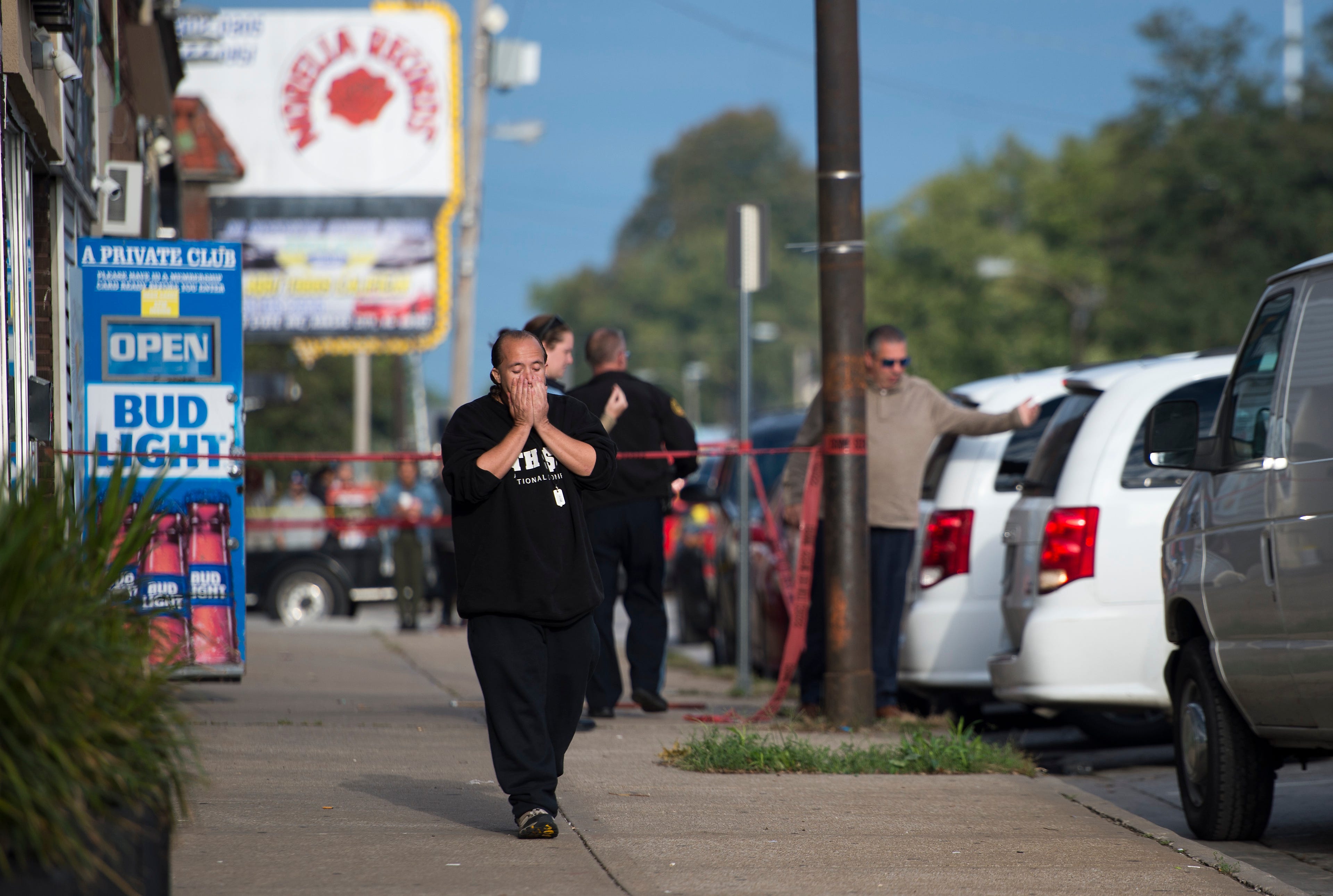