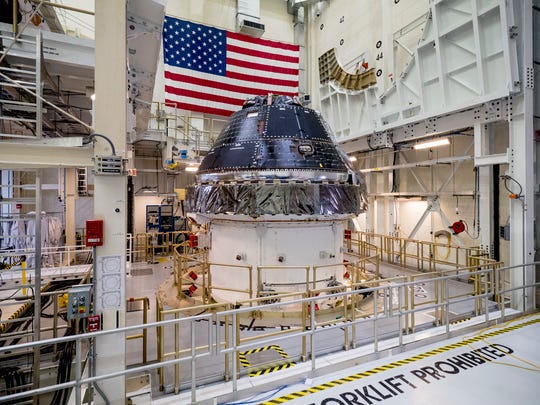 Today, Blackwell-Thompson commands that firing room. As NASA’s first female launch director, she’ll lead the countdown when the ambitious Artemis missions propel the next American astronauts to the moon — including the first woman.

“It’s kind of ironic and wonderful at the same time. I came into this room, Firing Room 1. They were getting space shuttle Discovery ready to fly after the Challenger accident, so it was STS-26 (in September 1988),” Blackwell-Thompson recalled, seated at her station overlooking dozens of computer terminals and the red-numbered countdown clock.

“For a young woman that’s still in school at the time, I didn’t understand fully everything that the team was doing. But the thing that I absolutely knew, when I walked in this room, was that I wanted to be a part of this team,” she said.

“And she’s the one that’s going to say, ‘Go,’ when Artemis 1 goes on its first mission,” Cabana said.

To prepare for the moon landing, next year’s uncrewed Artemis 1 mission will lift the Orion spacecraft to lunar orbit for testing before returning to Earth and splashing down in the Pacific Ocean. The mission should last 26 to 42 days.

Artemis 2 is slated to propel two astronauts around the moon and back in 2022, reaching a speed of 24,500 mph. The Artemis 3 lunar landing should occur two years later.

“Blackwell-Thompson makes visible to young girls, and exemplifies for young boys, that women have strong capabilities, unrelenting potential, and the leadership qualities to serve at any helm,” said Holly Hotchner, president, and chief executive officer of the National Women’s History Museum in Alexandria, Virginia.

US Space Command will launch this month, ahead of Trump’s Space Force

“We interject problems in a day-of-launch scenario, and we work through them as a team and ensure that we get to the right answer,” Blackwell-Thompson said.

“You want to have seen all of those failure scenarios, or all of those problems that you can encounter on our launch day,” she said.

Blackwell-Thompson said one of her biggest challenges was finding a balance between her two passions — her family and her job — especially when her children were younger. Two of Blackwell-Thompson’s three children are attending college, while the oldest works as a mechanical engineer in South Florida.

“Learning to juggle the demands of home and work is a skill I had to learn, and one that I still work on,” Blackwell-Thompson said. 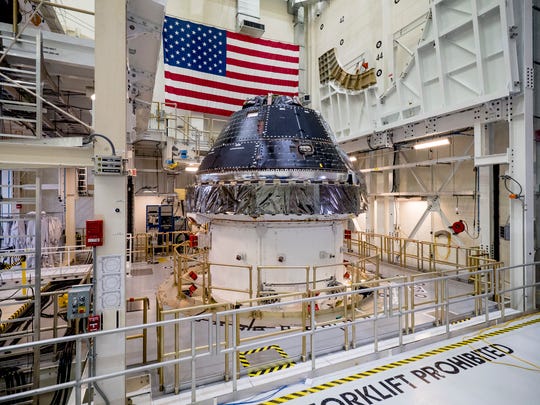 “You have to know your priorities — both at work and at home — and make sure that those priority items are taken care of. That’s what I have found works for me,” she said.

“Ms. Blackwell-Thompson represents exactly what our organization strives to achieve, increasing leadership opportunities for and visibility of women in the aerospace community,” said Rebecca Keiser, who chairs Women in Aerospace, a Washington, D.C., organization.

“Charlie is helping to pave the way for a future where being female — and being an aerospace leader — are the rule rather than the exception,” she said. 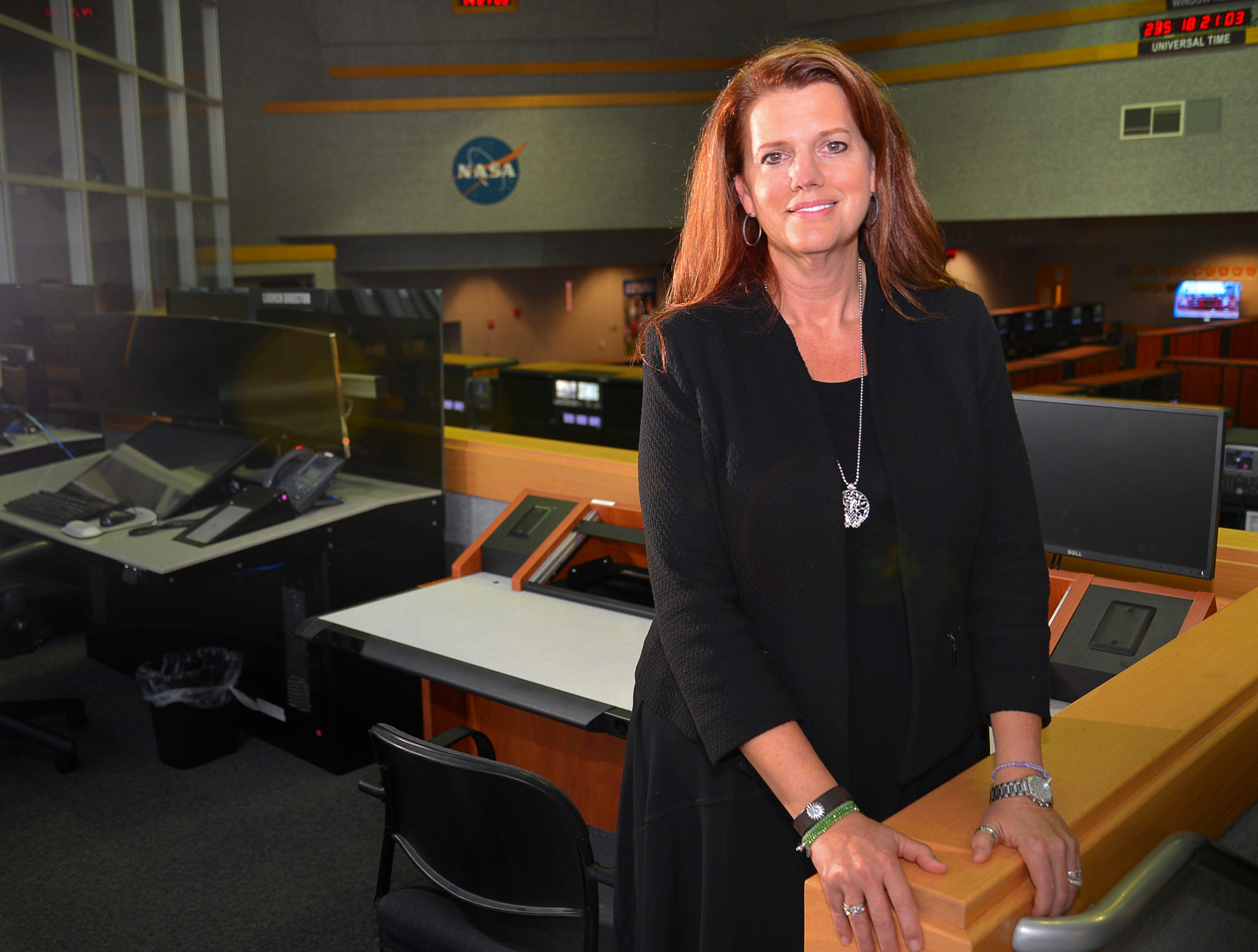