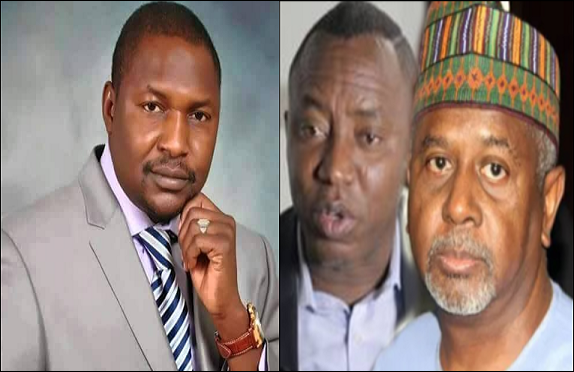 Breaking: Attorney-general Of The Federation, Malami Orders DSS To Release Dasuki, Sowore, wowplus reported that  Attorney-General of the Federation and Minister

of Justice, Mr. Abubakar Malami (SAN), says he has directed the Department of State

Security Services to release the duo of the

As of the time of filing this report on Tuesday, our correspondent learned that final documentation was being concluded for the release of the two men at the headquarters of the DSS in Abuja.