Botched Recap: Kailan’s Boobs Are No Longer Trapped in a “Duct Tape Prison” Thanks to Dr. Terry Dubrow 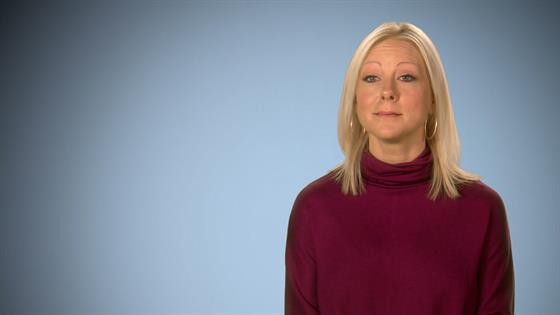 Kailan’s boobs no longer need to be trapped in their “duct tape prison” after Dr. Terry Dubrow successfully reconstructed her breasts on Thursday’s episode of Botched.

After her first breast augmentation, which lasted a mere 15 minutes, Kailan was forced to live with unnaturally high implants and drooping breast tissue. In order to feel confident in her skin, she used duct tape at all times—even during sex—to hold the girls together.

“Before my surgery, I hated how my breasts looked, all four of them,” she said. “They were my secret shame that I hid from the world and my true self. But now, I can finally be the wife and mother that my family has always deserved.”

Meanwhile, McKenna was concerned about her lumpy and bumpy nose. The Botched docs were particularly horrified to learn her previous surgeon sliced her face open and shaved down her nasal bone while she was still awake!

Although it wasn’t exactly perfect, Dr. Paul Nassif was able to straighten out McKenna’s nose and give her a more attractive result just in time to celebrate her 30th birthday. “I’m feeling excited and energetic that I finally made the right steps and made the decision this time,” she said, adding, “It’s so nice to not have that burden any longer.”

Check out this week’s transformations in the recap video above!

Watch a brand new episode of Botched Thursday at 9 p.m., only on E!