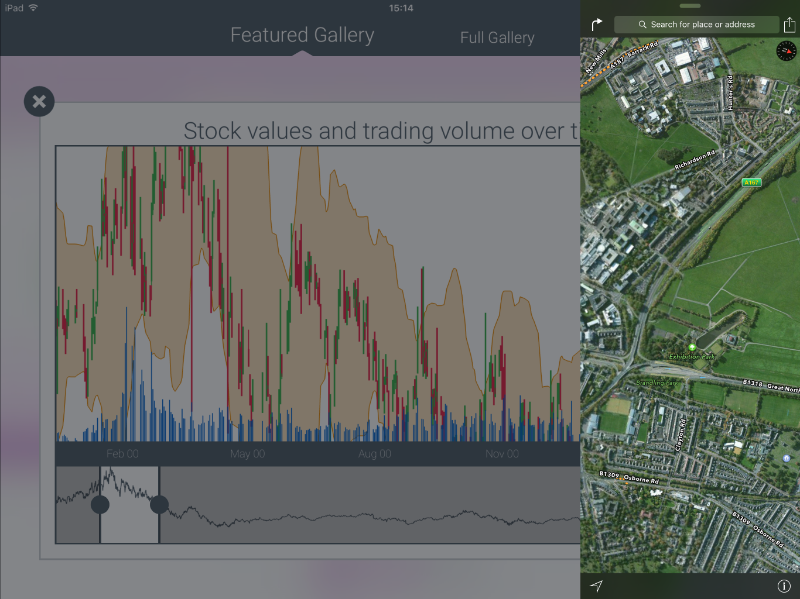 In the end, Sonny Gray was dealt to the Yankees, not for 4 prospects including Esteban Florial, as rumors might have had you believing, nor for a group headlined by coveted prospects Gleyber Torres or Clint Frazier, as many fans hoped, but rather for 3 prospects, two of whom are sitting around waiting to heal.

In the end it was CFer Dustin Fowler, he of the ruptured patellar tendon, SP James Kaprielian, he of the April Tommy John surgery, and SS-maybe-CFer Jorge Mateo, he of the 80-grade speed and perhaps 20-grade attitude.

On the surface plenty of risk to go around, from the built in risk of prospects with no big league track record (unless ripping up your knee before your first at bat is a track record) to injuries that “should heal”.

Yet here comes an optimistic take on the haul Oakland negotiated. Is it my take? I don’t know — I still have mixed feelings, but partly that’s because I don’t know what alternatives the A’s ultimately passed up in favor of this trio. From the sound of it, though, the Brewers wouldn’t budge on including Lewis Brinson, Torres and Frazier were never on the table, likely same with the Braves’ many A-prospects beginning with A (Acuna, Albies, Allard, Anderson), and so the headliners the A’s coveted were just not for sale.

In judging the haul the A’s did get — Fowler, Mateo, Kaprielian — start by asking yourself how you would feel about it had all 3 been healthy all along. The answer is: probably too good for the A’s to hope to pull it off.

Fowler was one of the CF prospects many A’s fans wanted to see in green and gold, but his rapid rise made him likely unattainable. In fact, he beat Frazier to the big leagues as the CFer the Yankees hoped would stabilize the position at the end of June. Keprielian was not only a #1 draft pick but he was going to be the A’s choice if he dropped to the 20th overall pick. The Yankees nabbed Kaprielian with the 16th pick, and prior to his TJS he was poised to shoot through the minors quickly due to his stuff and polish. Mateo is controversial but we know that internally the A’s especially liked and coveted him and that he was a centerpiece to the deal.

So did the A’s get damaged goods with “double risk,” or did they luck out and get top talent because circumstances rendered them available when they would otherwise not have been? I tend to think the latter, partly because the A’s poured over all the medicals and concluded the same. If you imagine Fowler being ready for spring training, 2018, and 100% healed, and if you project Kapreilian to have a typical TJS recovery in which he loses 15 months but then picks up where he left off, you might have yourself quite a deal. This may not be a guarantee, but it is probably the most likely outcome, which is why it’s the one the A’s were willing to bet on.

Let’s put odds on each making a full recovery at 85%. That is a very scientific number that I have pulled out of my head for the purpose of careless analysis. That would put the odds of both making a full recovery at just over 72%. That’s pretty good odds at landing a healthy Fowler to man CF for years, a potential #2 SP (with few miles on his arm) in Keprielian, and a terrific athlete in Mateo that the A’s internally ranked high on their list.

Fowler will be 23 all next season. Kaprielian will be 24 when he resumes pitching, poised to first contribute in his age 25 or 26 season. Mateo just turned 22 and is already in AA, where he has batted 300/.381/.525 in his first 120 at bats. Remove injury from the equation and you have the high upside return the A’s need right now to complete their rebuild.

There is risk, to be sure, the very risk that made this upside possible. If there’s a 72% chance all will prove healthy there is a 28% they won’t. Fowler could come back limping to a COF spot and Kaprielian could come back with velocity down or control fleeting. Mateo could bust as fast as he runs — he wouldn’t be the first prospect to do so.

But given that Fowler is expected to make a full recovery by spring training, that TJS has a high rate of full recovery, the most likely scenario has the A’s pouncing on opportunity to lose two players in a lost season only to have them for the seasons when they need them. And if the A’s have correctly gambled on the return of both players to full health, they got themselves exactly the kind of talent they were seeking, including the CFer they have needed for so long and more potential candidates at the front of the rotation. And those may not even have been the headliners, if you believe that Mateo was a key, or the key, to the deal.

High risk, high upside. It’s what you wanted, wasn’t it? I think it’s what we got.