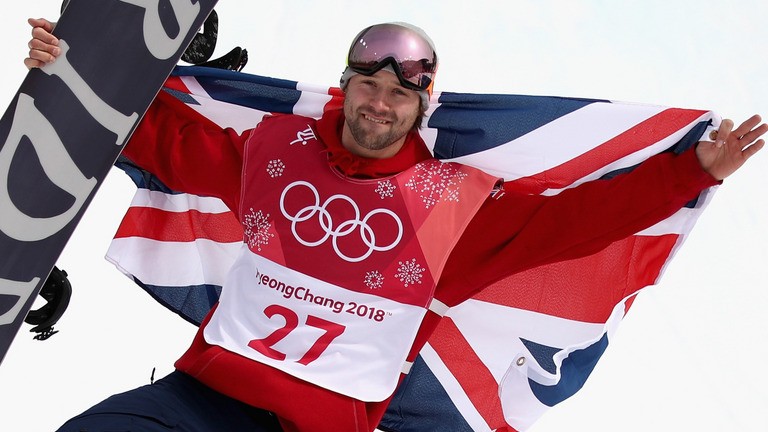 Billy Morgan won bronze in the men’s snowboarding big air to give Great Britain their fifth medal of the Pyeongchang Games, a record for the Winter Olympics.

Morgan, 28, became the first British man to win a Winter Olympic medal on the snow, and only third Team GB athlete to do so after Jenny Jones and Izzy Atkin.

After falling on his first jump, Morgan posted a score of 82.50 on his second run, followed by a 85.50 on his final run – successfully landing a front-side 14 triple with mute and tail-grab, which he had never succeeded in doing in competition before.

Morgan, the oldest snowboarder competing in the final, had been struggling with a knee injury this season and Matt McCormick had been brought to the Olympics as back-up had he not been able to compete in slopestyle and big air.

Boeing 747 retirement: Farewell to the ‘Queen of the Skies’