Liverpool is my dream club #Gvardiol 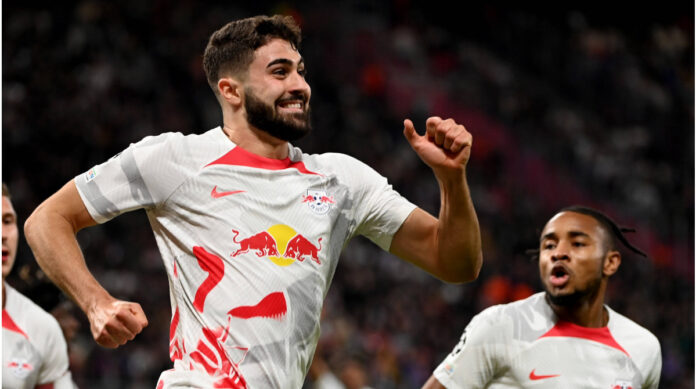 By Terry Paul
January 7, 2023
RB Leipzig defender, Josko Gvardiol, says he has dreamed of playing for Liverpool since he was a child.

Gvardiol was a crucial member of the Croatia team that finished third at the 2022 World Cup in Qatar.

The 20-year-old’s fine performances have seen him become one of the most coveted players in Europe.

However, he has now revealed Liverpool will always have a special place in his heart.

Gvardiol told RTL Danas: “My dream club? That would definitely be Liverpool. Since I was little, I watched a lot of their matches with my dad.

“We covered every season in detail. It is a club that has remained in my heart.”

Gvardiol also revealed a deal was almost agreed upon with Chelsea in the summer.

“Chelsea did not give up, but it was agreed that we would go for the winter,” he added. 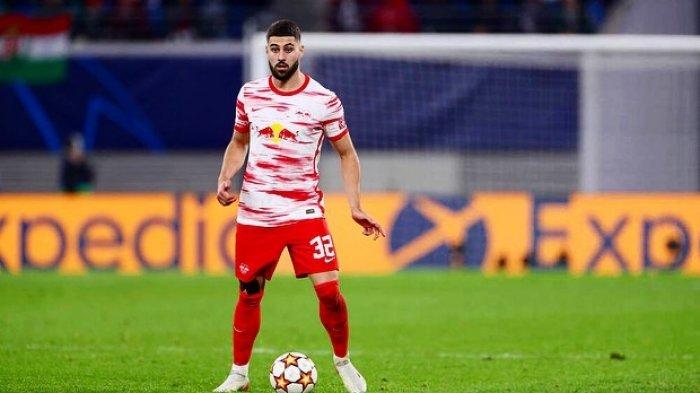