Wowplus
Home Gossips #BBN2018 contestant, Miracle shuts down reports that he is married after Nigerians... 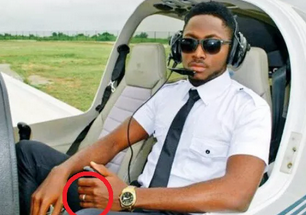 #BBN2018 contestant, Miracle shuts down reports that he is married after Nigerians dug out photos of him rocking a wedding band

BBN contestant, 24-year old Miracle Ikechukwu, has shut down reports that he is a married man. Some Nigerians dug into his IG page immediately he got into the house yesterday and found photos of him rocking a wedding band. This sparked a controversy online because he did not mention to his other housemates that ”he is a married man”.

His team managing his IG page has however refuted claims that he is married. According to a post shared on his IG handle, Miracle is single and has never been married.

Recall that last year, there was a lot of controversy in the house because one of the Contestants, Thin Tall Tony, never mentioned he was married and was having a serious affair with his other housemate and single mum, Bisola, in the house.

See Miracle’s post refuting claims he is married below 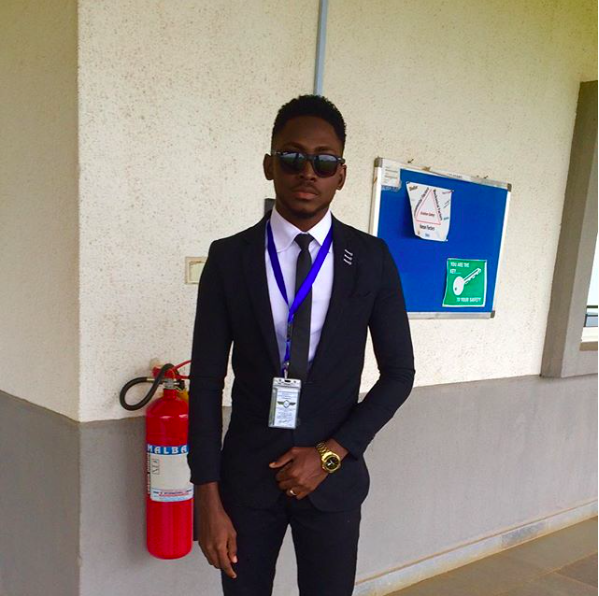 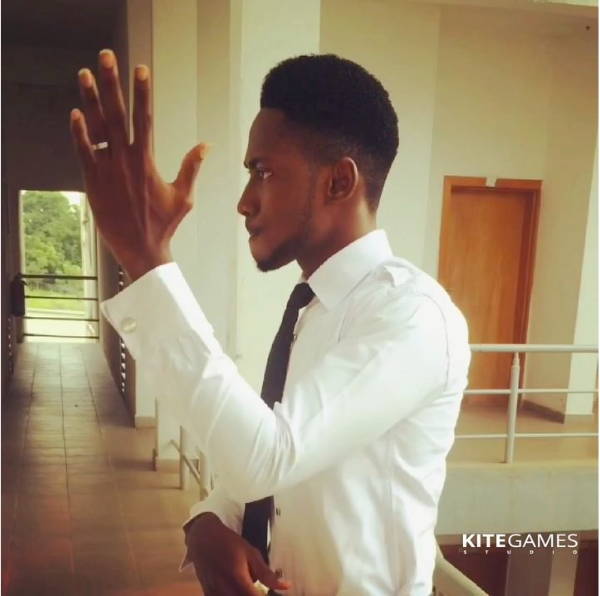 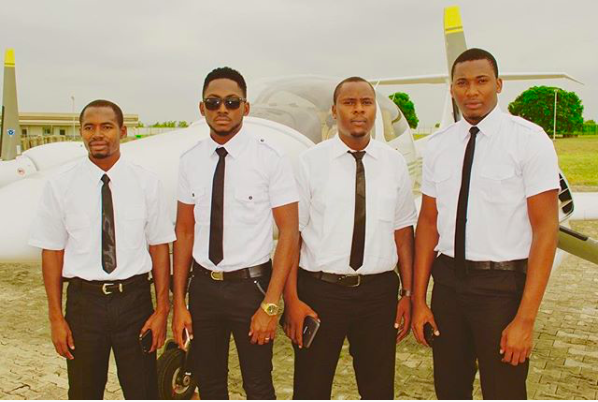 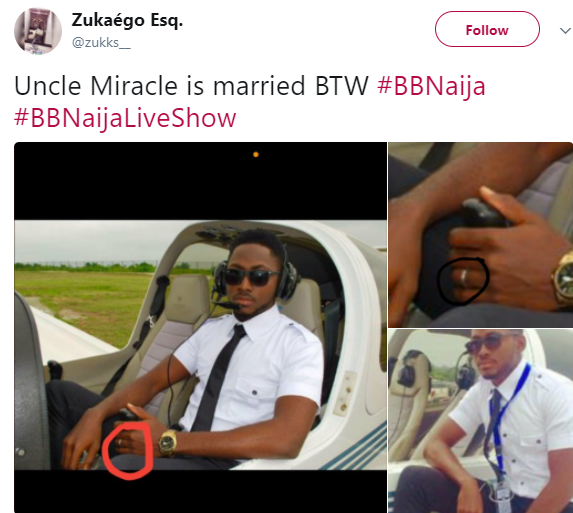 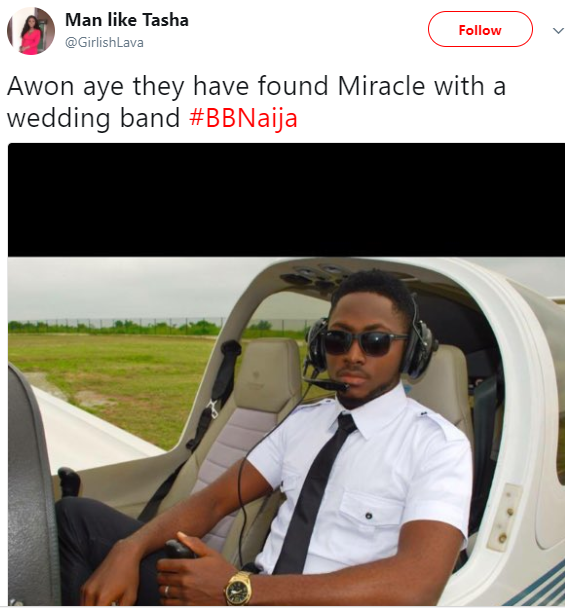