Barack Obama Broke Royal Protocol With The Queen. Here’s How 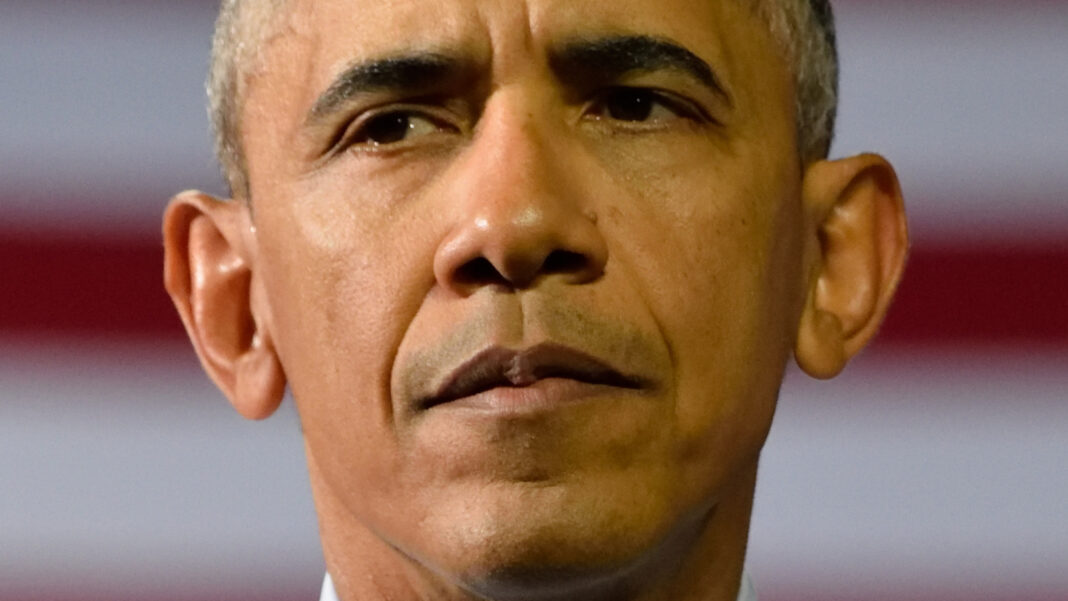 Barack Obama may be one of the most respected U.S. presidents in history, but even he’s not immune to a mishap when it comes to the British monarchy. CNN reported in 2011 that Barack got into a bit of an awkward moment at a state dinner while giving a toast. Queen Elizabeth II gave a few words and the U.S. national anthem played before Barack stood up for his speech. He began by saying, “To Her Majesty the Queen,” but the orchestra thought he’d finished and begun playing the British national anthem.

Barack didn’t stop his speech though. While the other guests stood up and stayed quiet out of respect for the queen, he kept speaking over the song, which very much goes against protocol. But it seems like the queen probably wasn’t too offended by Barack’s gaffe and the former president at least had some nice things to say. Barack reportedly spoke about the special relationship between the U.K. and the U.S. by quoting William Shakespeare and said “To the queen,” as the music continued to play.

Showing how much the monarch really does admire Barack, it was claimed in the documentary “Secrets of the Royals” (via Express) that the queen broke protocol back. “She says ‘that was very kind, thank you,'” William Hanson, etiquette and civility specialist, said of the moment. “The queen deliberately broke with the etiquette in order to be more well mannered.” 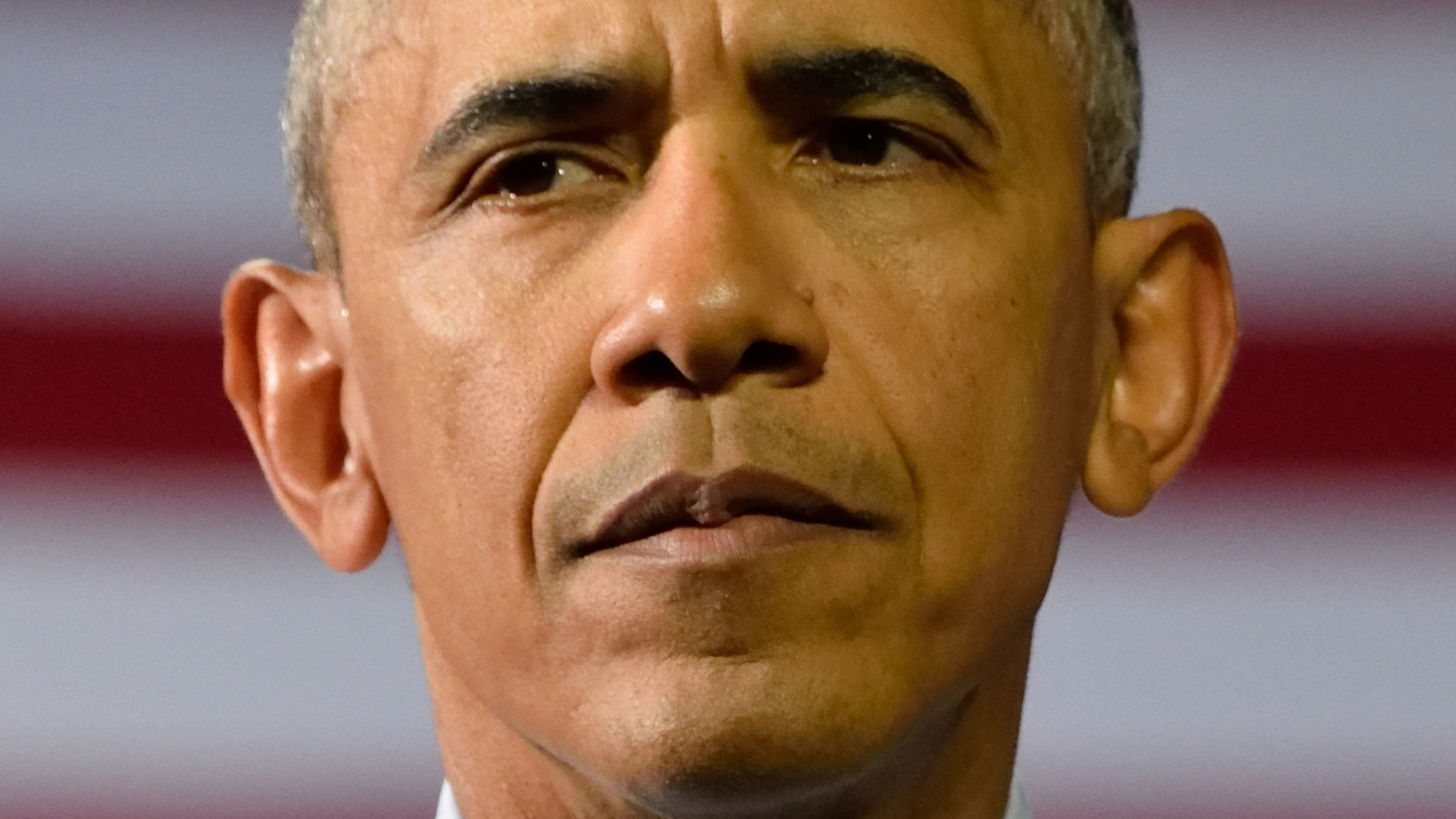