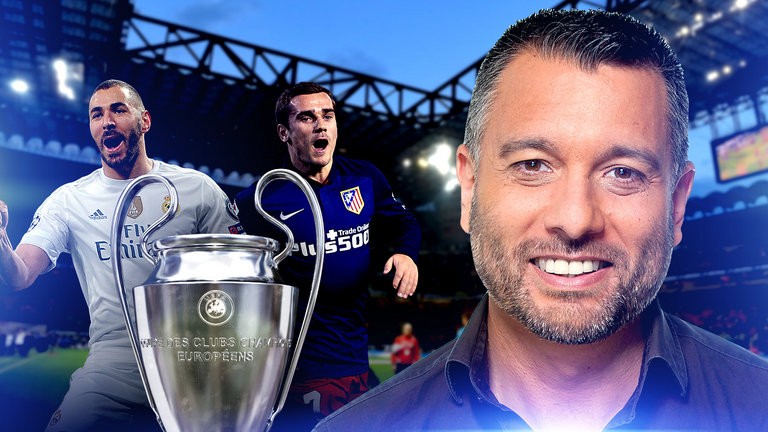 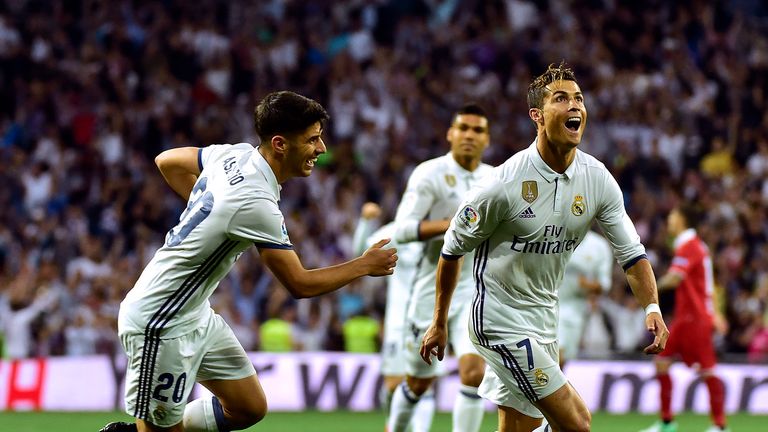 It’s difficult to say how Real Madrid play. They have been so versatile this season, with the idea not so much of a coach intervening, but to please everybody, and to have a space for everybody.

As a consequence 20 players have played more than 1,000 minutes this season, which is something that never happens with a La Liga champion. It means everybody is switched on and everybody will accept team selection decisions that are made.

The big decision for the final is whether Isco or Gareth Bale starts. I think if Bale has trained well, he will probably start, although there is a big push for Isco to be in the team.

The way Isco plays is perhaps liked more by people in Spain; the nice dribbles, magnificent passes and his quality on the ball, now mixed with working hard without it. Will Gareth Bale or Isco start the Champions League final?

People forget that Bale fits the brand of football that Cristiano Ronaldo and Karim Benzema enjoy more so than when Isco is playing. He’s more direct, with less need to pass the ball around, and it’s very difficult to defend.

Ask Real’s rivals, would you prefer to face, Bale or Isco? There would be division. It’s not as clear-cut as it is in the media in Spain.

I think this game will be won not so much by who starts, but who comes from the bench. The first XIs are very equal in terms of quality, but with a contrasting style. Real Madrid are all about attacking and do make some mistakes defensively, always allowing teams a chance, but always finishing the game very strongly. Can Zinedine Zidane win the Champions League in consecutive seasons?

That’s a physical attribute, helped by their rotations, but also by the hunger that comes from the bench. It’s difficult to maintain a level for 90 minutes, but they are able to do it from the bench.

Juventus have a magnificent defence, but Real have more from the bench, and that’s the advantage.

But at the same time, I hope that football gives Gianluigi Buffon a Ballon d’Or and also another title at the highest level. What he has done is just magnificent. Buffon has done what is so, so difficult for goalkeepers, and you’ve seen how difficult it has been for Joe Hart. He has changed the way he plays. You see it in Hugo Lloris, thanks to the magnificent guidance of Toni Jimenez, the goalkeeping coach of Spurs, he has changed both mentally and technically.

Buffon has done the same, after he was 30, and that is just so difficult. It’s a process Hart should consider going through.

You learn by heart when you are a teenager, and for goalkeepers it is very difficult to reverse that, to wake up in your 30s and start training like you are 16 again, out of your comfort zone to learn new things. Buffon has done exactly that. 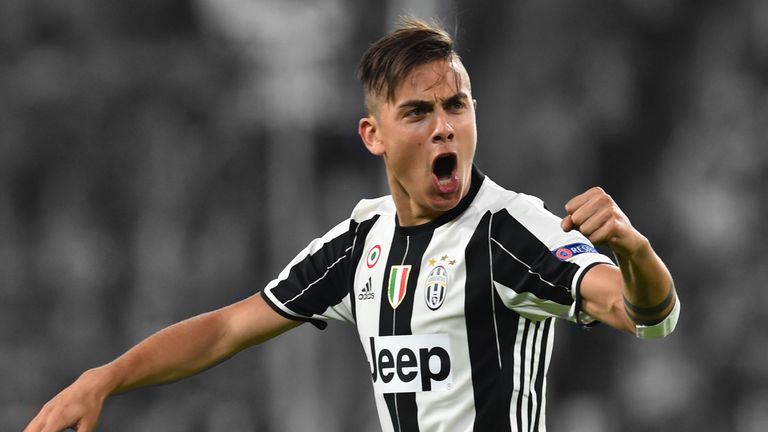 Paulo Dybala has been Juventus’ star this season, says Balague

I can’t wait to see Paulo Dybala on the biggest stage. He’s somebody that Real want in the summer, one of the five Galacticos they have identified for next season. They also want Robert Lewandowski, David de Gea, Kylian Mbappe and Antoine Griezmann. They will get at least one, maybe two.

Dybala has been fantastic this season, both in the way that Juventus’ forwards work without the ball, but also with the ball he has been sharp, electric, imaginative and creative. Real always leave gaps that can be taken advantage of.

It will be every equal for most of the game, but I’ve got the impression that the bench of Real will win it.