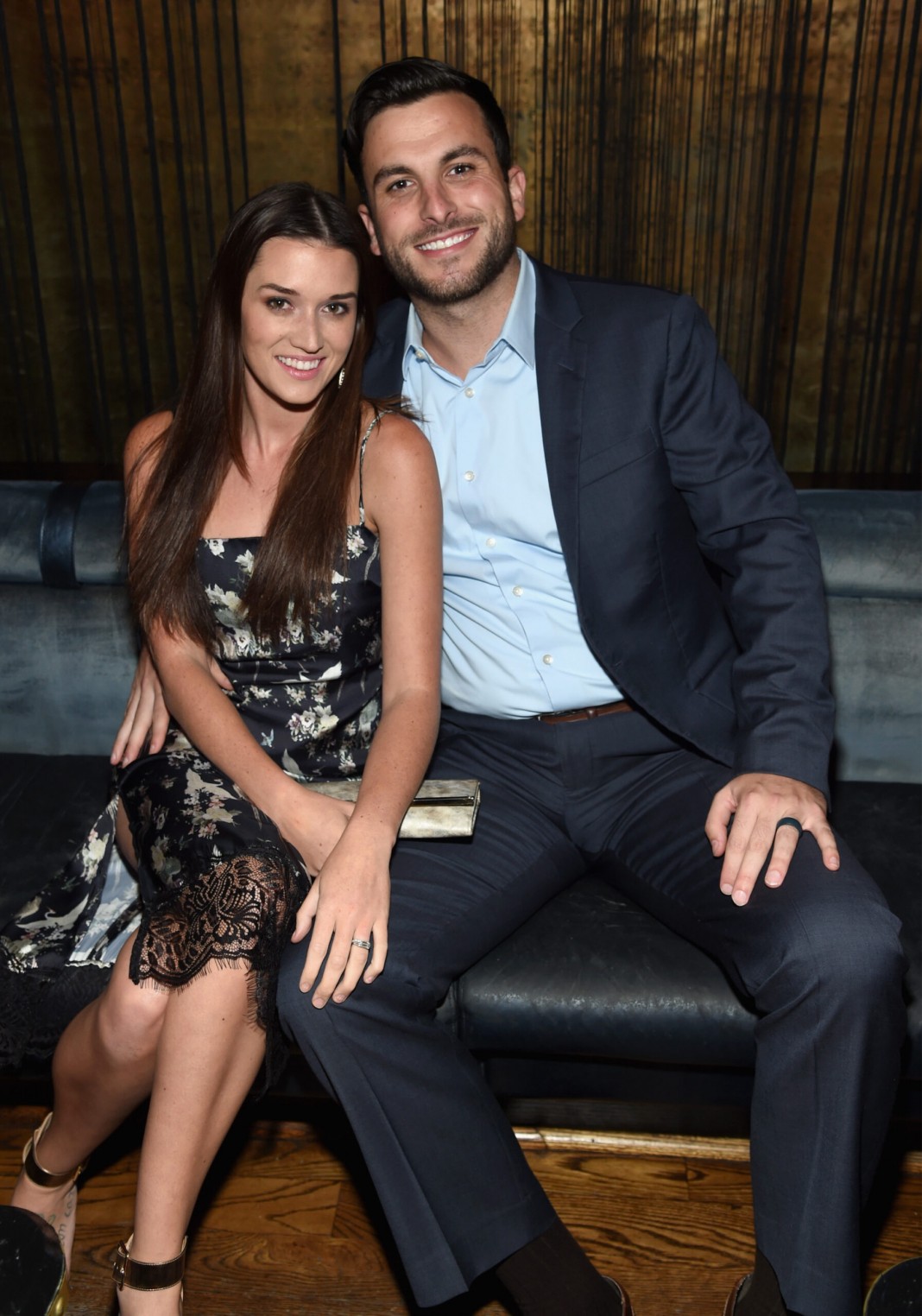 Welcome to the world Baby Emmy!

Three days after Bachelor in Paradise‘s Tanner Tolbert and Jade Roper welcomed a baby girl into the world, the couple revealed in an adorable Instagram post that they had named their daughter Emerson Avery Tolbert.

Jade posted the sweet photo of the baby, swaddled in a blanket with the caption, “It’s official! Say hello to Emerson Avery Tolbert! ‘Emmy’ for short. Born just a little early at exactly 36 weeks, she arrived weighing 6lbs 8oz and measuring 20″ long! She is such an angel and we can’t get enough of her!”

The pair revealed in May they were having a baby girl.

Jade and Tanner told E! News in a statement, “She’s here, our little sweetheart! Tanner and I are very proud to announce the arrival of our baby girl this Thursday morning. There’s truly no words to describe the feeling holding you in our arms for the first time and looking into your eyes. We love you, precious girl.”

Despite being born a month early, a rep added, that Emmy’s doing “great so far.”

The former Bachelor contestant, and Tanner, who is also 30 and previously starred on The Bachelorette, met and got engaged on the set of Bachelor in Paradise season two in 2015. They wed in January 2016 and their wedding was documented on The Bachelor season 20.

They aren’t the only Bachelor in Paradise season three stars having baby fever. Carly Waddell and Evan Bass, who wed in Mexico this past June, announced earlier this month they are expecting their first child—and yesterday the twosome also revealed they would have having a baby girl.