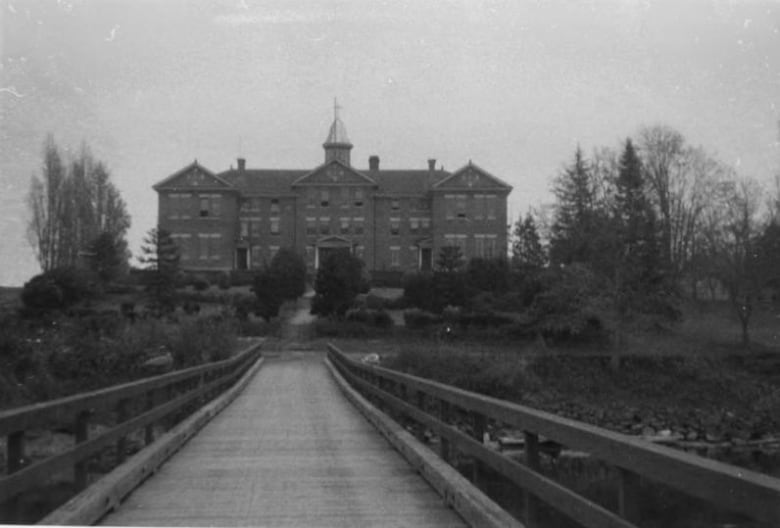 The Penelakut Tribe in B.C.’s Southern Gulf Islands says it has found more than 160 “undocumented and unmarked” graves in the area, which was also once home to the Kuper Island Residential School.

The tribe informed neighbouring First Nations communities of the discovery in a newsletter posted online on Monday morning.

“We are inviting you to join us in our work to raise awareness of the Kuper Island Industrial School, and Confirmation of the 160+ undocumented and unmarked graves in our grounds and foreshore,” the notice said.

No further details were provided. The tribe did not say how the graves were found, whether children’s remains are suspected of being buried there or whether ground-penetrating radar was used.

Officials did not respond to multiple requests for interviews.

The school operated from 1890 to the 1970s on Penelakut Island, formerly known as Kuper Island, which is among the Southern Gulf Islands.

On Thursday, the Tk’emlúps te Secwépemc First Nation near Kamloops, B.C., is expected to reveal further details of its recent discovery, on the grounds of another former residential school, of what were said to be the buried remains of an estimated 215 children.

A series of similar, grim announcements followed, linked to former residential schools in B.C. and Saskatchewan.

“It is impossible to get over acts of genocide and human rights violations. Healing is an ongoing process, and sometimes it goes well, and sometimes we lose more people because the burden is too great,” Brown said.

She invited community members to participate in the March for the Children in Chemainus, B.C., on Aug. 2 to remember the students who were forced to attend the Kuper Island Residential School and to move forward on the path to healing and reconciliation.