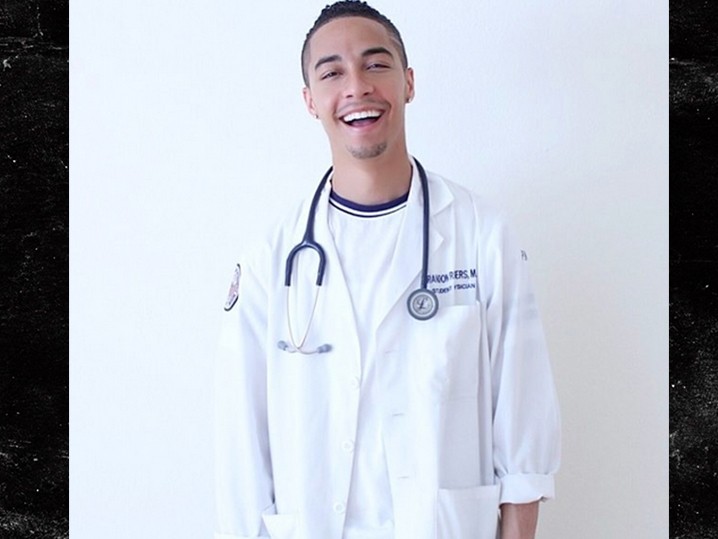 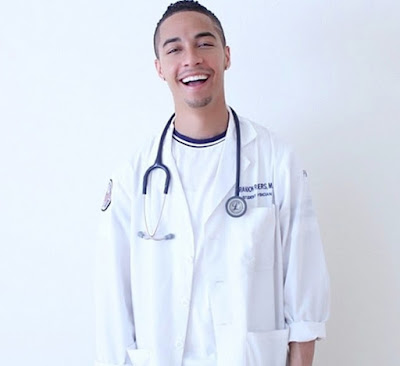 A standout contestant on America’s Got Talent died in a car crash just weeks before his episode was scheduled to air. Read the report from TMZ below…

Sources close to the production tell us 29-year-old Dr. Brandon Rogers died over the weekend in a car accident. We’re told the crash occurred in Maryland Saturday. Brandon was taken to a hospital where he died Sunday.

Brandon was a fantastic singer who was discovered by ‘AGT’ producers who saw him on Instagram covering Boyz II Men’s hit song, “On Bended Knee.” The band even shouted him out on social media, asking fans if they thought they should bring him on tour with them. Sure enough … they did.

Production sources tell us no decision has been made on whether or not to run the episode. It’s scheduled to air next month. The family tells TMZ they would love for the episode to air. 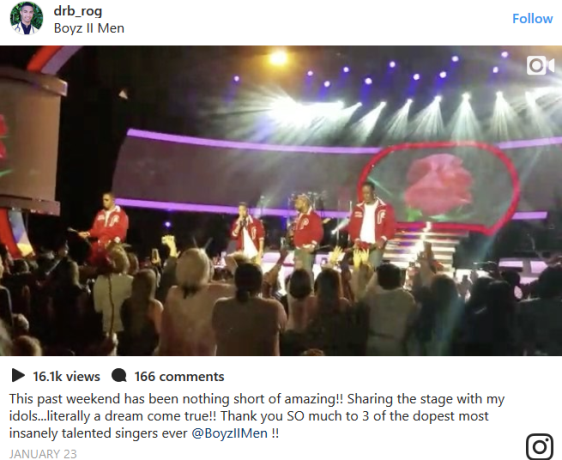