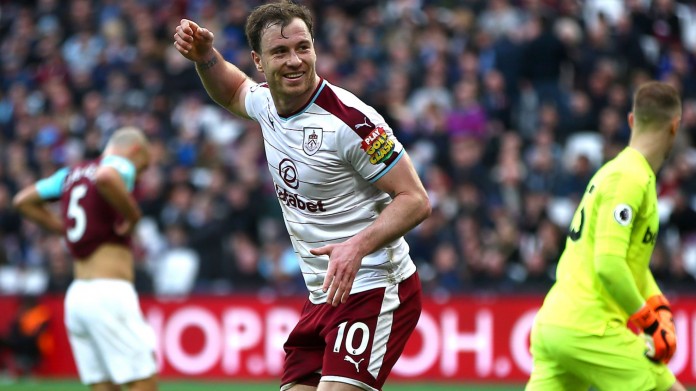 Burnley striker Ashley Barnes has not been called up by Austria because he does not hold an Austrian passport.

Barnes has scored six Premier League goals for the Clarets this season, including a goal in each of his last three games, and played once for Austria at U20 level in 2008.

The 28-year-old qualifies for Austria through his grandmother but his previous appearance came under a permit granted by FIFA.

However, Austria manager Franko Foda, whose side play Slovenia and Luxembourg in friendlies later this month, hopes Barnes will be able to join the squad in the future as he is looking for a boost to his attacking options.

Foda told Sky in Austria: “I went to see him against West Ham at the weekend for the first time. He did a really good job by scoring a goal.

“Me and my staff were impressed. He can use either foot, is physically very present and makes a lot of good runs. He was also involved in every single offensive play. What can I say, he is a very good striker.

“It was very important for me to see him live in the flesh to judge his competitive quality. Now, there are many other details to be discussed. Is he eligible to play for Austria? When can I involve him in my plans? We will see, what the next weeks may bring.

“I talked to people about Barnes. There are several Austrian players in the Premier League. The feedback was very positive.”