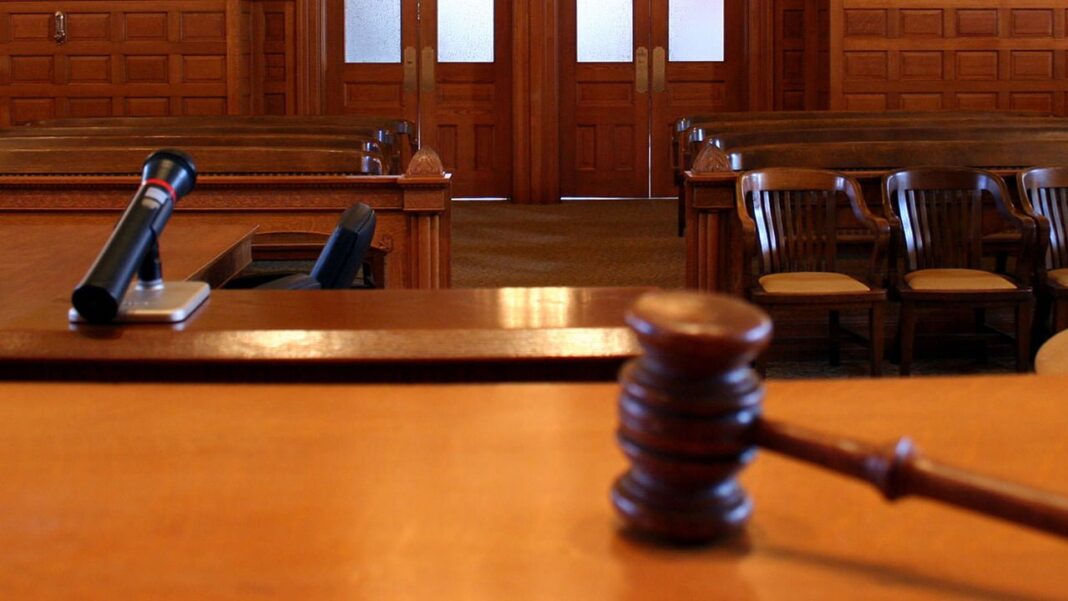 The main opposition party, the Peoples Democratic Party, PDP, Ebonyi State chapter on Tuesday applauded the Court of Appeal sitting in Abuja for finally sacking the factional chairman of the party, Mr. Silas Onu and installing Mr. Tochukwu Okorie as the authentic chairman.

The Court of Appeal had in its ruling nullified and set aside the judgement of the Federal High Court of April 13, 2022, which earlier sacked Okorie and installed Onu as the Chairman of PDP in Ebonyi State.

DAILY POST reports that the court had in a unanimous decision of a 3-man panel of Justices, held that the trial court erred when it assumed jurisdiction to hear the matter being an internal affair of the party which is not justiceable.

Responding to the ruling, Okorie applauded the court for its unanimous decision to sack Onu and called on the members of the party to come together to ensure that the party reclaims power in Ebonyi State, come the 2023 general election.

“The Appeal Court sitting in Abuja summarily restored the mandate freely given to me by the members of our great party, the Peoples Democratic Party (PDP) as the substantive Chairman of the party in Ebonyi State.

“I am calling on all members of our party, aspirants, and candidates for various elective positions under our beautiful umbrella to close ranks with one another. Let’s work together to revive the love and brotherhood that gave us victories in 1999 till date. Let us be reminded that PDP has hardly lost election in Ebonyi State.

“In the next few days, we shall be rolling out our plans for greater PDP in Ebonyi State. The PDP is one united family, despite the fact that we may have different orientations, ambitions, and group loyalties, we are united under the capable umbrella”, he stated.