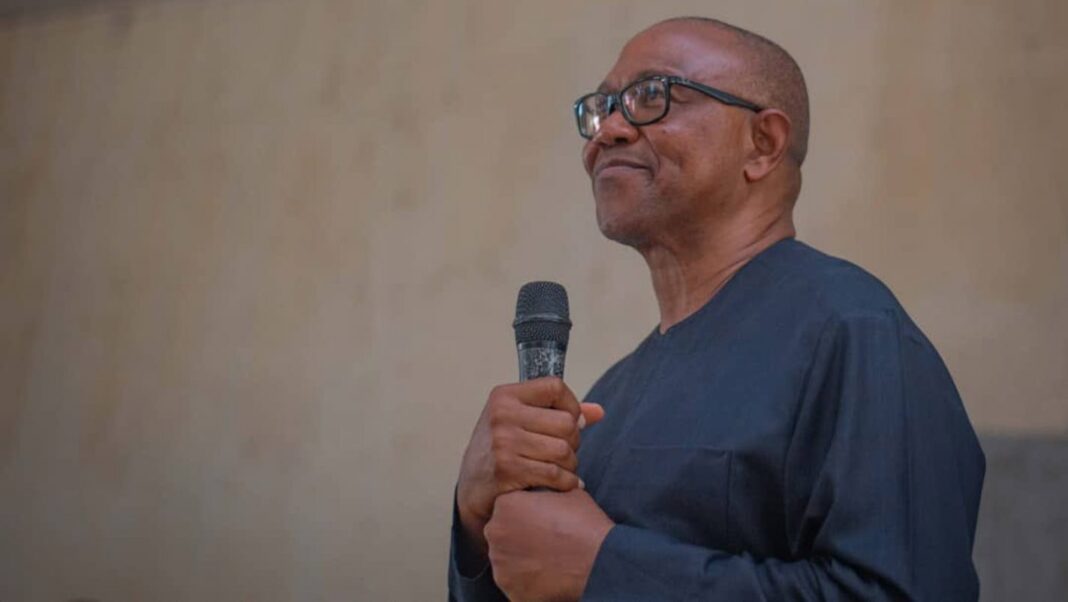 The Labour Party, LP, presidential candidate, Peter Obi, has been mocked over his meeting with some chieftains of the Peoples Democratic Party, PDP.

The meeting is the second time the former Governor of Anambra State would be meeting with Wike after dumping the PDP and declaring his presidential ambition on the LP platform.

Reacting to the meeting, a political activist, Deji Adeyanju, said Obi was being used to “catch a cruise.”

In a tweet, Adeyanju wondered why Obi, who was touted as the country’s saviour, would always meet PDP chieftains.

He wrote: “The person they say wants to save Nigeria from corrupt PDP and APC is always running to PDP folks, and he doesn’t know they are just using him to catch a cruise. That’s why I said the Obidents are PDP Lite. Good thing is February is almost here.”